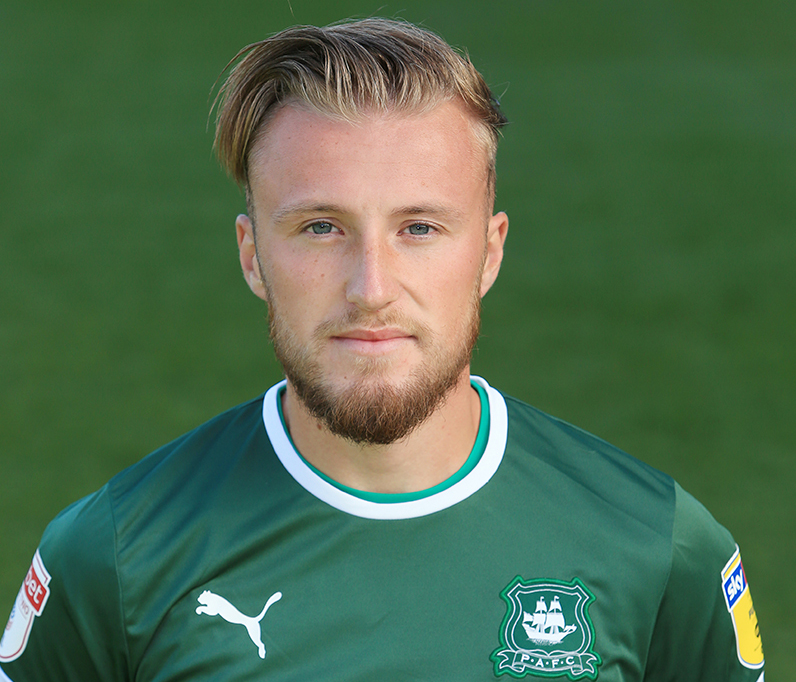 King of the Assist

GEORGE Cooper has scored only one goal since coming to Home Park on loan from Peterborough United, but he could not be happier.

The latest contribution of his highly productive season came in the 3-1 win over Mansfield Town at Home Park, where he laid a free-kick just before half-time on the head of Niall Canavan to open the scoring.

Second-half goals by Antoni Sarcevic, from the penalty spot, and substitute Ryan Hardie, after Andy Cook pulled one back for Mansfield, completed the victory to lift Argyle to fourth place in Sky Bet League Two.

George said: “It’s probably different for strikers but, for me, I’m there to create goals and, if I don’t, I’m not doing my job.

“That’s what I’m there to do – cross the ball and create chances. We should be scoring a few more, to be honest.”

Naz’s goal was the breakthrough that Argyle needed as they upped the momentum following a disappointing start to the game, when Mansfield held the upper hand.

“They started off well; we didn’t play our game,” said George, “but, as the game went on, we got well on top. They gave it their all for half an hour, then we controlled the game.

“We practice set-pieces and stuff in training to look for Naz around the back, and it paid off today.

“That could have changed the half-time team-talk a little bit, with a goal just before half-time. We were getting on top towards the end of the half, so we probably didn’t want it to stop but, with getting the goal, it was good to get in and regroup.

“The amount of times we have played well and not won – it’s all swings and roundabouts. Towards the end of the game, we deserved to win; we were comfortable; and we saw it through.”

Under Ryan Lowe’s management ‘seeing it through’, does not mean parking the bus, as Argyle continued their Stag hunt for goals all the way to the final whistle.

“We just play football,” said George. “That’s the way the gaffer wants us to play. If we keep playing the way he says, we are going to create chances, which we do a lot.”