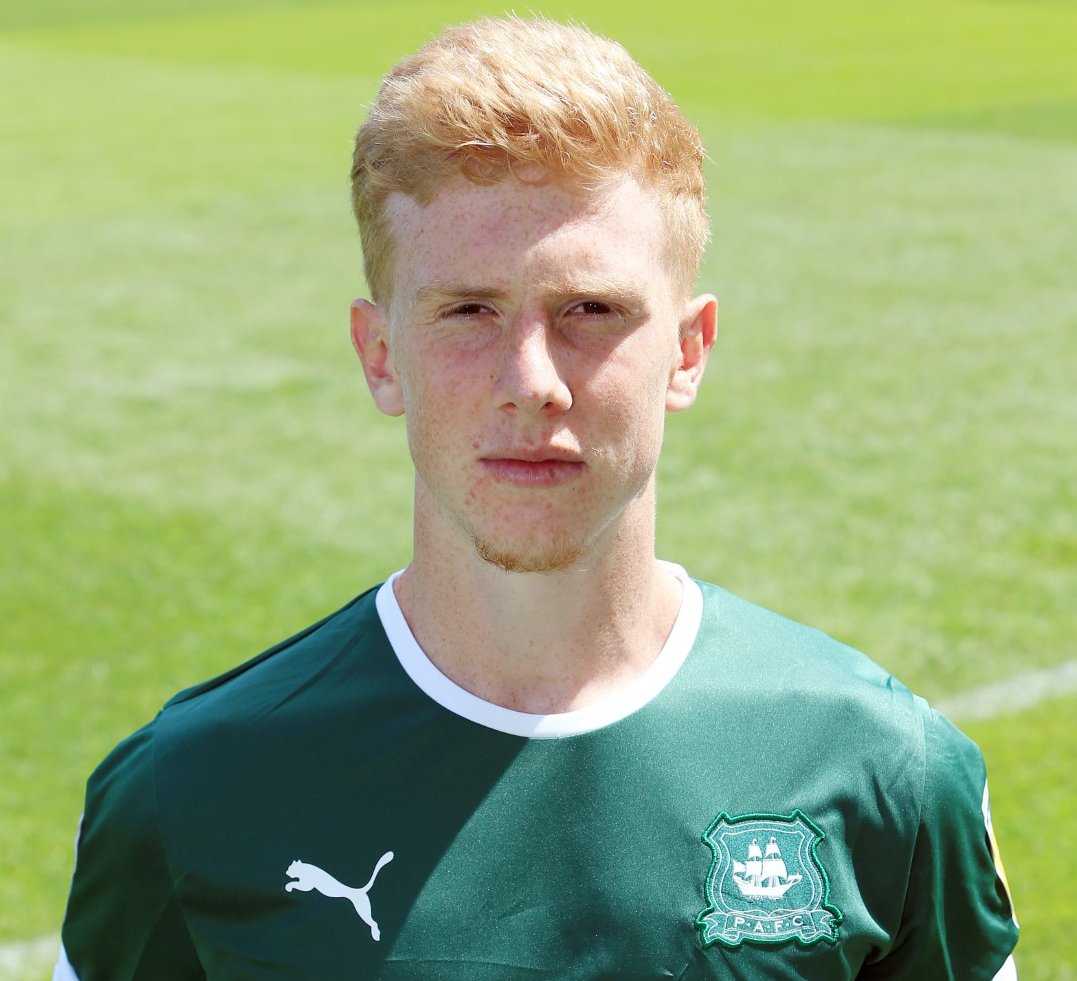 ARGYLE youngster Ryan Law has extended his loan stay at Truro City to the end of the season.

The Pilgrim full-back has been with the White Tigers since August and part of a Truro side managed by Argyle legend Paul Wotton that is mounting a serious promotion push in the Southern League Premier Division.

Tom Purrington, meanwhile, has extended his day at Dorchester Town by an extra 28 days. Purrington has also been with the Magpies since August and the midfielder will be a key figure in hopefully helping Dorchester steer away from the bottom of the same division as Truro.