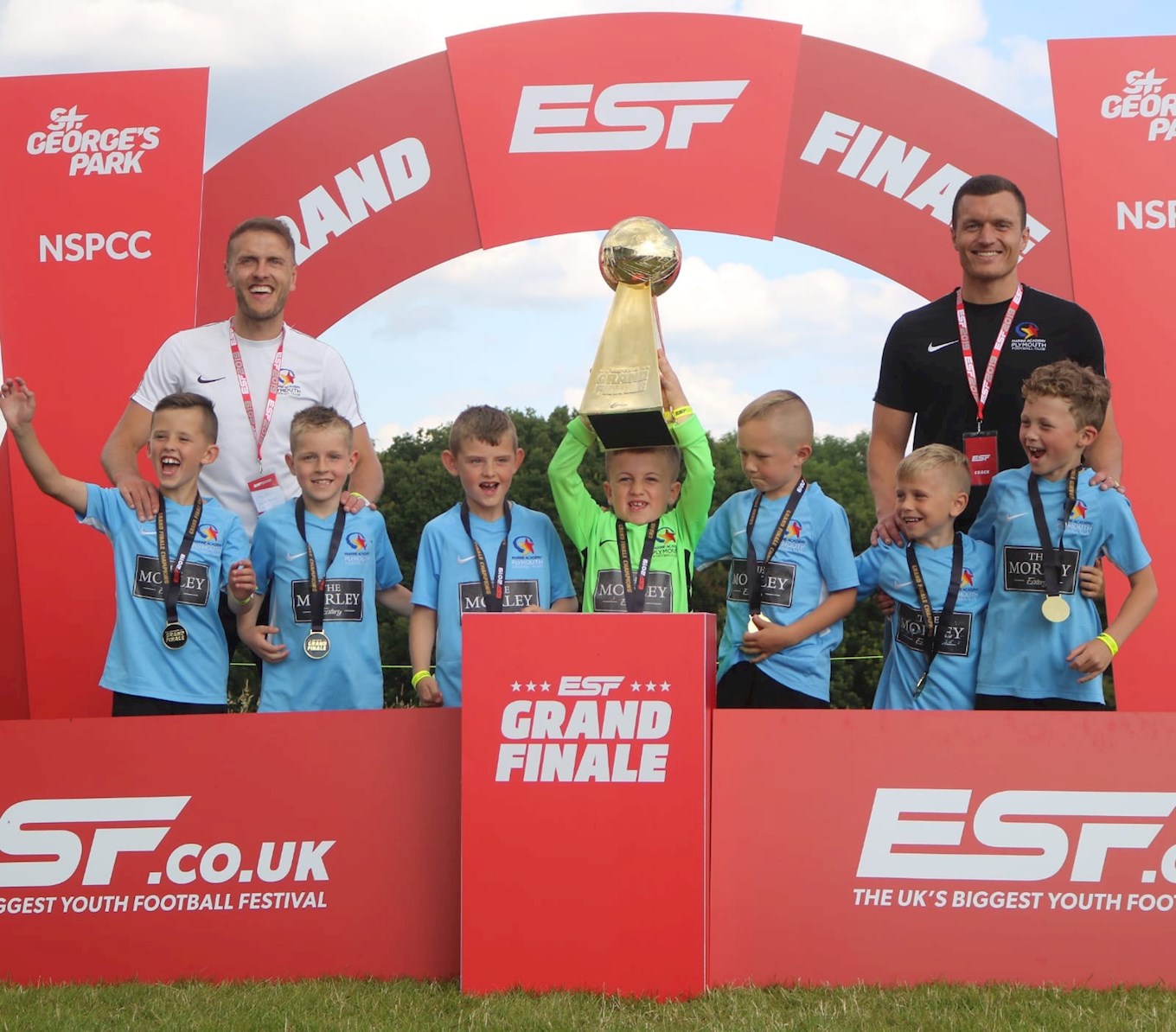 MEET the Marine Academy Plymouth Under-7s, who are looking forward to representing Plymouth against some of the top teams in Europe.

The MAP youngsters will be pitting their considerable skills against the likes of Juventus, Paris St German, Atletico Madrid and Valencia after being invited to a prestigious tournament in London.

The boys – all members of the Green Army and massive Argyle fans – have been collecting trophies since they got together as five-year-olds and earned their invite to the May tournament after triumphing in a national English Schools Football competition.

Sponsored by holiday company Butlins, and managed by Shane Devlin and Paul Rapson, the youngsters won their regional event in Minehead to progress to the final held at the St George’s Park National Football Centre.

MAP Under-7s will be our guests at Saturday’s Sky Bet League Two game against Mansfield at Home Park, where the Green Army will be able to show their appreciation of the youngsters’ achievements.