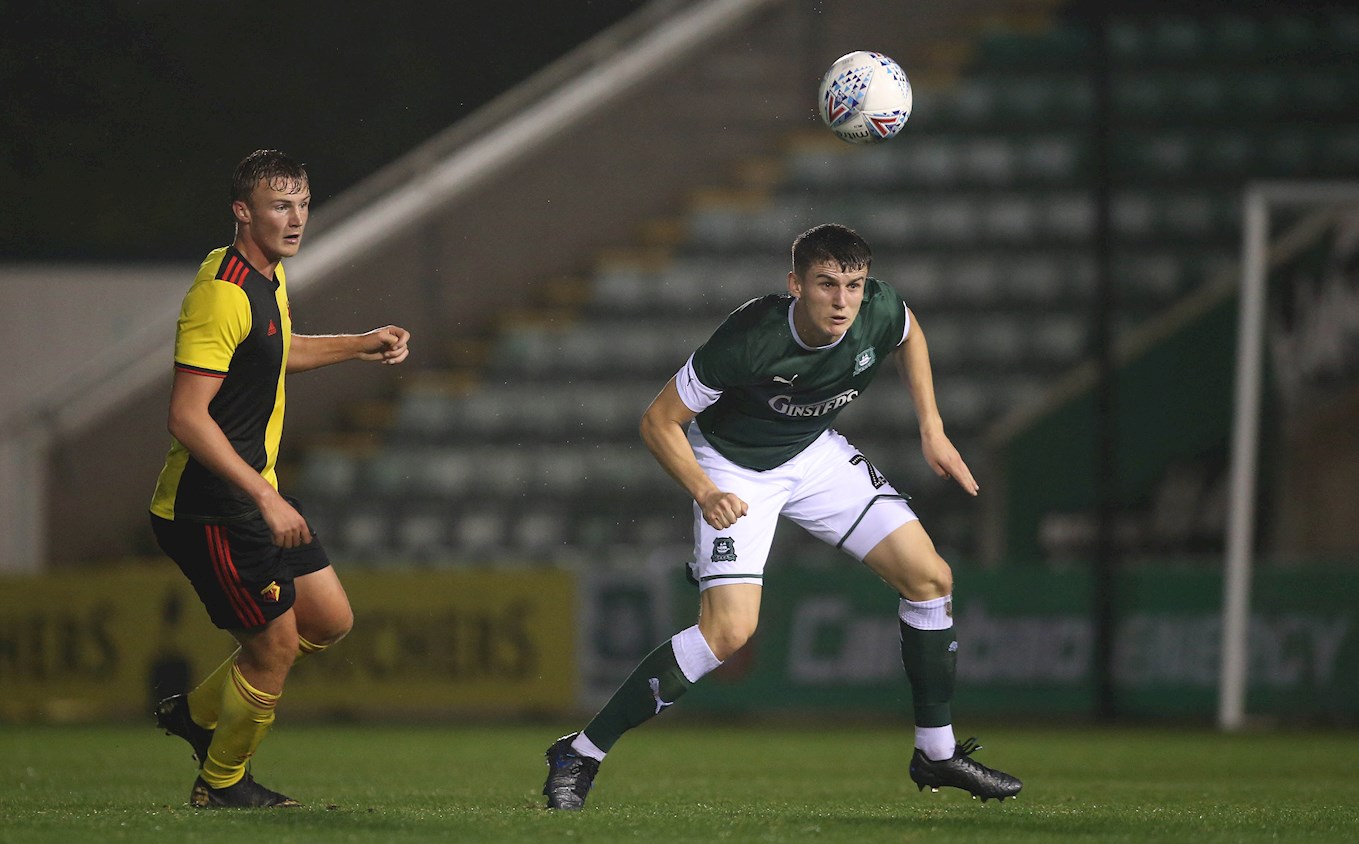 ARGYLE are in Premier League Cup action away to Watford tonight and a big test for the Pilgrims against top-flight opposition.

After winning through to the group stage with a 2-0 play-off victory over Yeovil, Argyle drew 1-1 with Watford at Home Park and then achieved the same score away to Everton before succumbing 2-0 at Fulham.

Following tonight’s game at Watford, there will be two more group fixtures at Home Park against Everton (February 10) and Fulham (February 25).