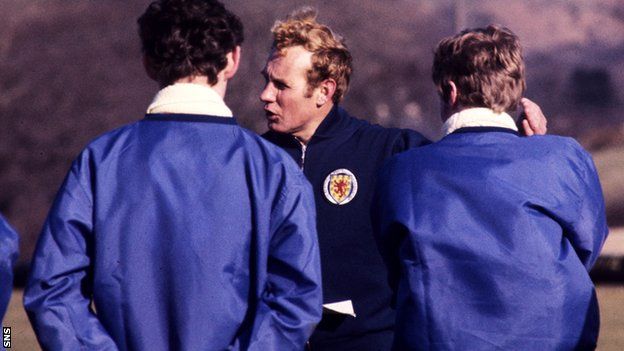 ALL of us at Argyle are very sad to heard of the passing of legendary Scotland goalkeeper and manager Bobby Brown, who was also a former Pilgrim.

Born in 1923, Brown’s fledgling career as a goalkeeper was interrupted by World War Two and it was in 1945 that he made three appearances for Argyle as we moved toward the resumption of full-time football.

He would go on to become a cult figure at Glasgow Rangers and also won five caps for Scotland. In 1967, Brown became Scotland's first full-time manager and held the role for the next four years.

He then moved into business interests outside of football but continued to operate as a scout, working for Argyle to identify talent and possible recruits to Home Park.

We send our sincere condolences to Bobby’s friends and family.