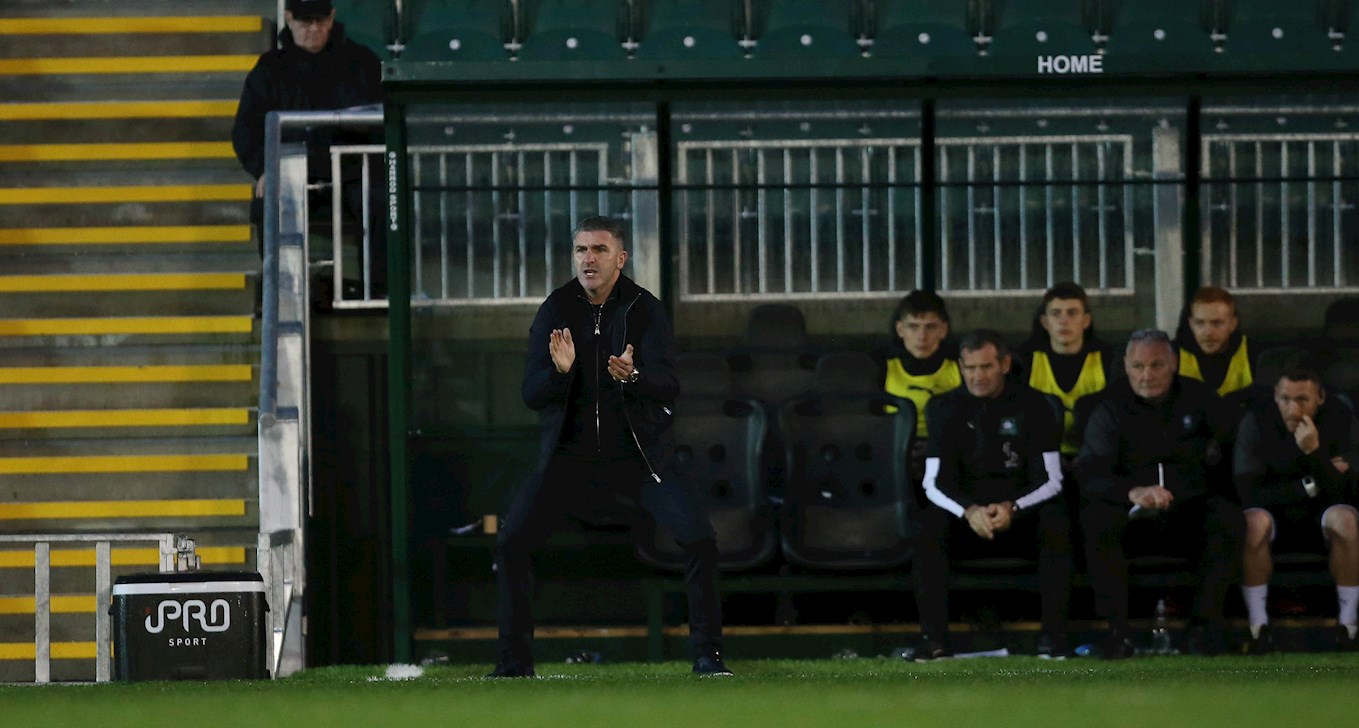 THE distinction of being nominated for the Sky Bet League Two Manager of the Month award twice in succession is recognition of hard work coming to fruition at Home Park.

Following his November nomination, Argyle boss Ryan Lowe is up for the prize again and was quick to share the plaudits with his backroom team.

This latest nomination for December stems from a run of nine points from a possible nine that lifted the Greens into the play-off positions.

“It’s great and these are things that just come along when you’re doing well. There are plenty of good managers in there, who are being recognised for the same thing.

“You win them, you lose them, but to be recognised is nice and shows the work we’re doing. We won’t get carried away, we’ll continue to do our work and hopefully that gets us where we want to go.”