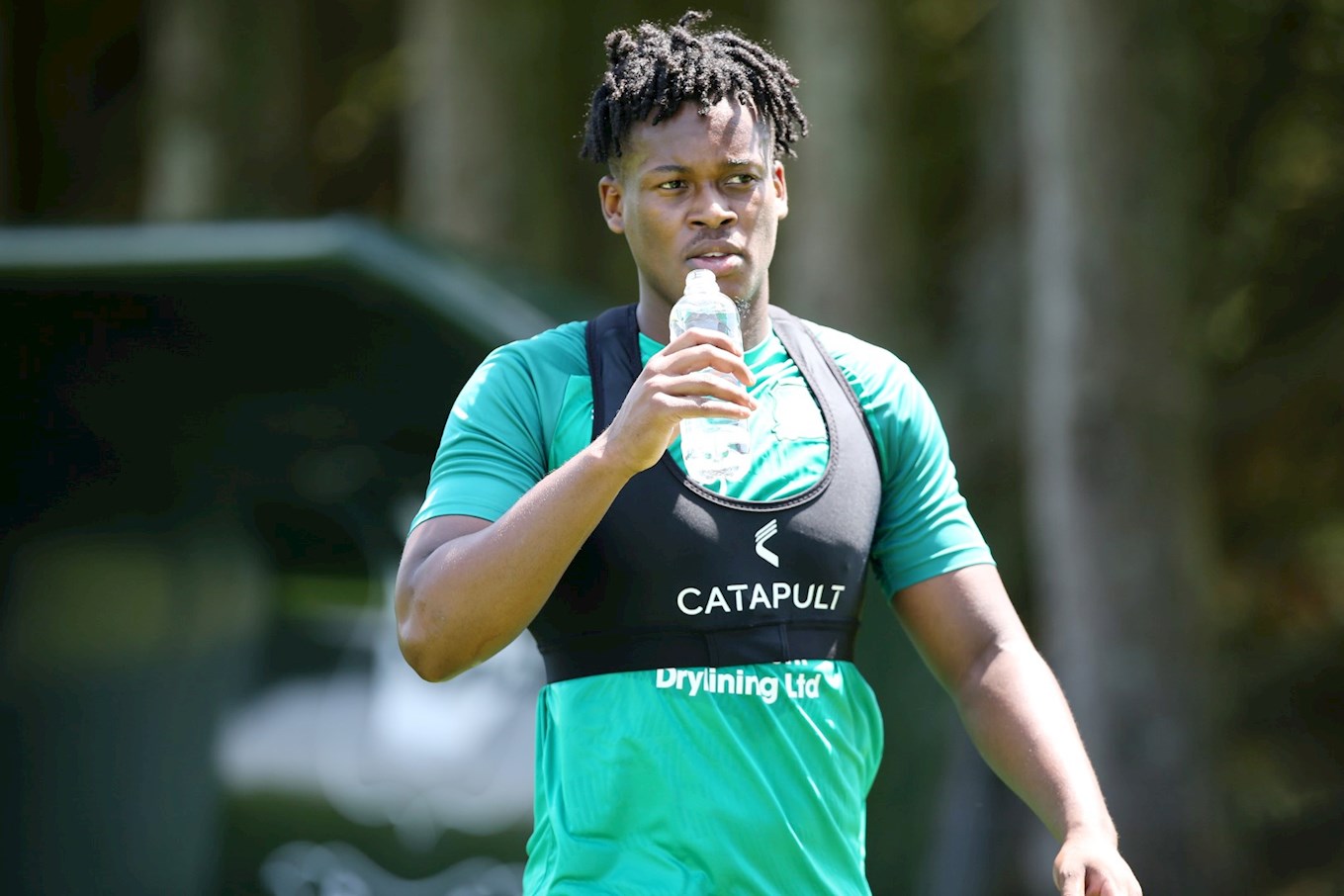 The defender, 23, has been released from his contract at Home Park, with his existing deal scheduled to expire in the summer.

The former Manchester City and England youth international was a regular in the Pilgrims’ side of 2018-19, equally adept at playing on either defensive flank.

He found first-team opportunities limited at Home Park this season, though, and joined fellow Sky Bet League Two side Oldham Athletic on a season-long loan in August of 2019.