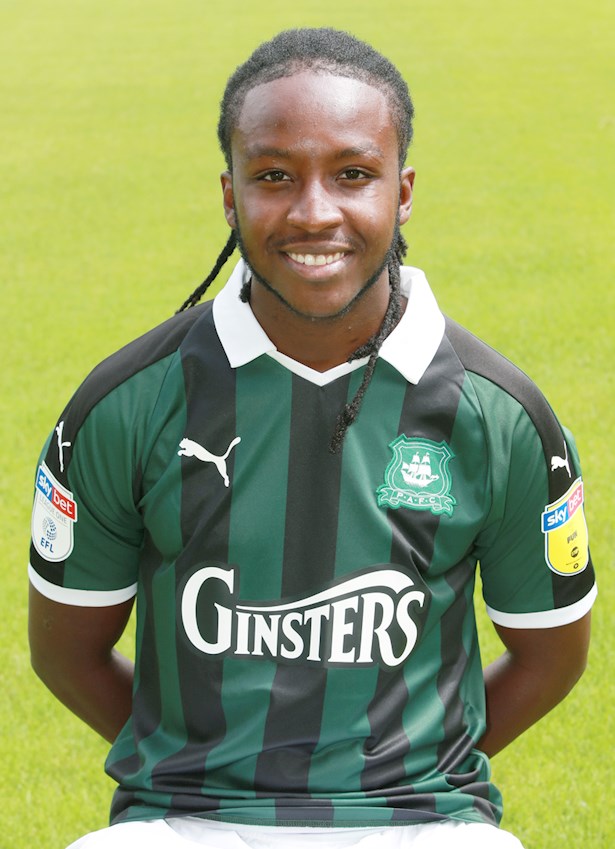 TAFARI Moore has been offered a settlement deal to release him from his Argyle contract and pursue a career elsewhere.

The young defender signed at Home Park in the summer of 2018 but has only made two appearances this term, and manager Ryan Lowe feels the time is right for Taf to be paid up.

“We’ve offered Tafari Moore a pay-up to release him from his contract,” said Ryan. “It’s more for Taf’s benefit really.

“He’s got ability, we know that, but we feel that rather than training with the kids, he needs to go and play some games. We’ve advised him to take the settlement and move on.”