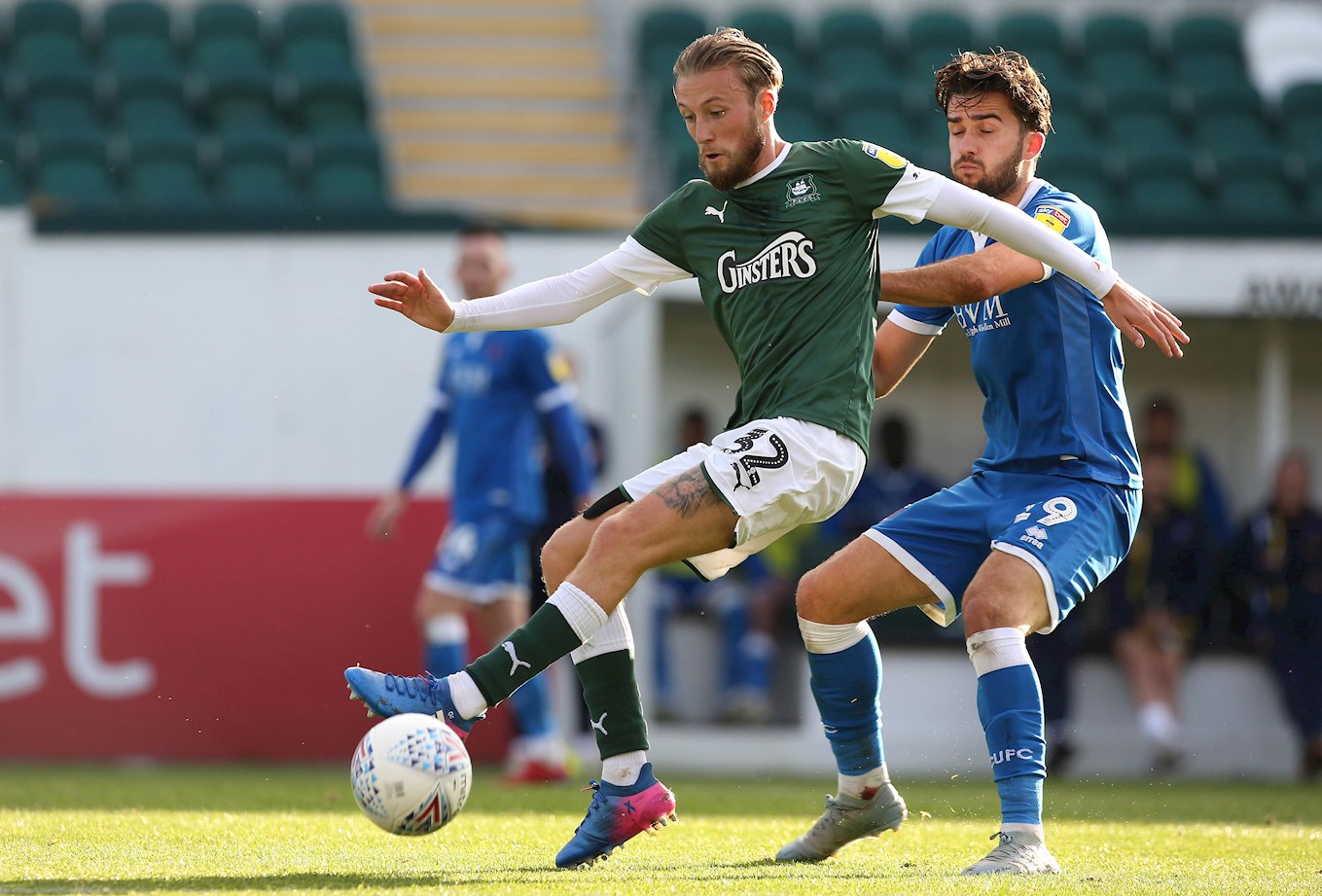 ARGYLE are welcomed to Brunton Park on Saturday in Sky Bet League Two to face a Carlisle side currently sitting fourth from bottom in the table.

The problem for the Cumbrians over the first half of the campaign has been building momentum after the good results, a sequence that started with a 2-1 win at home to Crawley Town on the opening day, quickly followed by successive league defeats to Swindon, Mansfield and Cheltenham.

A draw with Salford steadied the ship and then Ryan Loft scored the only goal of the game at Scunthorpe to complete August. A defeat to Exeter was swiftly forgotten in a 3-2 triumph at Stevenage, with Harry McKirdy scoring twice.

There was also a solid draw with Forest Green and, after going down 3-1 at Carlisle, Olufela Olomola scored the only goal in a defeat of Oldham. A dismal run of four straight losses came next in the league, including the 2-0 reverse at Home Park.

A win over Macclesfield gave them brief respite but a Leasing.com Trophy loss to Morecambe proved the final straw for manager Steven Pressley, who was dismissed from his role. Chris Beech was appointed head coach at the end of November and earned a draw with Morecambe before defeating Forest Green in an FA Cup replay.

Goalless draws with Grimsby and Bradford sandwiched a defeat at Colchester before Beech sealed his first league win at Walsall on December 29, with McKirdy scoring a last-minute winner. The Cumbrians come into the game after a thrilling 2-2 draw at Championship side Cardiff City last weekend.