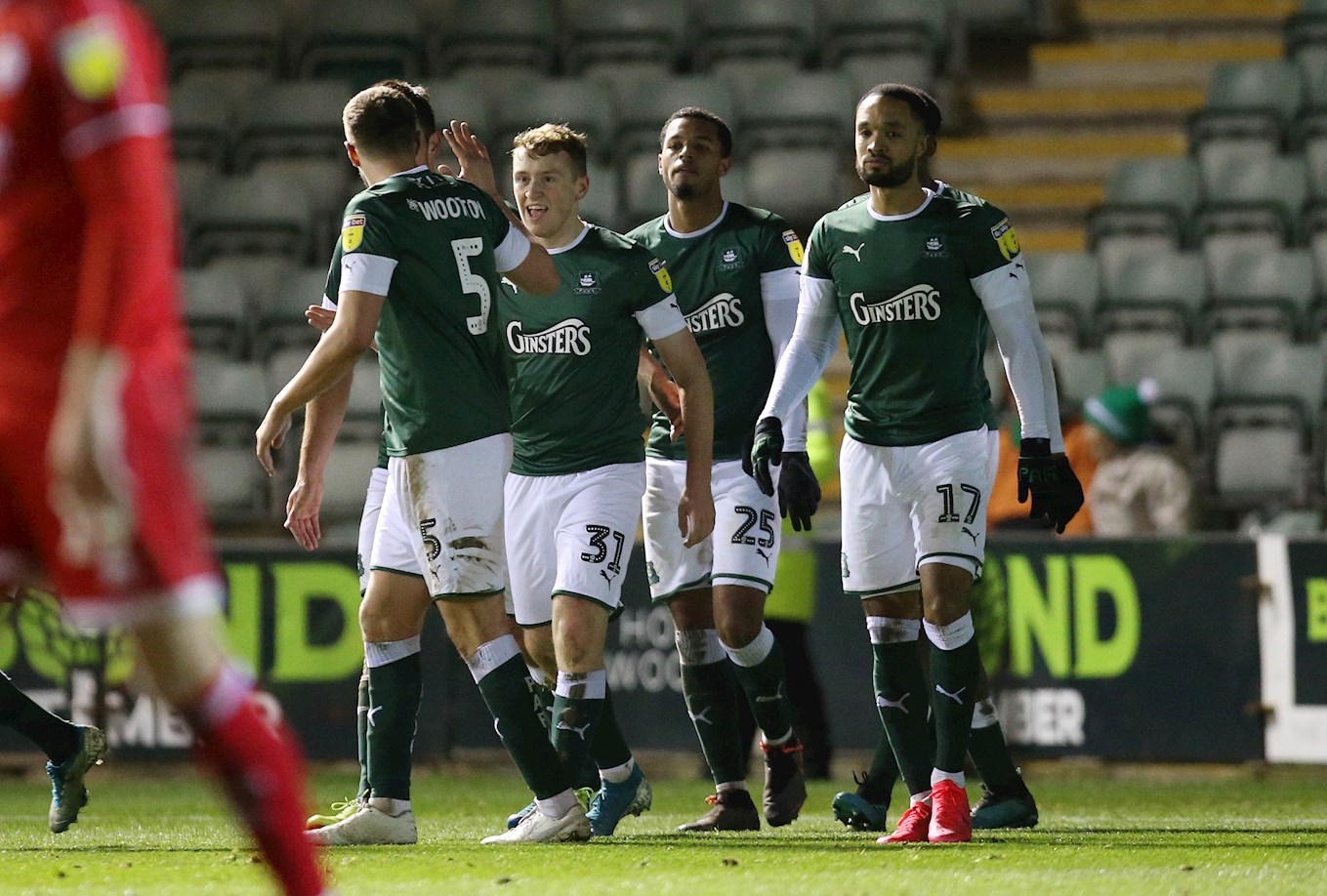 THE football philosophy under Ryan Lowe’s management at Argyle will never change and the reason for that can be seen in the points column of the Sky Bet League Two table.

Tuesday’s 2-2 draw with Crawley Town took us to 51 points from 28 games, a result that came after conceding an early goal to Ollie Palmer and the same man levelling for the visitors in injury-time, sandwiching a penalty from Antoni Sarcevic and Luke Jephcott’s late header that looked to have secured the win for Argyle.

While it was a disappointing end, Ryan was pleased with the overall game-plan and how that was executed.

“We’ve got a good brand of football, a good philosophy of where we’re trying to get to, it’s got us this far and why can’t it take us further.

“Sometimes, you have to give the opposition credit because nobody will come to Home Park and roll over, it’s not happening. For us, I was disappointed to not get the three points but pleased we’ve got four wins and a draw from the last five games.

“If the chances all go in, we probably could have won the game 6-4, not that you want to concede four goals. I can’t praise the boys enough, it’s been a tough few weeks and games on a Saturday and Tuesday.”

The Greens can enjoy a well-earned rest today but then have to turn their attention to the visit of Michael Flynn’s dangerous Newport side on Saturday.

“We’ll have a bit of a rest now and then look to go again against Newport,” said Ryan. “We know it’s a tough league but we feel, if we stick to the plan, we can generate points, which we’ve proved with 51 points from 28 games.

“We know Newport will be tough, they beat Macclesfield 1-0 [last night] and Michael Flynn’s teams are always tough to beat and tough to play against. We’ll do our work, do what we feel can get us a result and I’m sure they’ll do the same.”