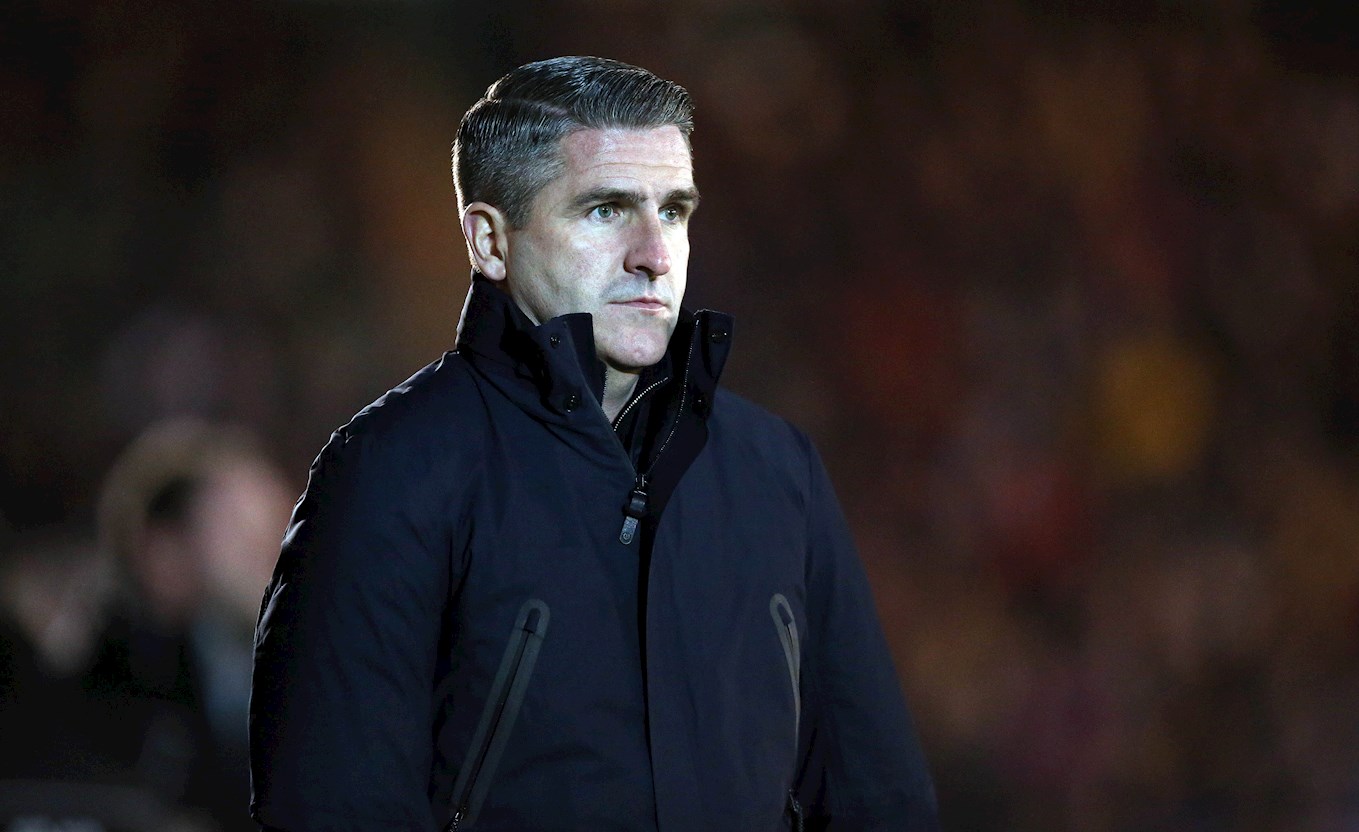 ARGYLE extended their unbeaten run to five games in Sky Bet League Two after a rollercoaster 2-2 draw at home to Crawley Town.

After falling behind to a scruffy goal from Ollie Palmer, the Pilgrims levelled with an Antoni Sarcevic penalty on the stroke of half-time and looked to have won the game when substitute Luke Jephcott headed home five minutes from time.

To their credit, Crawley came back again to snatch a point with a second from Palmer but Argyle manager Ryan Lowe is still feeling understandably positives after four wins and a draw to complete an excellent January.

“It’s a point in the right direction,” said Ryan. “There are a few moans and groans because we didn’t get the three points, but it’s not going to be plain sailing all the way. We’re disappointed that we didn’t see it out and take the three points.

“In the first 15 minutes, we started brightly and then we had a few mistakes. We found ourselves 1-0 down, which was an error and we should do better.

“We had to get back in the game and I thought there was only one team that would go and win it, especially when Luke scores. It wasn’t to be but how can I sit here and be disappointed; we’ve got four wins in a row and if you’d told me we would have that, I’d have bitten your hand off.

“We’ve got to make sure we keep doing the right things, playing the style of football that has got us to where we are today and continue to show the positives.”