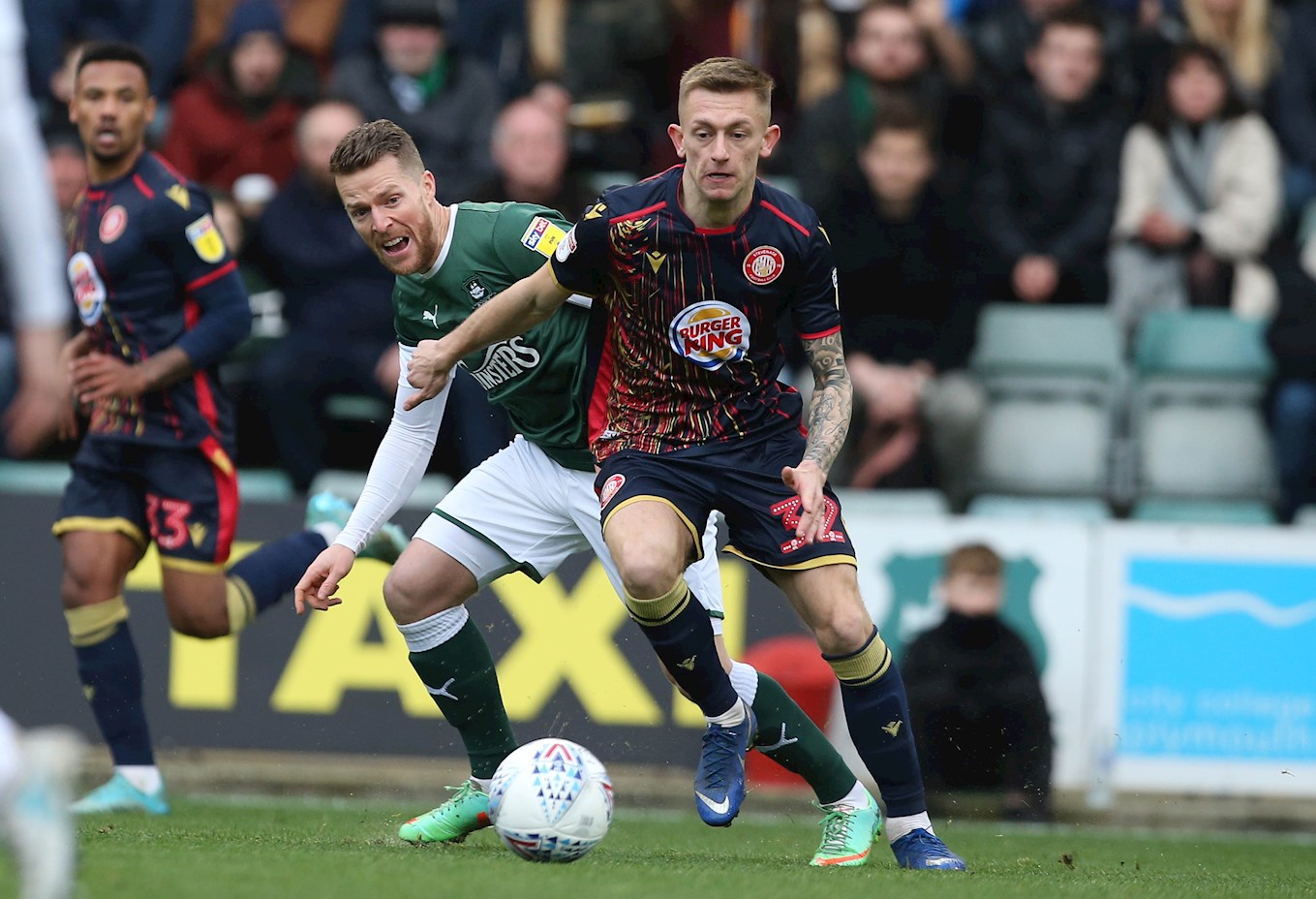 STEVENAGE may be sitting second from bottom in the Sky Bet League Two table ahead of Argyle’s trip to the Lamex on Saturday but there is growing evidence that Graham Westley is beginning to have an impact in his fourth stint as manager.

It took Stevenage 12 games to bag their first win of the season, which came in the form of a 1-0 triumph at Wycombe Wanderers in the Leasing.com Trophy, swiftly followed by a 2-1 win against Grimsby in the League four days later.

In the time that they were fighting for their first win, Stevenage saw nine defeats and just three draws, meaning that their campaign had not got off to the best of starts and six of those defeats came in the comfort of their own home and only three away from home.

The Leasing.com Trophy has actually been a kind competition to Stevenage and they progressed even further with a 2-1 win at Colchester in early December, thanks to a brace from Jason Cowley.

The last league success was a 1-0 win over Morecambe at the end of October but they have shown impressive resilience in recent weeks. Aside from a heavy loss to Crewe, draws with Walsall, Crawley, Newport and Forest Green showed some Christmas improvement.

The Pilgrims were made to work very hard in beating Stevenage 2-1 in the final game of 2020 and Westley’s men were also unlucky in going down 1-0 at Northampton on New Year’s Day, following that with a win at Bristol Rovers in the Leasing.com Trophy.

Although their Trophy ended at Exeter in midweek, Stevenage secured their best league result of the season last weekend, as goals from Elliott List, Jake Cassidy, Charlie Carter and Charlie Lakin gave them an incredible 4-0 success at Cambridge.