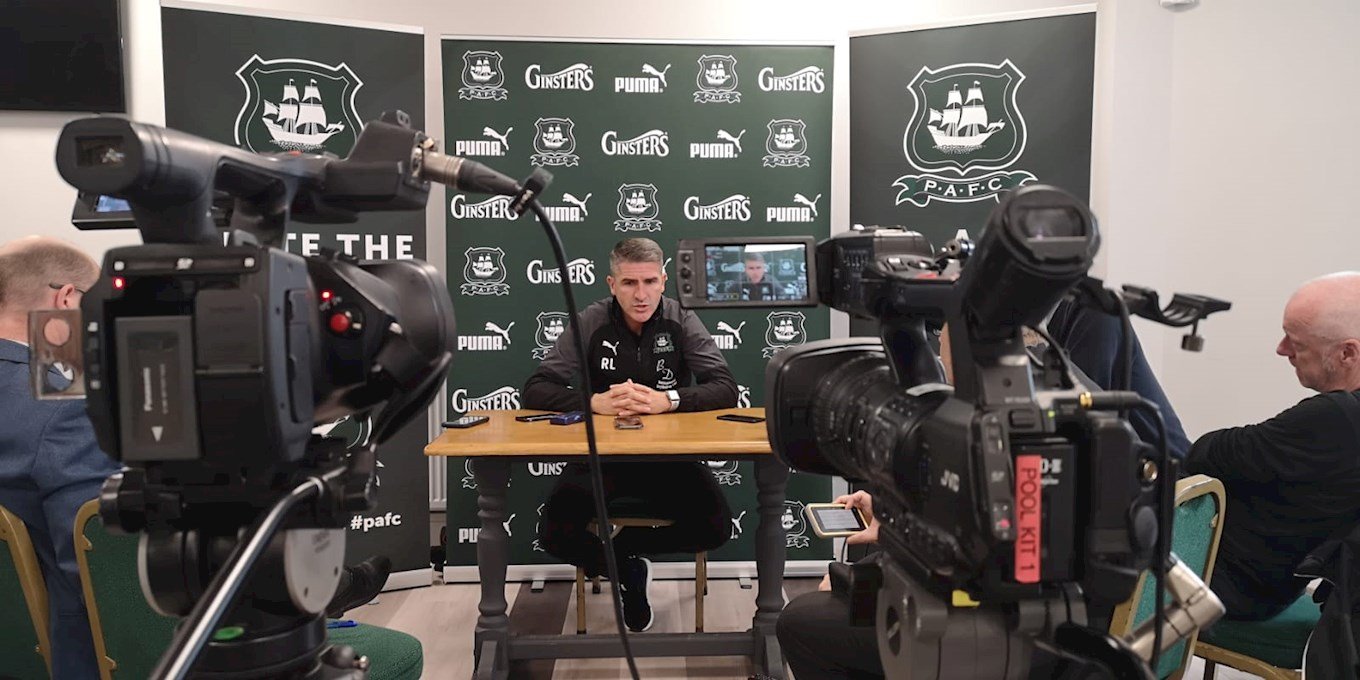 ARGYLE are spreading the journey to Carlisle United this weekend to give themselves every possible chance of bagging three more valuable points in Sky Bet League Two.

After training this morning, the Pilgrims have departed for their initial base in the North-West and will train again at Wigan Athletic tomorrow before completing the journey to Carlisle on Friday evening.

While it is an extra day away from home, the process allows manager Ryan Lowe and his backroom team to get a full training session organised on the Friday and no added concerns about traffic or travel problems.

“We travel well, we do the right things and prep right,” said Ryan. "We know where Plymouth is and the distances, so we have to make sure we do it right. We train away from [Argyle training ground] Harpers Park and Home Park on a Friday because we feel it’s important. You can’t train here and then travel for six or seven hours.

“We do it properly and it’s paying off at the moment. We’re leaving today for Carlisle and we’ve got to make sure we give the lads the best opportunity of getting three points.

“We’re travelling up to stay around Haydock and then we’ll train at Wigan’s training ground tomorrow, early afternoon, which [Wigan manager] Paul Cook has kindly allowed us to do. We’ll have some food and then head up to Carlisle.

“I just think the two days to get there is better than rushing around on a Friday. You can hit traffic and we’ve got to places at 5pm and only been able to train for 45 minutes because it’s getting dark.

“We’re appreciative to Wigan and Paul Cook, who’s a good friend of mine, for letting us train there. We’ve got the connections and we want to make sure the lads do the right work. We’ll get plenty of work into them tomorrow because we’ll have the time.