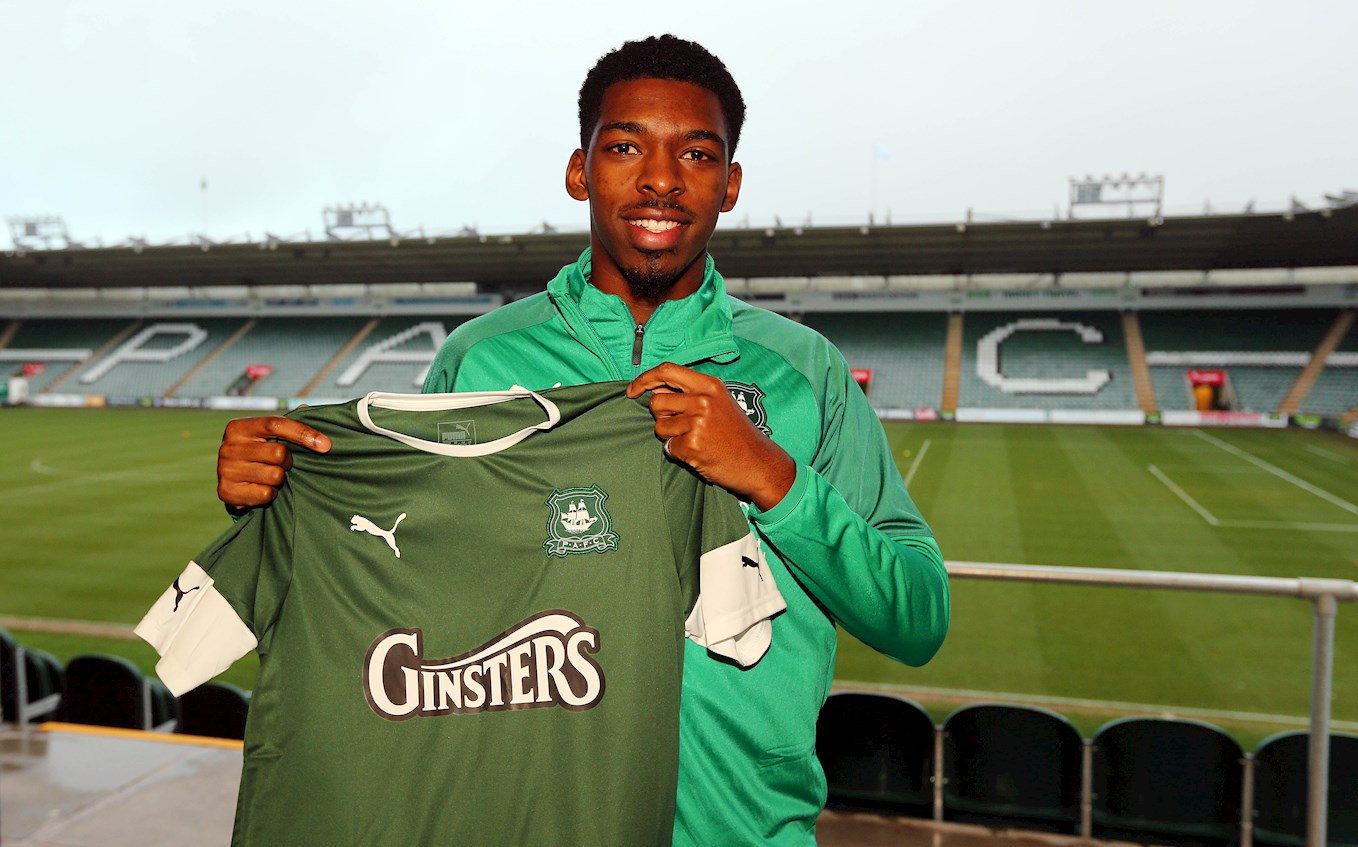 BRISTOL City midfielder Tyreeq Bakinson has joined the Pilgrims on loan for the rest of the Sky Bet League Two season.

The London-born six-footer signed for Championship side City in August 2017 from Luton Town, where he had worked his way through the Hatters’ Academy from a 10-year-old into the professional ranks to make his first-team debut aged 17.

Tyreeq, 21, spent last season on loan to Newport County, helping the Exiles reach the League Two play-off final, coming on as a substitute against Tranmere Rovers at Wembley, and the Emirates FA Cup fifth round before losing 4-1 at home to Manchester City.

He will wear the number 14 shirt while he is a Pilgrim.