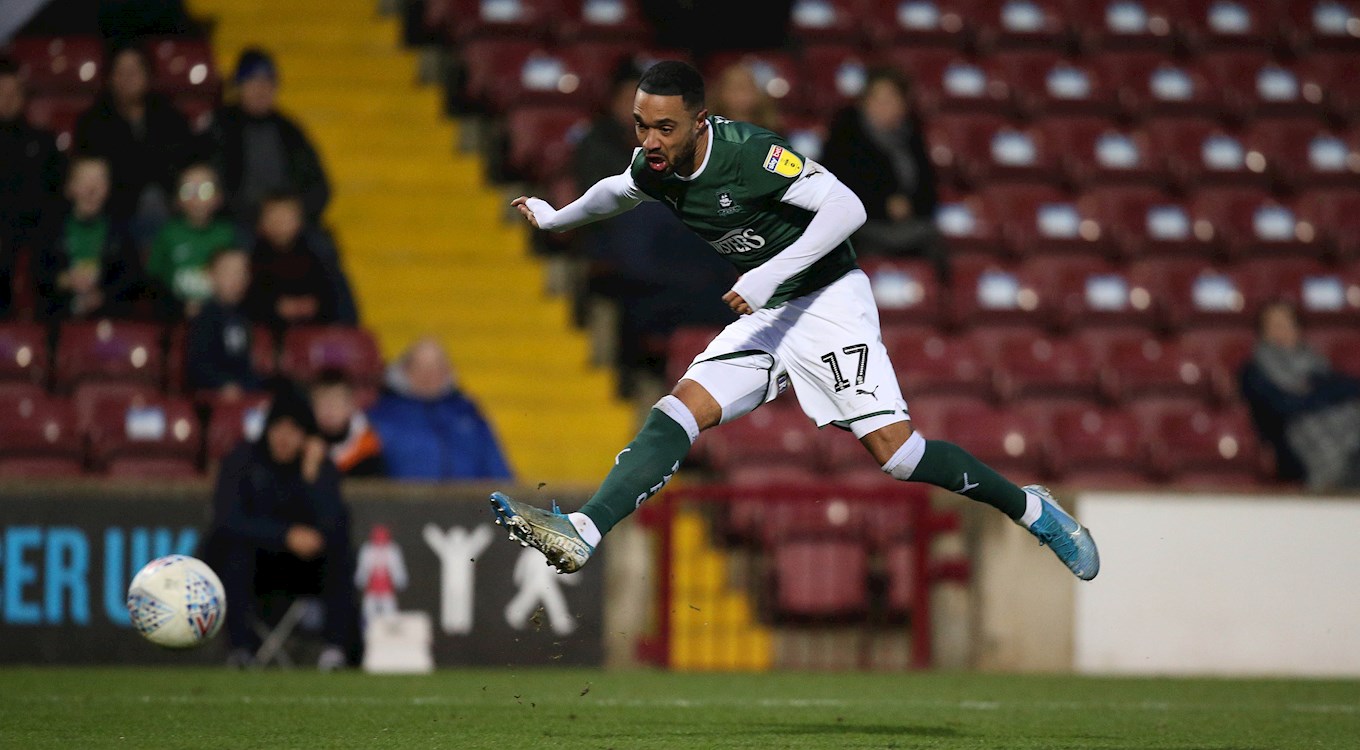 PLAYERS who are willing to play a multitude of positions and do so without complaint, and to a high standard, are the players identified in the Argyle recruitment policy.

Manager Ryan Lowe has a number of versatile operators in his squad, with the likes of Joe Edwards, Byron Moore and George Cooper all displaying that impressive adaptability in recent weeks.

It gives the gaffer options to freshen up players and positions, while also keeping opposing teams in the dark, starting with the weekend challenge at Stevenage in Sky Bet League Two.

“When we’re recruiting players, and talking about people like Joe Edwards, Byron Moore and George Cooper to an extent, they can play different positions,” said Ryan.

"I remember when we signed Byron Moore, he asked where he was going to play, and I told him ‘you’ll play anywhere’. Joe Edwards mentioned in one of his press conferences that he can play in most positions, which is a good thing to have.

“I’ve said about the recruitment policy and when we’re signing players, those are the things we’re looking for.”