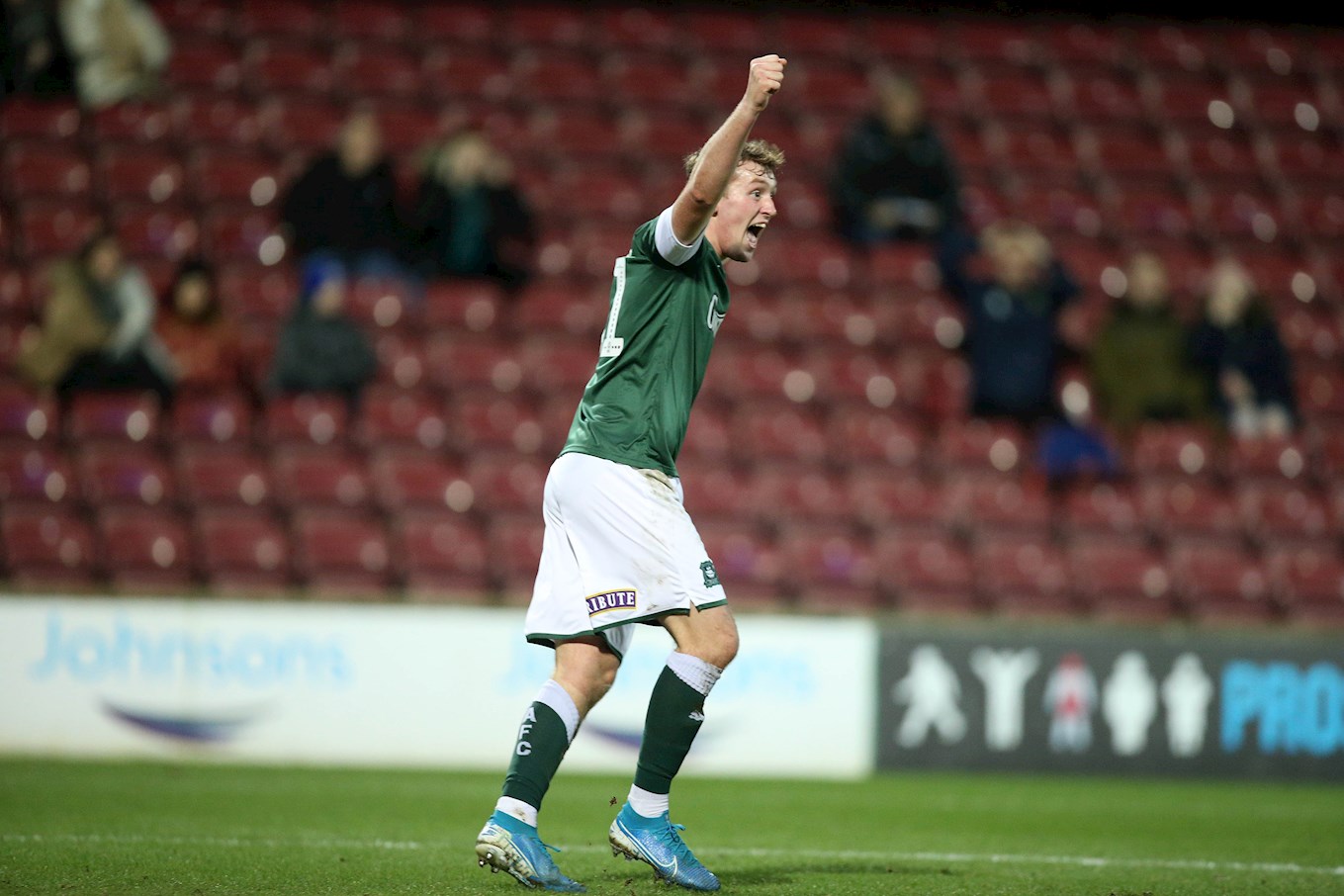 THE New Year emergence of Luke Jephcott is a feather in the cap for Academy development and young professionals at Home Park.

After spending the first half of the season on loan at Truro, Luke was recalled by manager Ryan Lowe and repaid the faith by scoring four goals in two games as Argyle defeated Scunthorpe and Carlisle in Sky Bet League Two.

Luke will be hoping to continue that form when Mansfield visit on Saturday and Ryan has a track record of trusting young players, but hard work and application are the key components to forging a successful career in the game.

“You only have to look at my record at Bury and I think it was eight kids I gave their professional debuts,” said Ryan. “It’s important they take on instruction and they work hard.

“I’ve seen one of the young guys this morning at 8.15am and he lives 40 minutes away, so he must have left home just after 7.30. He’s a second-year apprentice trying to make it as a footballer and that’s what it has to mean to you.

“We’re big with the Academy and a lot of kids have got talent. Unfortunately, nowadays, a lot of kids don’t have the attitude but if you have got that and the application, you’ve got every chance.”