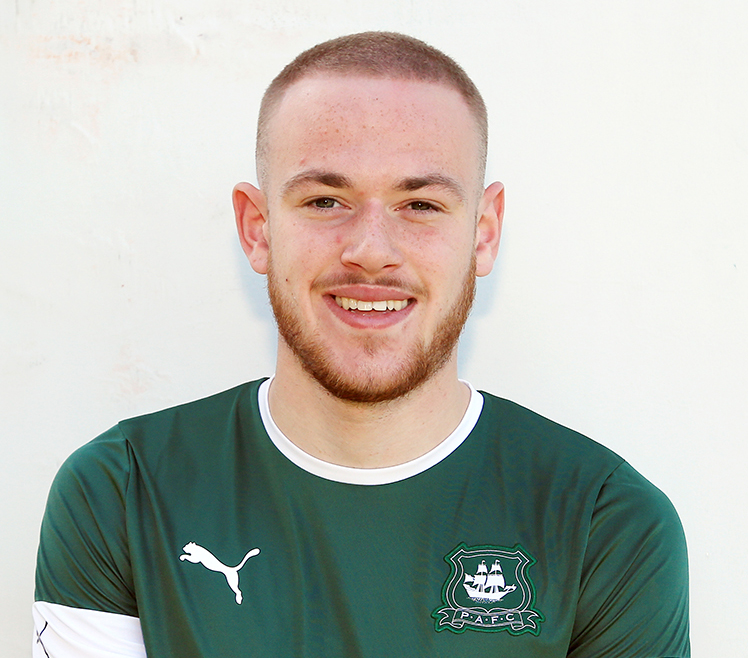 THE Pilgrim players were given a pre-match pep talk from the departing Zak Rudden before Saturday’s outstanding 3-0 win at Carlisle United in Sky Bet League Two.

Zak is returning to Glasgow Rangers after his loan spell with Argyle and manager Ryan Lowe is grateful to the young striker for his contribution and commitment to the Green cause.

“He has been different class,” said Ryan. “He stayed with us on Thursday night and he’s contributed for us.

“He’s a great lad, stayed with us on Thursday and had great banter with the lads. We thank Rangers for loaning him to us and he’s given us a lot.

“I think he’s become a young man now. He moved all the way down here without his family and it was fantastic for him to commit to that.

“I said to him this would be the best loan move you ever make because it will make you into a player. He gave the lads a little pep talk [before Carlisle] and fair play to him. He’s a good lad, good character and we wish him well.”