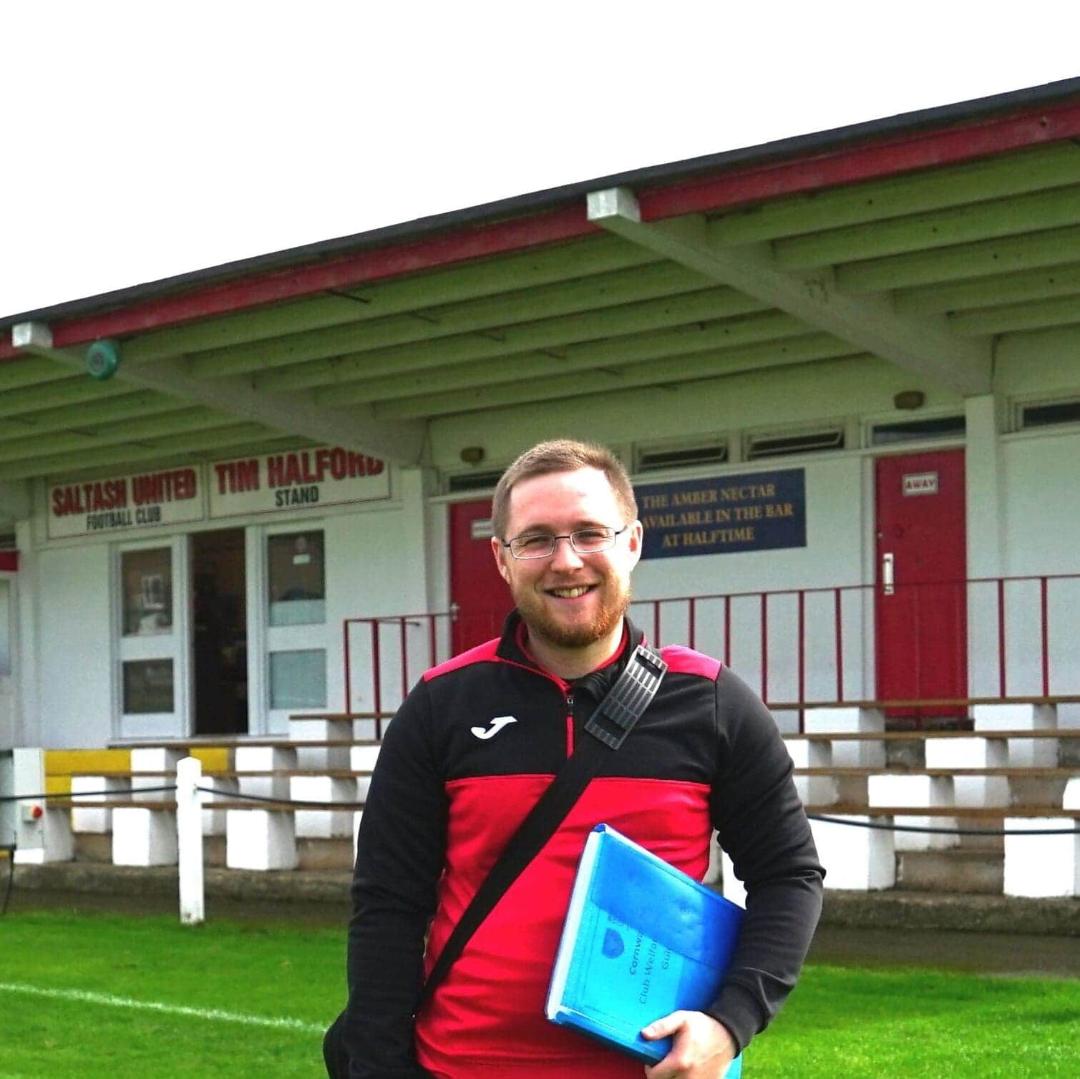 Argyle Ladies have moved swiftly to fill the club secretary post vacated by Andrew Bellamy at the end of last season, with Scott Cooksley joining the Pilgrims.

Cooksley stood down from his role as football secretary and welfare officer at Thursday night’s Saltash United AGM in order to take up the position with Argyle Ladies.

The 25-year-old, who is a business administrator for a pub holding company based in Estover,  replaces Bellamy, who stood down after four years in post. Cooksley, who lives in Wembury, will be assisted by Matt Gilmore - who is currently secretary of Plymouth Marjon FC.

Cooksley has long held ambitions to be involved with a professional football club, and is relishing the challenge ahead.

The club’s new secretary is already known to the staff at Home Park, having participated in work experience in Argyle’s media department, as well as interning at Southampton FC. In August 2017, Cooksley joined Saltash United as media manager, before being appointed football secretary with the Ashes the following May.

In January last year, Scott started studying a degree in Business Management (Sport & Football) run by the Open University and EFL Trust, and in September was appointed club welfare officer at Saltash United (as well as Football Secretary).

In January, Cooksley was invited to volunteer at UEFA Euro 2020 (now in 2021) as part of the Wembley Stadium ticketing team, and in March attended independent member disciplinary panel training – so he could assist Cornwall FA as an independent panel member on disciplinary hearings.

He said: “It’s a fantastic opportunity to become part of the biggest women's football club in this corner of the country – affiliated to the club I am a supporter of.

“I have really grown to love women's football in recent years, and I am delighted to see its reputation growing fourfold. I wish to further my football admin and operations experience within such a professional environment.

“I hope to build on the great work that has been done over the last few years to bring the club to where it is today.”

It has been a busy period for Argyle Ladies, who returned to the training ground on Sunday, incorporating sessions with a trials weekend.

There was an excellent response,  with over 30 players and trialists involved. Manager Dave Leonard was pleased with the turnout for the first session, although he also revealed that last season’s Supporters’ Player of the Season, Leah Burridge, had returned to Yeovil Town.

He said: “It is sad to see her go, but it gives someone else the opportunity to fill that place.”

The squad remains largely intact, although the Pilgrims’ manager is still in discussions with one 19/20 player about a return for next season.

With the development squad missing out on promotion for the second successive season, a few players have opted to move on, including promising youngsters Leah Johnson and Beth Everson, who have joined Marine Academy Plymouth.

The Ladies’ first-team have three pre-season games lined up ahead of their 20/21 campaign. They are due to visit Callington Town on August 23, while they have agreed to host Bournemouth and Poole Town, with dates to be confirmed.

Meanwhile, the Development side have four pre-season fixtures in the diary over the coming weeks.

On Sunday, August 2, they entertain Torquay United, before heading to Saltash United seven days later. On August 16,  they are due to visit Callington Town, before finishing their warm-up fixtures with an evening tie at Liverton on Wednesday, August 26.