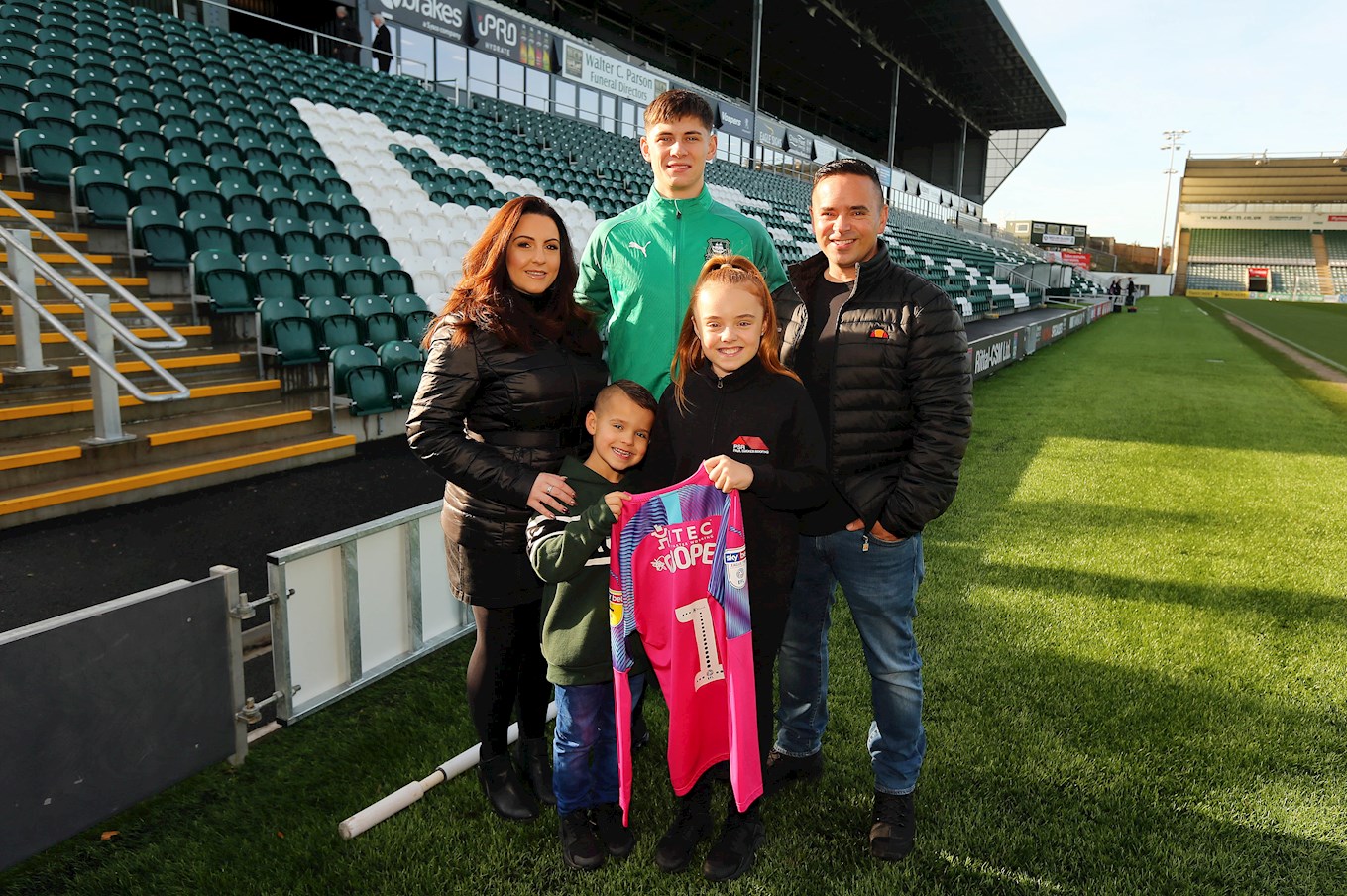 Although Ryan Lowe’s Pilgrims are still awaiting confirmation of the start date for the 20-21 Sky Bet League One campaign, many of the first-team player shirt sponsorships have already been snapped up by loyal sponsors.

A number of long-term partners have renewed their commitments for another year, including the Vice Presidents’ Club’s sponsorship of Niall Canavan, while Paul Smoker Roofing will continue to support two players next season - goalkeeper Michael Cooper and the away kit of Dom Telford. Telford’s home shirt has been renewed by the PASOTI Mods, while Balance for Business will continue to sponsor Conor Grant’s home shirt for the third consecutive season.

The Pilgrims’ Head of Commercial Operations, James Greenacre, said: “We are delighted to be able to welcome a number of our loyal commercial partners back for another season of player sponsorship.

“Although last season’s promotion was not secured in the manner we would have hoped, it remains an exciting time at Argyle, and player sponsorship continues to be a popular choice for local businesses to promote themselves to our fanbase and support the club in the process.”

In one case, a future Pilgrim has already secured a sponsorship before signing his contract at Home Park, with Zoom Associates committing to sponsor the no.9 shirt vacated by Ryan Taylor in the summer.

Although sponsorships have been taken up at a rapid rate, a number of players’ shirts are still available to sponsor for the upcoming season, including Scott Wootton (away), Joe Edwards (away), Conor Grant (away), Byron Moore (away), Adam Randell (away), and Klaidi Lolos (away).

If you are interested in sponsoring any of the above players, or any of the commercial opportunities available at Home Park, contact commercial@pafc.co.uk.