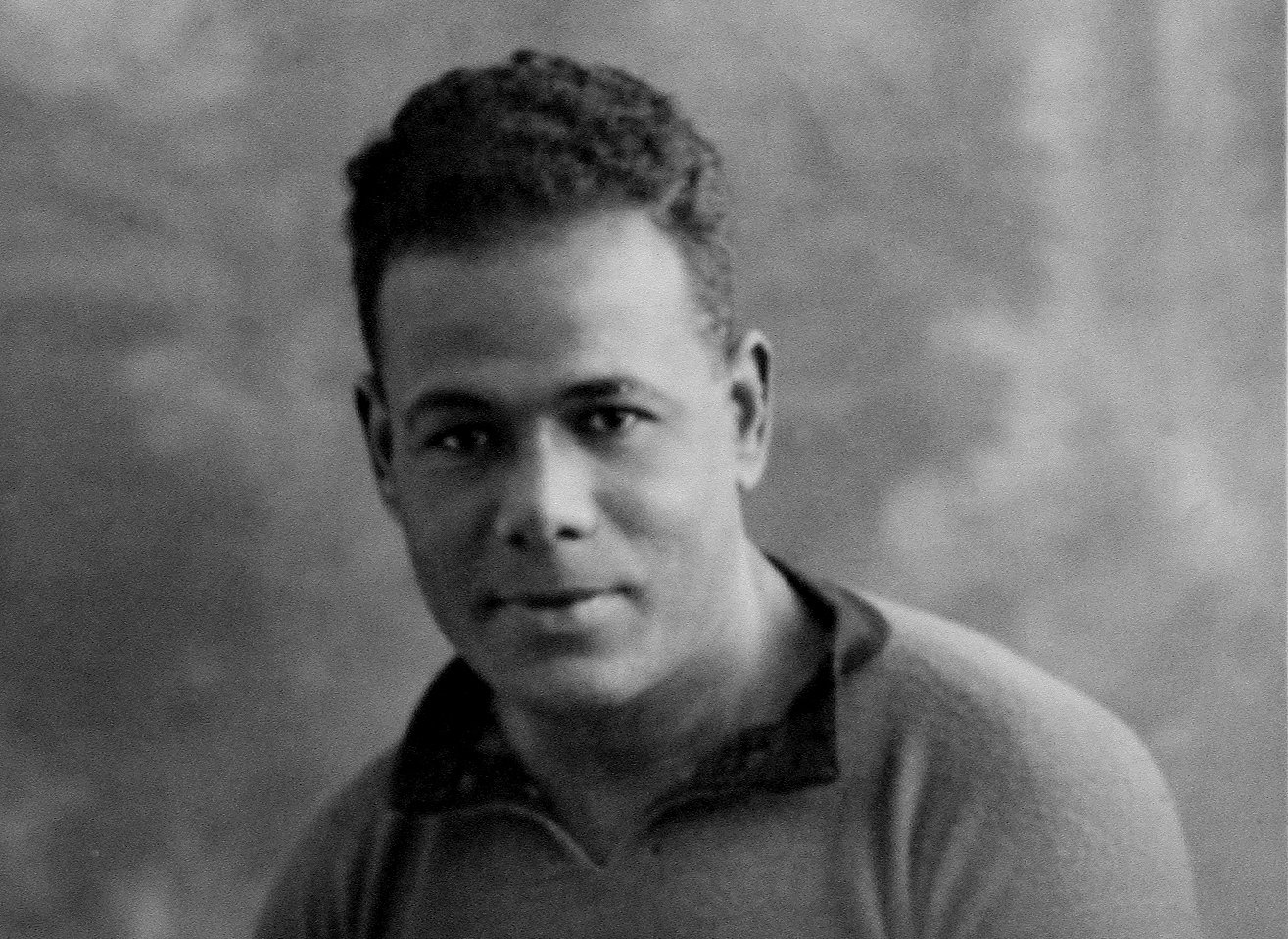 A Crowdfunding campaign to see a statue erected of Pilgrim pioneer Jack Leslie launched on Wednesday, and is off to a flyer – having already raised well over a third of its six-figure target.

The Jack Leslie Campaign, which is fully supported by Argyle, is hoping to raise the £100,000 required to see a statue of Jack stand outside Home Park – where he played for well over a decade.

Leslie, an all-time club legend who scored 137 goals in 401 appearances between 1921 and 1934, was selected to play for England in 1925, before seeing his call-up revoked when the selection committee realised he was black.

In December, the club marked Jack’s poignant story by naming the new boardroom in the Mayflower Grandstand in his honour. However, thanks to the hard work of the campaign, founded by Argyle supporters Greg Foxsmith and Matt Tiller, the legendary inside-forward’s tale is becoming better known across the country.

Many national broadcast outlets have taken an interest in the story, with Viv Anderson, the first black player to be capped for England in 1978, and many other high-profile figures, including FA chairman Greg Clarke, lending support to the campaign.

Argyle’s chief executive officer Andrew Parkinson said: “The story of Jack Leslie has resonated with the people of Plymouth for a long time, and it is great to see it gaining the national attention it deserves.

“As a community-centred football club, Plymouth Argyle is deeply committed to equality and ending discrimination. In December 2019, just before opening our brand-new Mayflower Grandstand, we named our Boardroom in Jack’s honour - an acknowledgement of not just his footballing career, but Jack’s cultural impact, too.

“Argyle wholeheartedly supports the Jack Leslie campaign, and we look forward to working closely together in the coming months.”

Speaking on behalf of the Jack Leslie Campaign, co-founder Greg Foxsmith said: “At a time when people are recognising that black lives matter and statues of slave traders are coming down, we believe that putting up a statue is a more positive way to celebrate black achievement and challenge racial stereotypes.”

To read more about the campaign, or to contribute to the Crowdfunder, click here.