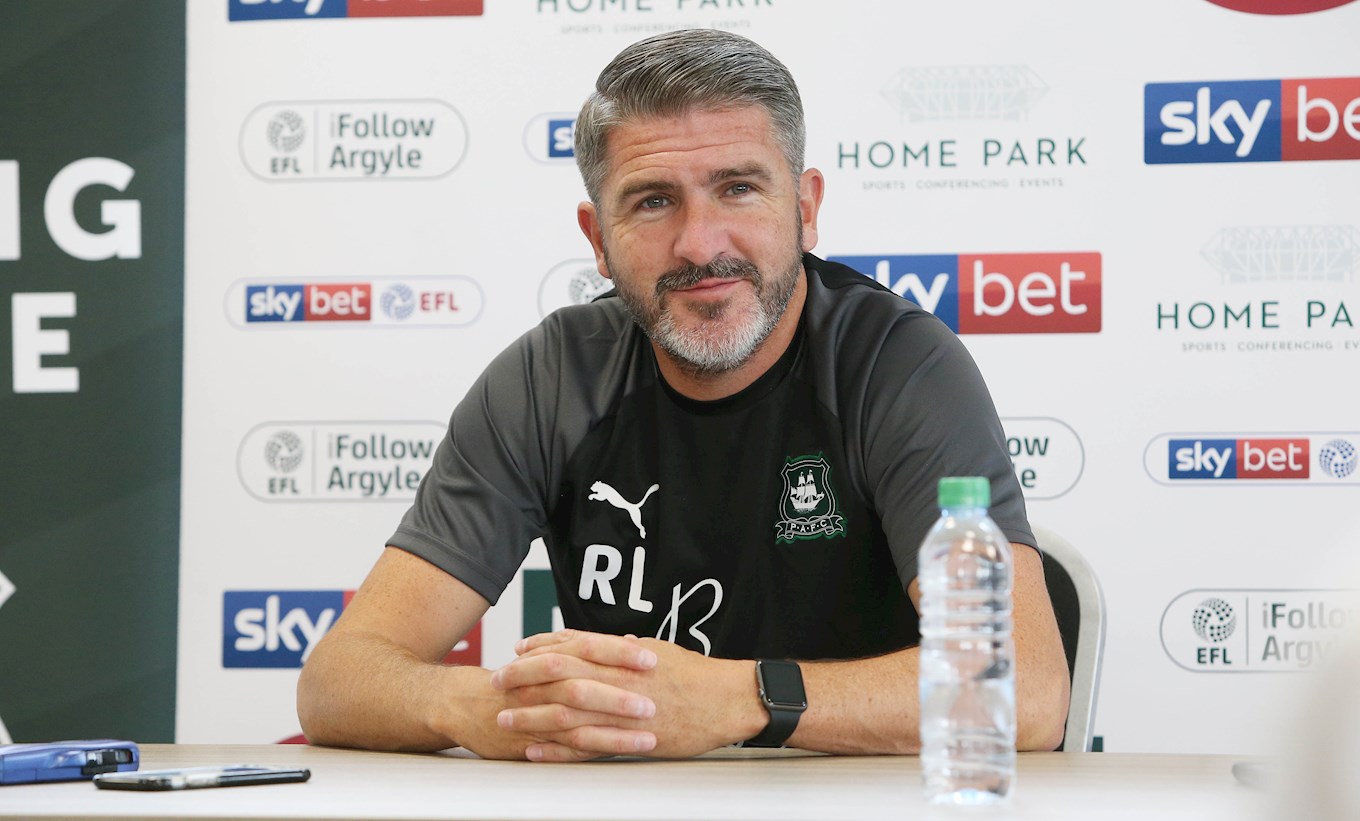 Argyle manager Ryan Lowe is pleased with the progress being made on the Pilgrims’ retained list for the upcoming Sky Bet League One season.

“We were pleased to get confirmation from Gaz and Danny early on,” said the manager. “Gaz is a brilliant character to have around the dressing room, and his experience and knowledge of the club is vital.

“Everyone knows what Danny brings to the team, he’s dynamic, creative, and a superb player at this level. We always knew he would take up the option, he’s really enjoying his football at Argyle.”

The Greens are also close to securing a number of extensions for some of their promising younger players, as well.

Lowe said: “We feel we have got the balance of youth and experience right, and we want to maintain our strong squad culture. Bringing through a few of the younger lads – the likes of Adam Randell, Klaidi Lolos, and Ryan Law, is important for the club moving forward. Developing our own talent is a big part of our blueprint.”

The Pilgrims are still in discussion with a few of the more senior members of the squad, although midfielder Antoni Sarcevic has confirmed he will not be taking up the Greens’ offer of a new deal.

Lowe said: “We respect Sarce’s decision – it was a family decision. He wanted to get back closer to home, and we can understand that.

“It would not have been an easy choice for him to make. We thank Sarce for the impact he had at the club, and we wish him all the best moving forward. As I have always said – if you choose move on, no problem – that’s football.

“We are very happy with our recruitment preparations for the upcoming season, and we feel that we have players in the squad who can step up to compete for that place, as well as bringing in fresh signings.”