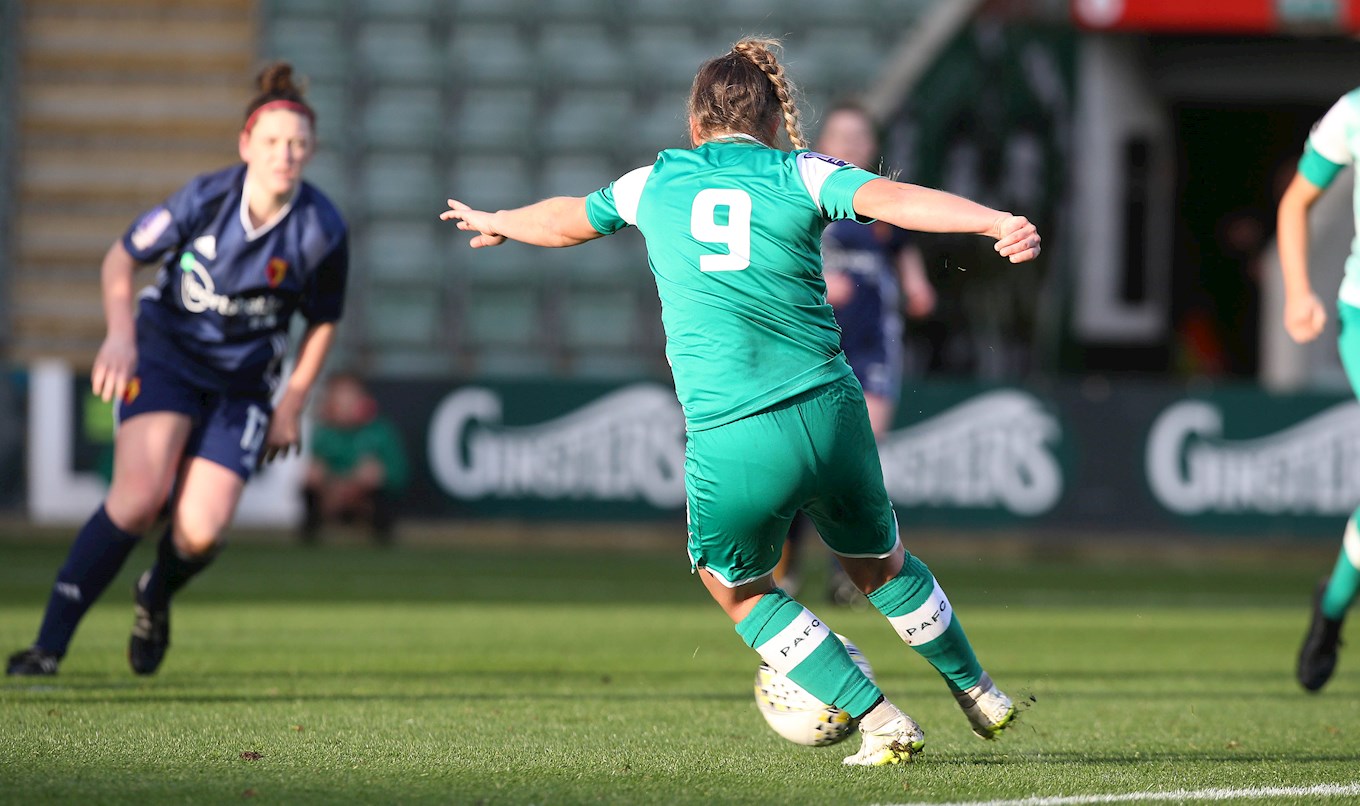 The season may have been brought to a premature end for Argyle Ladies, but, like any ambitious club, they are always looking to improve the quality of the squad.

After a terrific eleven game winning streak, the Pilgrims’ National League Southern Premier Division title charge hit the buffers when they lost many of their starting line-up through injury.

Although the season ended up written-off as a result of the coronavirus pandemic, this injury crisis emphasised the need for a strong squad, with a number of the club’s younger players stepping up from the development team to cover senior absences.

The development team were on course for promotion from the South West League Western Division, but, for the second season in a row, were denied promotion despite topping the table.

With next season now firmly in mind, the Pilgrims are currently recruiting players for season 2020-2021 for both teams. Register your interest by emailing plymouthargyleladies@gmail.com.