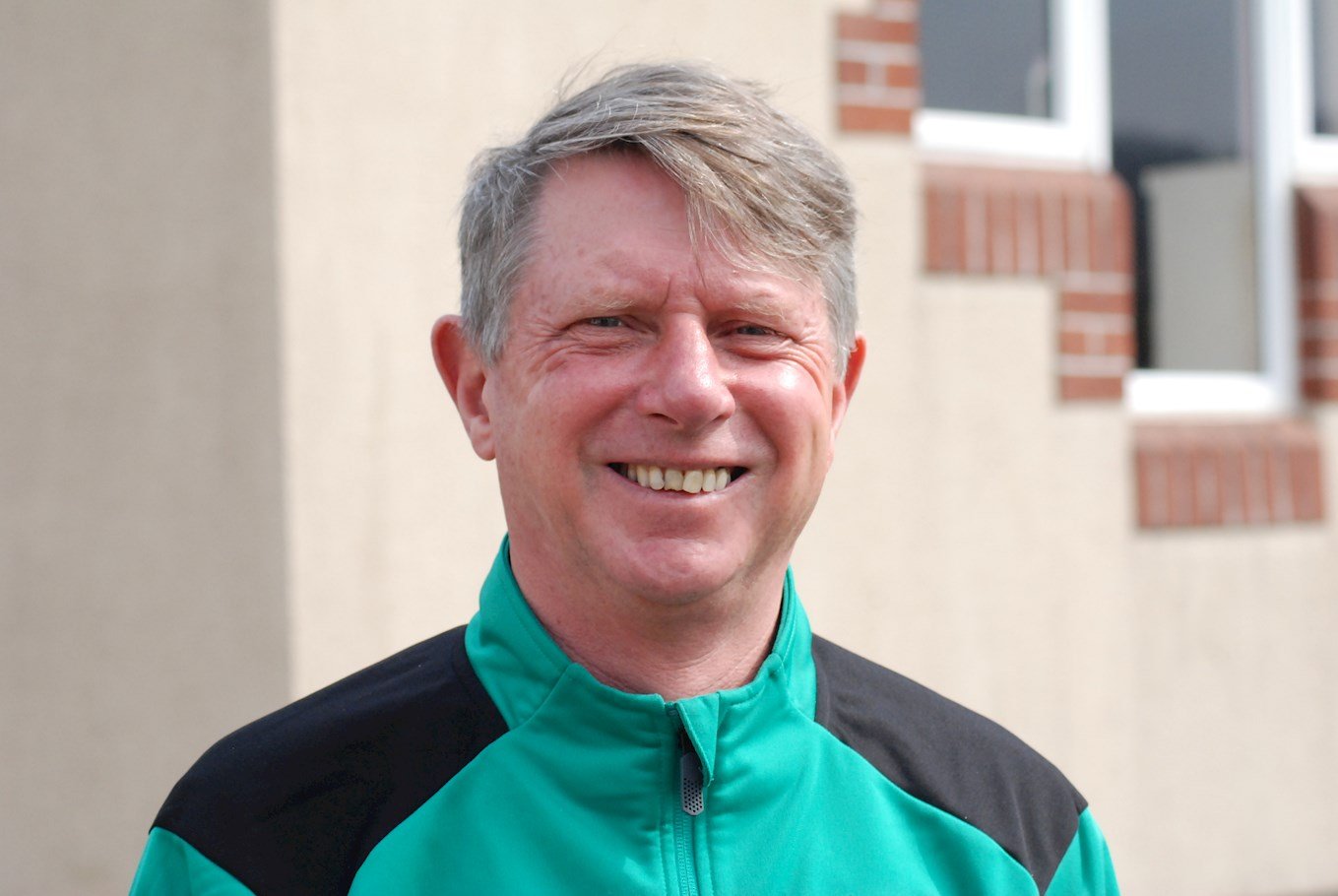 It is all change at Argyle Ladies, where Rob Bonney has called time on his spell in charge of the club’s development team after four seasons.

Bonney said: “I had a chat with the Director of Football [Trevor Rodd] around October last year and said I felt I had taken the team as far as I could.

“You just get a feeling and with Ryan [Lawton] and ‘Botts’ [Gary Bottomley] working alongside me, I just felt the timing was right. In coaching terms, they are both young, but they have a great record in junior ladies’ football, and they can certainly take this team to the next level, the foundations are there.”

When Bonney took over the team, he had just twelve players available for his first fixture in charge. A big recruitment drive followed, and the team managed to clinch promotion in his first season.

The second campaign under Bonney saw another influx of youngsters, and the team finished narrowly second in the league, before they would go one better and win the division the following year. Unfortunately, due to an FA ruling, the team was denied promotion. This led to a lot of players moving on, and they were replaced by a group of promising 16-year-olds to complement a vital core of experienced players.

Bonney said: “I shouldn't have been worried despite a sticky start to the season, this team were strongly placed to take the league for the second season running before it was abandoned due to the pandemic.

“They were a fantastic group to work with and as long as they keep working hard and don't settle for mediocrity, they will all have a chance in the game. The average age of the team has dropped dramatically, and this bodes well for the future of the club.

“I would like to thank ‘Lens’ [first-team manager Dave Leonard] and Trevor Rodd for giving me the chance to manage at a club that means so much to me and my family. Things would not be possible without the behind the scenes work of ‘Bellers’ [outgoing secretary Andrew Bellamy] and the tireless efforts from Paul [Partolini, treasurer].”

Reflecting on his time in charge of the club, Bonney said: “It's for other people to judge whether you have been a success or not, but all I can say is that it has been hard, but I have enjoyed every minute working with every girl who has been involved with the club.

“I just hope I have influenced them in some way. Since the announcement I have had some very warm messages off both players and parents which means more than anything to me. Finally, I would like to wish everyone all the best for the future and I feel privileged to have been given the chance to help play a part”

Director of Football Rodd was full of praise for Bonney. He said: “We knew Rob through his great coaching pedigree, and as a massive Argyle fan he was proud to take on the role.

“Being manager of a development team is a thankless task as on a match-day he had to suffer the regular loss of talented players to the first team. He knew his role was to develop and nurture the talent, which he did with a smile on his face. He was extremely professional and will be sadly missed. We are grateful for what he has done.

Rob was a sensitive man, a humble man, a great human being with great personal qualities. A lot of the girls will have been extremely grateful for his contribution.”

First-team manager Leonard said: “Rob’s been an absolute credit to the football club in the way he's managed the situation being development team manager.

“He has adapted to the role of bringing on the girls for the first-team and in the way he has developed the team in that role which has been fantastic. He will be a great loss, but, at the end of the day, it is his decision and we wish him all the best in whatever he chooses to do next.

“We will forever be in his debt for what he has done, he has been an absolute top professional and we respect his decision.”