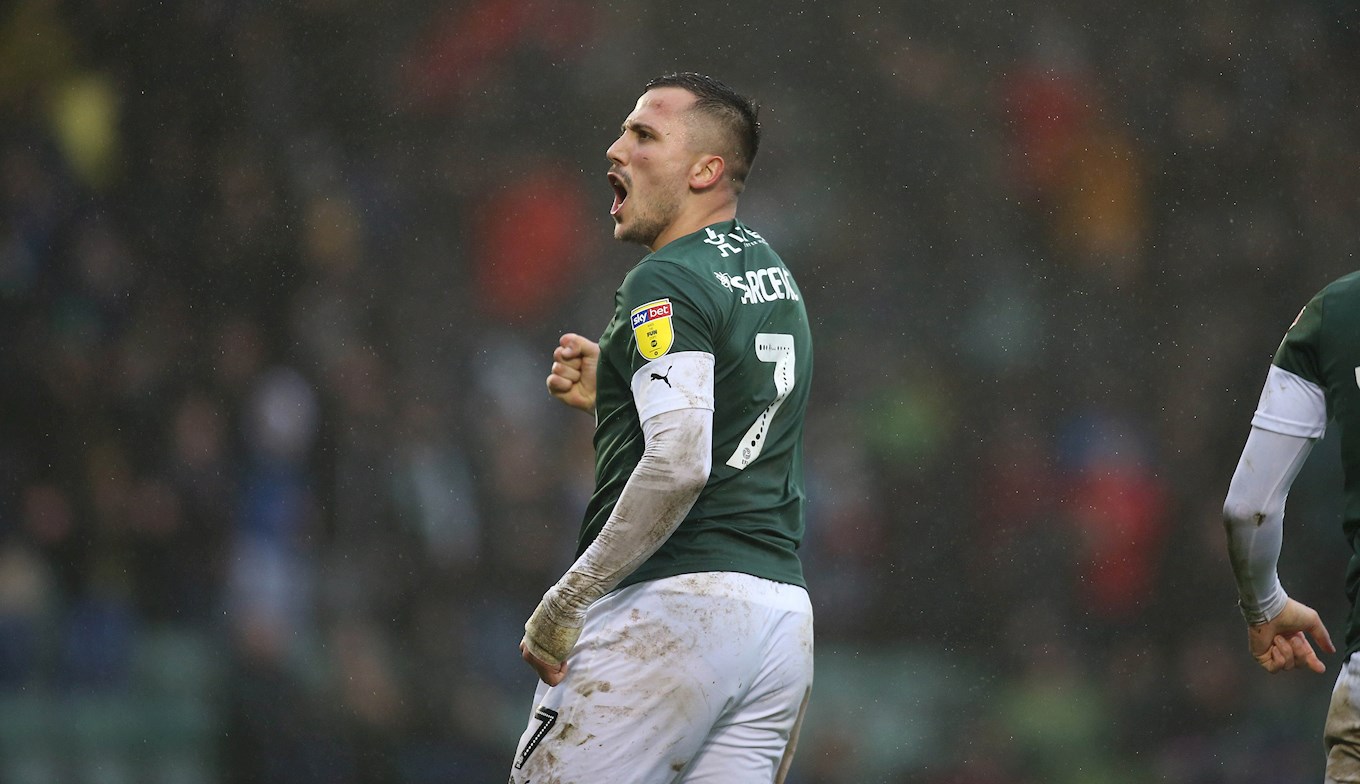 All-action midfielder Antoni Sarcevic has won Argyle’s 2019-20 Player of the Season award by a landslide.

The 28-year-old has enjoyed the strongest campaign of his three-and-a-half seasons in Devon, leading the Greens in scoring (11 in all competitions), and Man of the Match awards (six), with only George Cooper contributing more assists (11, to Sarcevic’s eight).

The former England 'C' international, who was dubbed the ‘Manchester Messi’ by the Green Army for his stand-out performances this season, was the clear winner, securing 58% of the overall votes.

The battle for the remaining steps on the podium were far more competitive, with the versatile Byron Moore (10.8%), who has enjoyed an excellent first season at Home Park playing at either wing-back or up front, narrowly edging out West Bromwich Albion loanee Alex Palmer (10.6%). The goalkeeper was also selected in EA Sports’ EFL Team of the Season, having kept a Sky Bet League Two-leading 14 clean sheets this campaign.

Sarcevic, Moore and Palmer were the only three Pilgrims to poll double-figure percentages, with Peterborough United loanee George Cooper leading the rest of the squad with 7.1% of the vote. 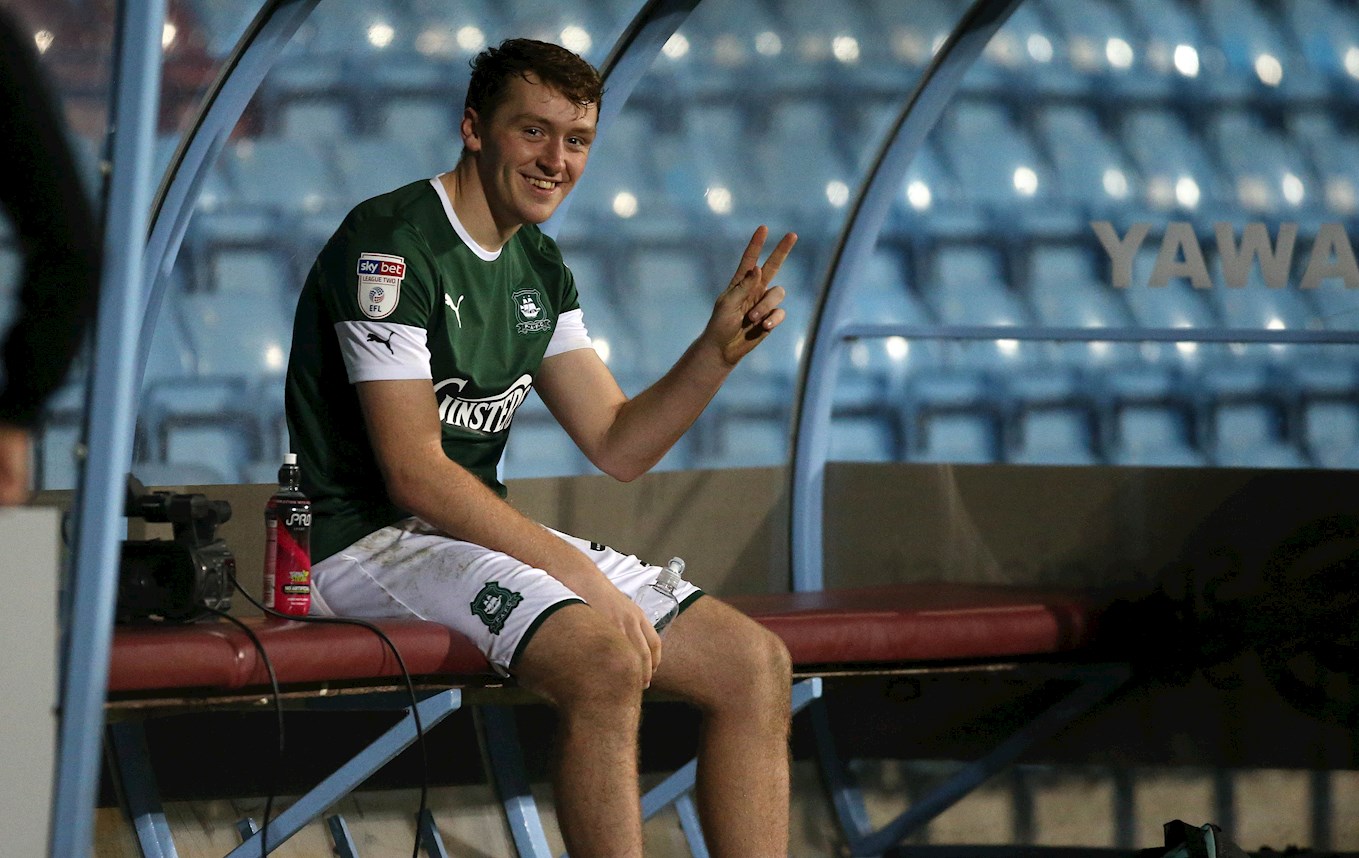 The Welsh youth international has enjoyed a breakout campaign under manager Ryan Lowe, having been recalled from loan at Paul Wotton’s Truro City to power the Greens towards a potential return to Sky Bet League One.

Having spent the first-half of the season with the White Tigers at Treyew Road, Luke was recalled and thrust straight into the starting line up for the Pilgrims’ trip to Scunthorpe United in January, and he did not look back, netting a brace in a 3-1 win at the Sands Venue Stadium.

At the season’s coronavirus-enforced break, Luke had netted seven goals from just 13 Sky Bet League Two appearances, only to be outscored by the Pilgrims’ Player of the Season, Sarcevic.

Chelsea loanee Josh Grant finished second with 5.6% of the vote, ahead of fellow loanee Tyreeq Bakinson, on 3.6%.