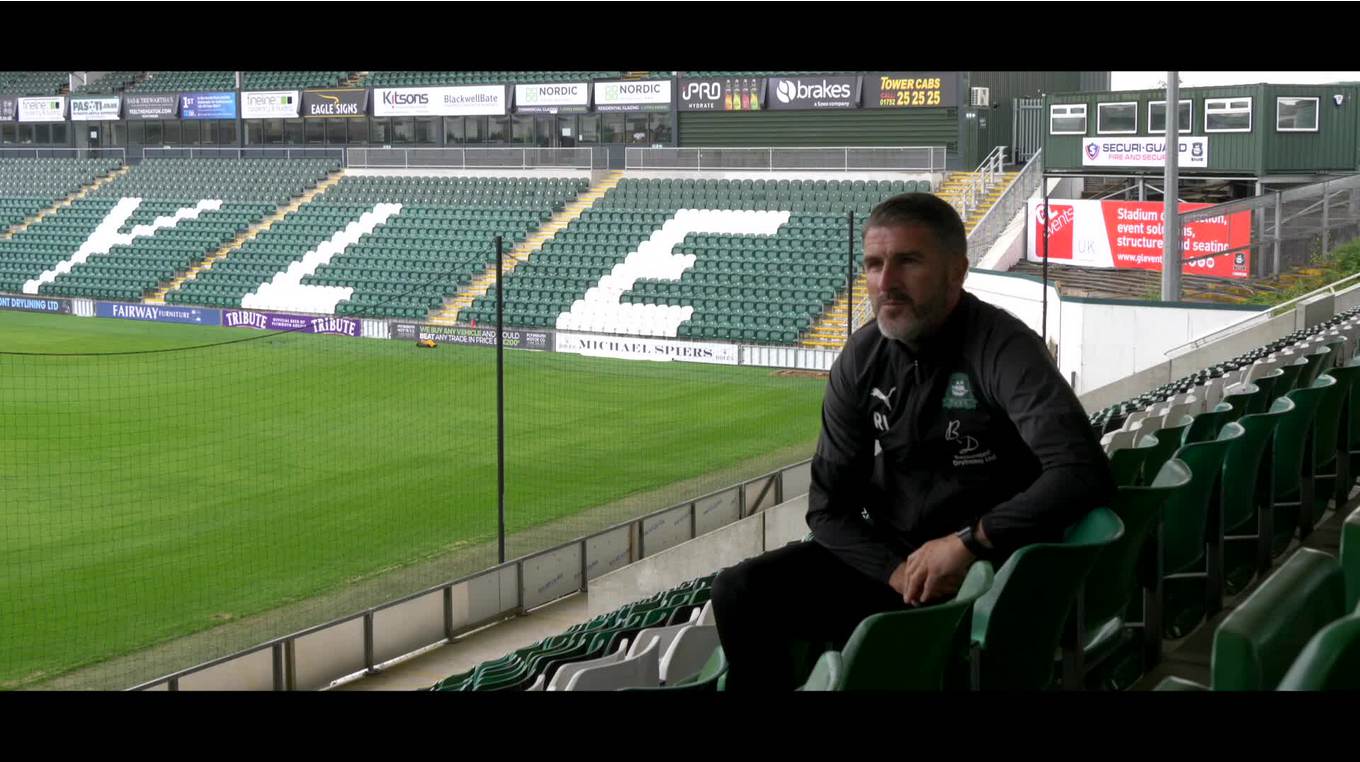 In his first interview after officially securing a return to Sky Bet League One, Ryan Lowe talks to pafc.co.uk about the Greens' promotion.

With the season suspended due to the coronavirus pandemic in mid-March, EFL member clubs voted to end the season on a points-per-game basis on Tuesday. As a result, Argyle retain third place in the Sky Bet League Two table, and with it, a return to the third tier a year after relegation.

Lowe looks back on an unforgettable first year in Devon, with his focus already placed on next season in Sky Bet League One.