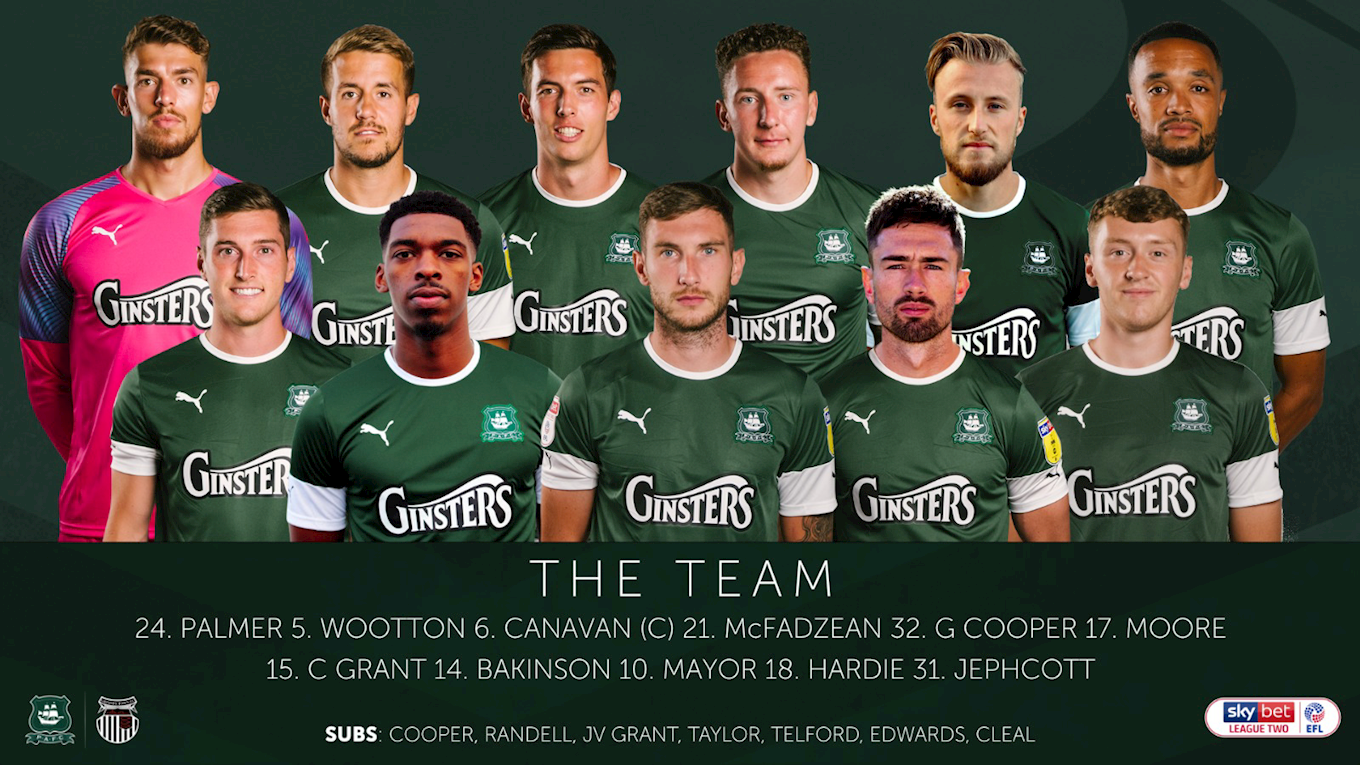 Hardie, who scored Argyle’s goal in their 2-1 defeat at Bradford City on Saturday, was set to start up front alongside Luke Jephcott, with Byron Moore moving to right wing-back.

Cooper and Grant came in for the suspended Gary Sawyer and Antoni Sarcevic, who will miss four and two games, respectively, after being sent off at the Utilita Energy Stadium.

It looked likely that Callum McFadzean would move to take captain Sawyer’s centre-back role, with Cooper coming it at left wing-back, while Grant looked to be a like-for-like replacement for Sarcevic.

Clarke made 12 appearances for Argyle earlier in the campaign after arriving at Home Park in mid-October.