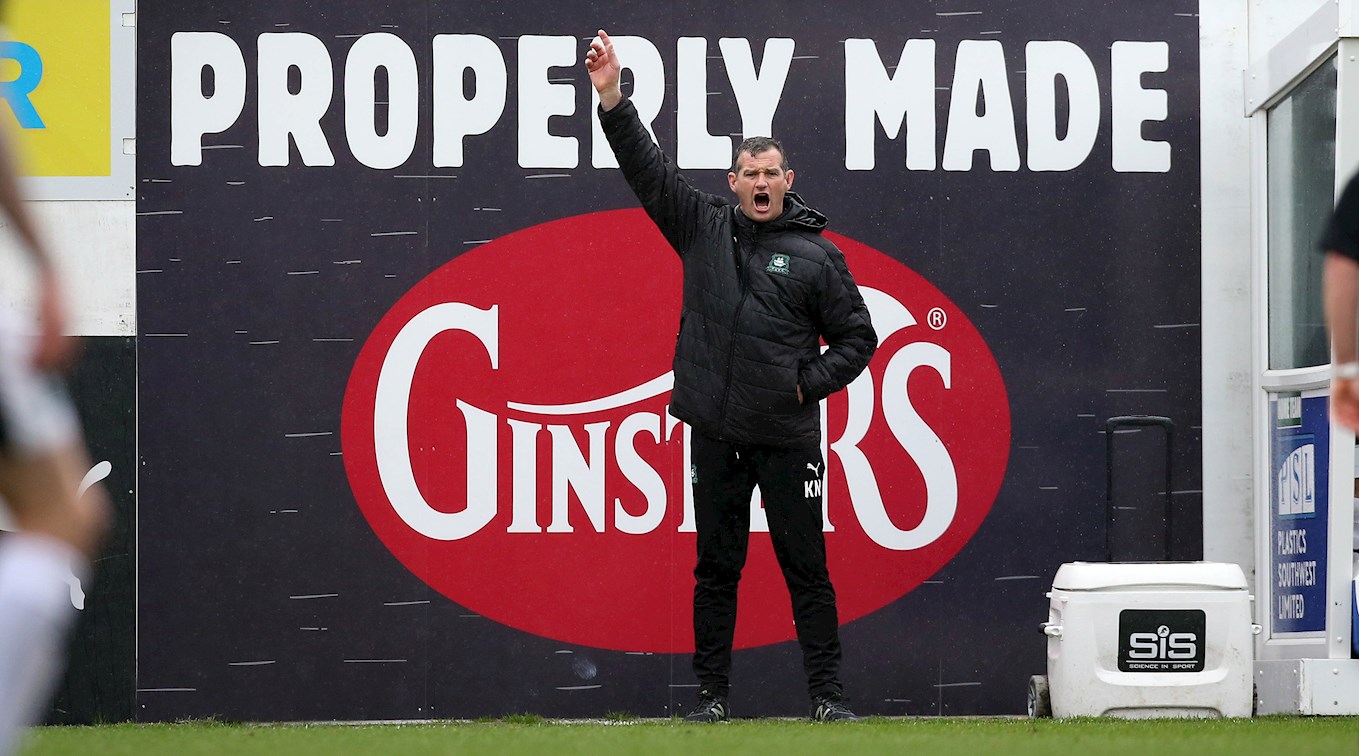 After scoring early through Klaidi Lolos, the Pilgrims went 2-1 down at the start of the second period but were handed a way back into the game when Isaiah Jones was sent off for Rovers and Rubin Wilson converted the subsequent penalty.

Wilson then popped up with an excellent winner and a pleasing performance for a team packed with apprentices and young professionals.

“The boys worked really hard to get back from 2-1 down, so we’re really pleased,” said Nance. “It was a young team, full of apprentices and first-year development boys, and a good test.

“Forest Green were lively and we were pleased to come out the right side of it. When the opposition go down to ten men for a sending-off, everyone expects it to be a stroll but it’s often not the case, which was proved.

“I was pleased with the lads’ character and desire to come through and win the game.

“We scored three good goals, he [Rubin] took his penalty very efficiently and then a great goal with his left foot to win the game, so he had a good afternoon.”