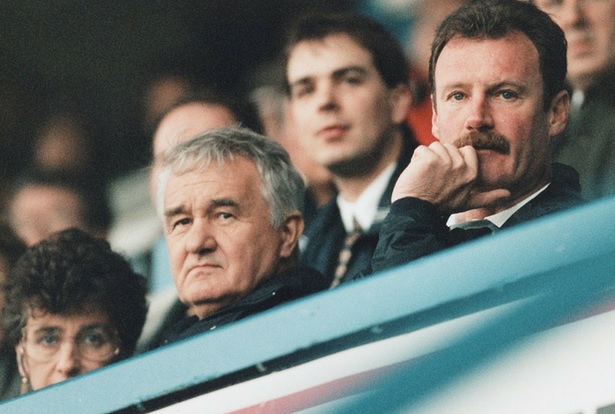 PLYMOUTH Argyle is saddened to hear of the passing of former Chairman Dan McCauley, aged 84.

McCauley, whose main source of wealth was the Rotolok Holdings company based in Tiverton, took majority ownership of Argyle in 1991, with the Pilgrims in the second tier of English football.

Dan's stewardship lasted a decade, during which time he made several notable managerial appointments, including Peter Shilton as player-manager, play-off winning manager Neil Warnock, and with his final appointment, record-breaking Paul Sturrock, before a Paul Stapleton led consortium took control of the club in 2001.

The club sends its condolences from Home Park, as well from those further afield, to the family and friends of Dan.