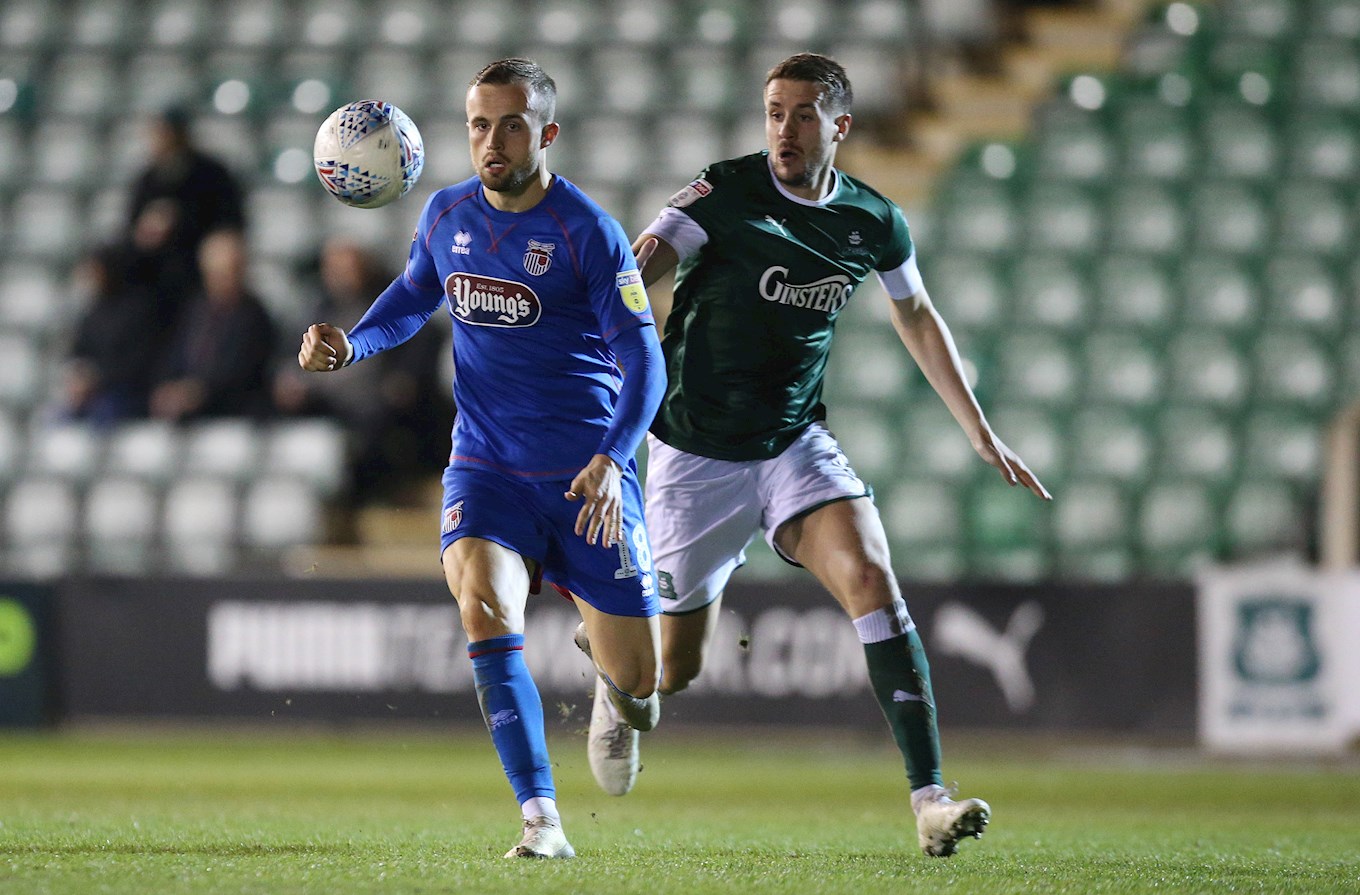 A FIRST-HALF masterclass is often followed by a second period that fails to reach the same heights and Argyle tasted that familiar dish in Tuesday’s 3-0 victory over Grimsby Town in Sky Bet League Two.

Goals from Tyreeq Bakinson, Ryan Hardie and Luke Jephcott put the Greens in complete control at the interval but the Mariners, guided by former Argyle boss Ian Holloway, stood firm to prevent any further damage after the break.

“It’s always tough [in the second half] but fair play to Grimsby, they changed shape a little bit and tried to cause a few problems,” said manager Ryan Lowe.

“Our lads put their bodies on the line, we defended a few corners and a fantastic team performance. It’s never easy going out again when it’s 3-0 at half-time because people think you’re going to score six.

“They’ve got an experienced manager in Ian Holloway and he was never going to let that happen. All I’m pleased with is three more points on the board for where we’re trying to get to.

“You can always think you should score more but how can you be disappointed when you’ve scored three goals. We respect Grimsby massively and especially their manager, when you look at what he’s achieved and what he’s done.

“We just wanted to make sure we got the three points, we got into some good positions and scored three goals.”