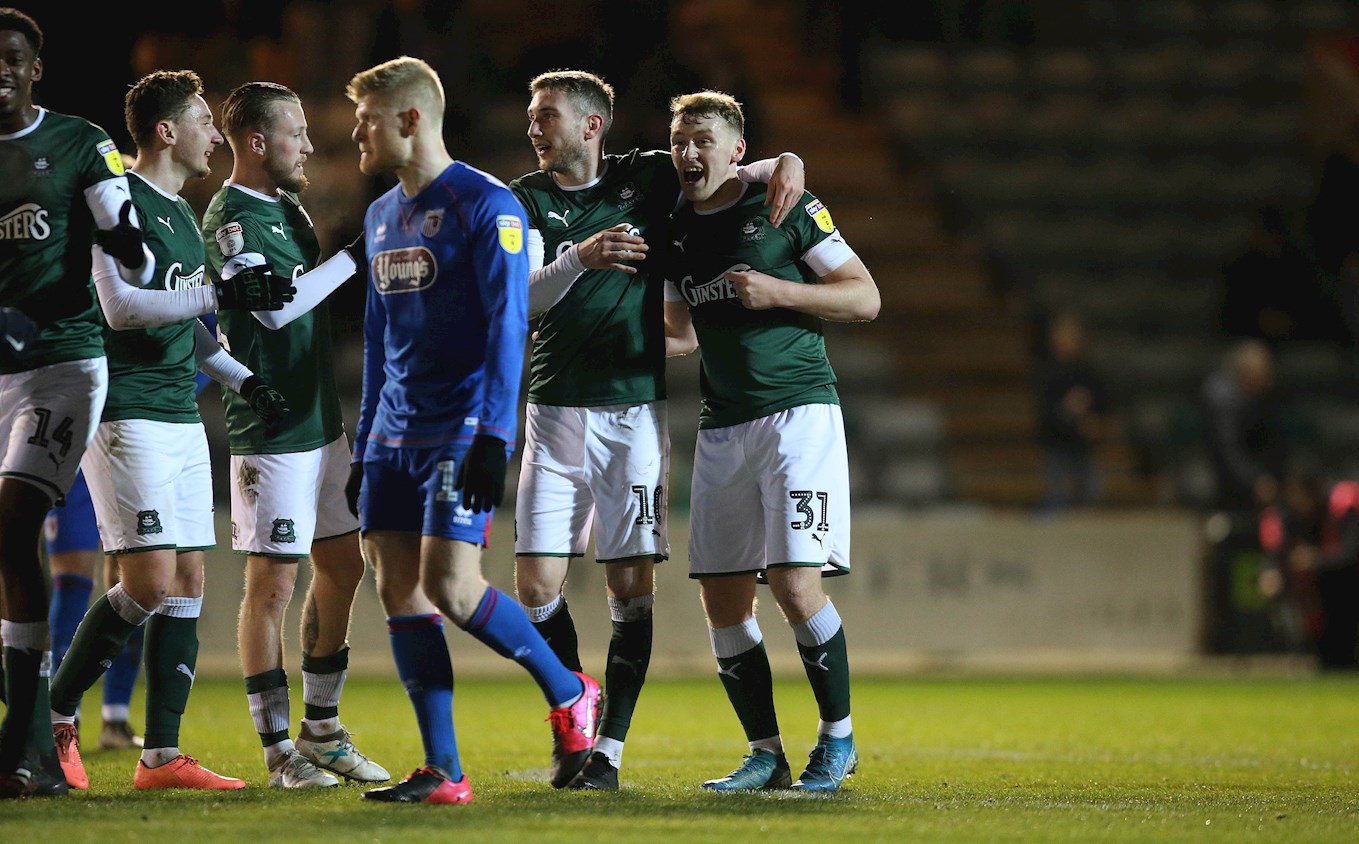 Goal Given To Luke

Ryan had already bagged the second goal after Tyreeq Bakinson’s opener when Luke appeared to force the ball over the line before it squirmed back to Hardie, who made certain a third was scored.

There was some confusion at the time on whether the initial shot had crossed the line but, having viewed the footage, manager Ryan Lowe was content the goal belonged to Jephers.

“We’ve looked at it back and it’s Jephcott’s goal”, said the gaffer. “Fair play to Ryan, he’s credited to Luke as well because he’s got one, and Luke’s got one.

“Without getting myself into trouble, what happens if Ryan Hardie doesn’t smash that in and the game ends 2-2?

“We’re asking for consistency and that has to be spot on because it could cost you. That’s what VAR should be for, not for arms offside or noses offside. I’m not wanting all that but I think the linesman should be in a position to see that it was over the line.

“When you look at it back, it’s clear and I know it’s tough [for the officials]. Without getting bogged down with all the stuff, it’s Jephcott’s goal and we’re really pleased.”