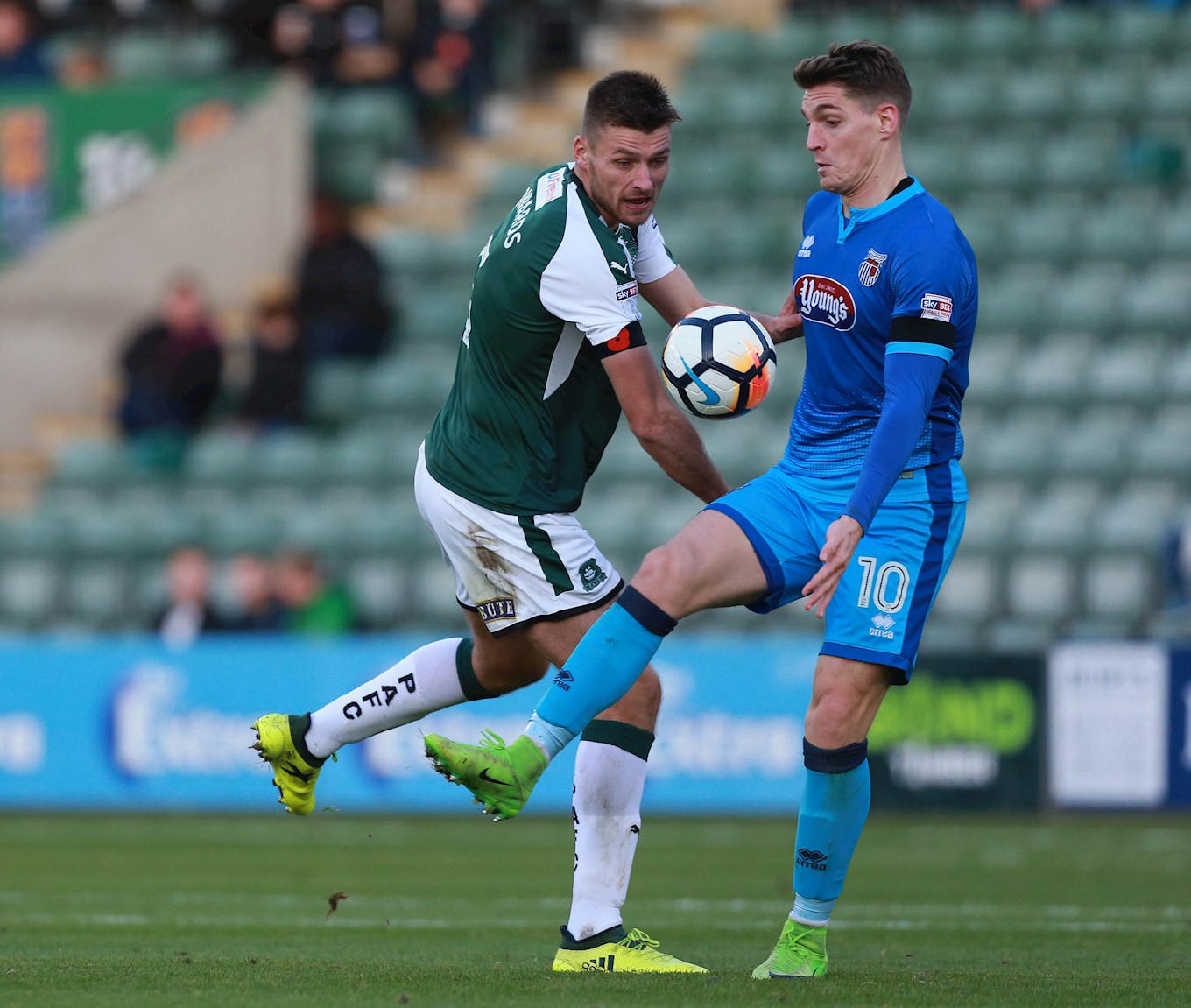 STATSO has been flicking through the history books again and conjured up all the numbers on Grimsby Town’s record at Home Park ahead of their visit in Sky Bet League Two.

First time: Bob Jack’s Argyle drew 0-0 at home to the Mariners in the Third Division on Saturday, January 15, 1921. This is the only time that the two clubs have recorded this result at Home Park in the EFL.

Biggest win: Dave Smith’s Pilgrims beat the Lincolnshire men 5-0 in the Second Division on Saturday, March 21, 1987. Right-back Gordon Nisbet grabbed two of the goals, with our other scorers being John Clayton and Tommy Tynan, who also scored a brace.

Heaviest defeat: Our 0-3 loss last time out. This represents the only time that Town have scored more than twice in a League game at Home Park.

Most goals in a single game: The highest aggregate score in this fixture is six, in a 4-2 victory for Jimmy Rae’s Argyle on Saturday, October 15, 1949. Bill Strauss, Maurice Tadman, George Dews and George Taylor scored our goals.

Further interesting facts: Town have won two and drawn two of their last four League visits to Home Park. Before that, they had lost seven and drawn one in their previous eight visits.

Our 3-2 win over Grimsby in a Second Division fixture on Saturday, October 5, 1963 was our only win in 24 league games stretching over seven months. Ken Maloy, Cliff Jackson and Alan O’Neill scored the goals for managerless Argyle. The run extended to one win in 27 in all competitive first-team fixtures when the three games against Huddersfield Town in the First Round of the League Cup are included.

Despite Argyle having the upper hand in home results against the Mariners, the visitors’ most common score in this fixture is a surprisingly healthy two, which they have recorded seven times in the 16 games played.