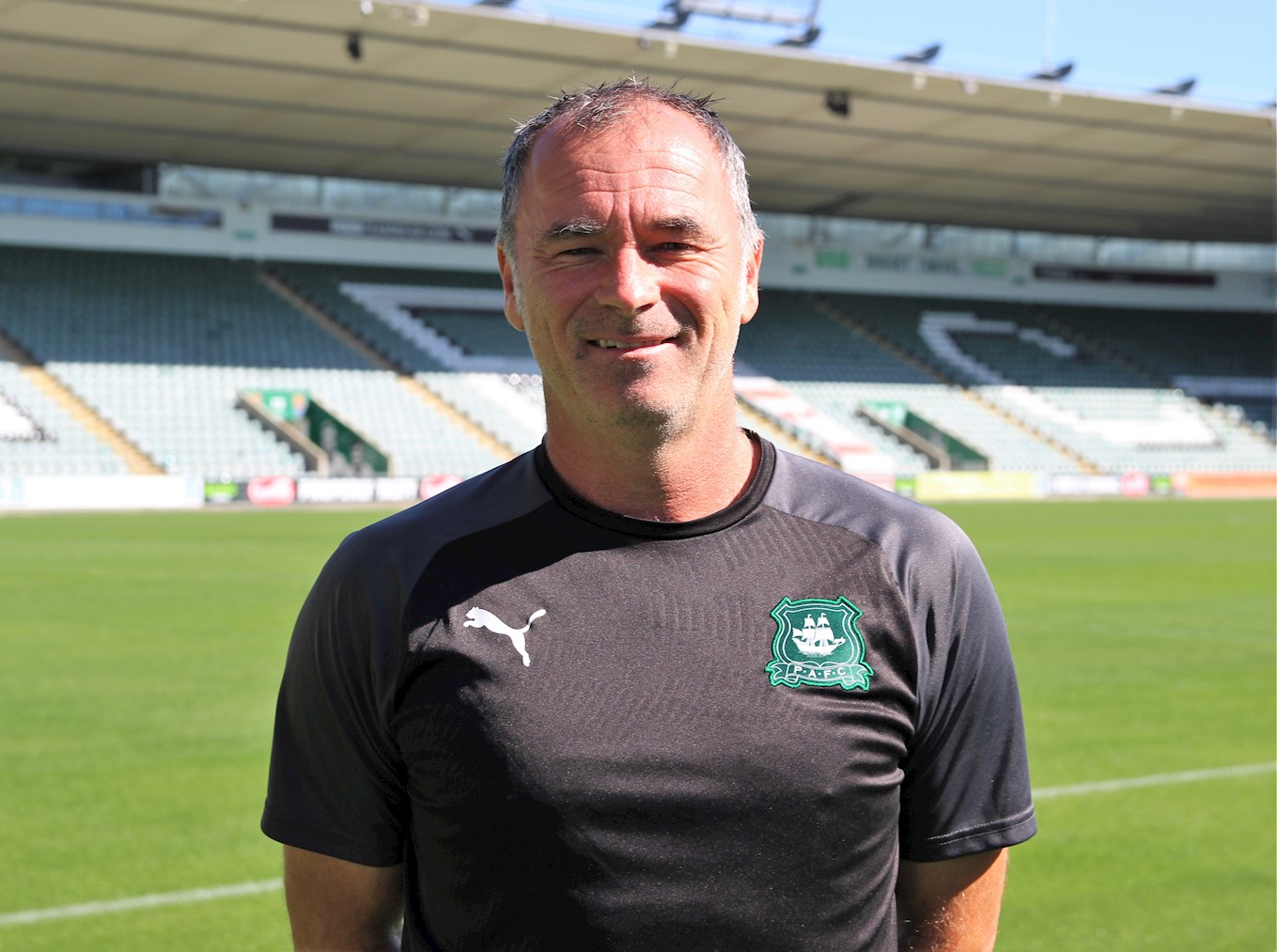 ARGYLE Ladies manager Dave Leonard will lead his team out for the 50th time in his two spells at the club and looking to make it 31 wins when the Pilgrims entertain Dockyard rivals Portsmouth at the Manadon Hub on Sunday for a 2pm kick-off.

Leonard boasts a record of 30 wins, two draws and 17 defeats from his 49 games in charge to date – a win ratio of 61%. Argyle go into the game on the back of a 2-1 win over Hounslow last week and are bolstered by the return of defender Panagiota Papaioannou, striker Natasha Knapman and goalkeeper Ben Kyle who were absent from last week’s win.

Kyle has recovered from a chest infection and replaces teenager Maisie Frickleton in goal. Leonard praised Frickleton for her performance against Hounslow, saying: “She did well, she was faultless in what she had to do and couldn't be blamed for the goal and she was very capable in what she did. She trains well and I was delighted with her.

“I've also included youngsters Beth Everson, Lucy Solloway, Nelinha Barros, Libby Lawton and Rosie Shipp in the squad. We know Nelinha (Barros) and Libby (Lawton) will gain confidence despite playing out of position. Lucy (Solloway) played well and I thought Rosie (Shipp) is proving to be a really good prospect.

“Hopefully, we will get some good-uns out of this. They are becoming more nurtured in understanding how we play the game, so the future is bright.

“It will be a tough game against Portsmouth but we are getting a few girls back in the squad. We will have Tash (Knapman), Giota (Papaioannou) and Ben (Kyle) available and we are looking all right. Hopefully, we can get a result.”

Argyle won the away match last season 3-0 – drawing the home game 2-2 at Home Park. The Pilgrims are currently fourth in the National League Southern Premier Division – just a point off second place.

In their last two games, Portsmouth won 4-0 at Milton Keynes before going down to a narrow 2-1 defeat at Oxford United last week, so a close encounter is expected.

The Pilgrims had beaten Bude 10-2 in the away fixture and will need to reproduce that form against their Cornish visitors. As well as the cup defeat, Argyle have had nine league points deducted due to Exeter & Tedburn Rangers team pulling out of the league, which moved them down to third place.

Manager Rob Bonney admitted he has had better weeks in football, saying: “It has just been one of those weeks, but we dust ourselves down and move on. Ryan (Lawton), Dan (Tecza) and myself held a meeting with the girls at training. A lot of positives came out of it and the girls are looking forward to the next game.”

The Pilgrims will welcome yet another couple of 16 year-olds into the squad, as Immy Crawford and Holly Wade look to make their debuts. Bonney added: “We have injury doubts over Ellie Bishop (hip) Dee Newman (hamstring) and Maddy Leppard ankle.” Also, they will have to wait for the first-team call-ups.