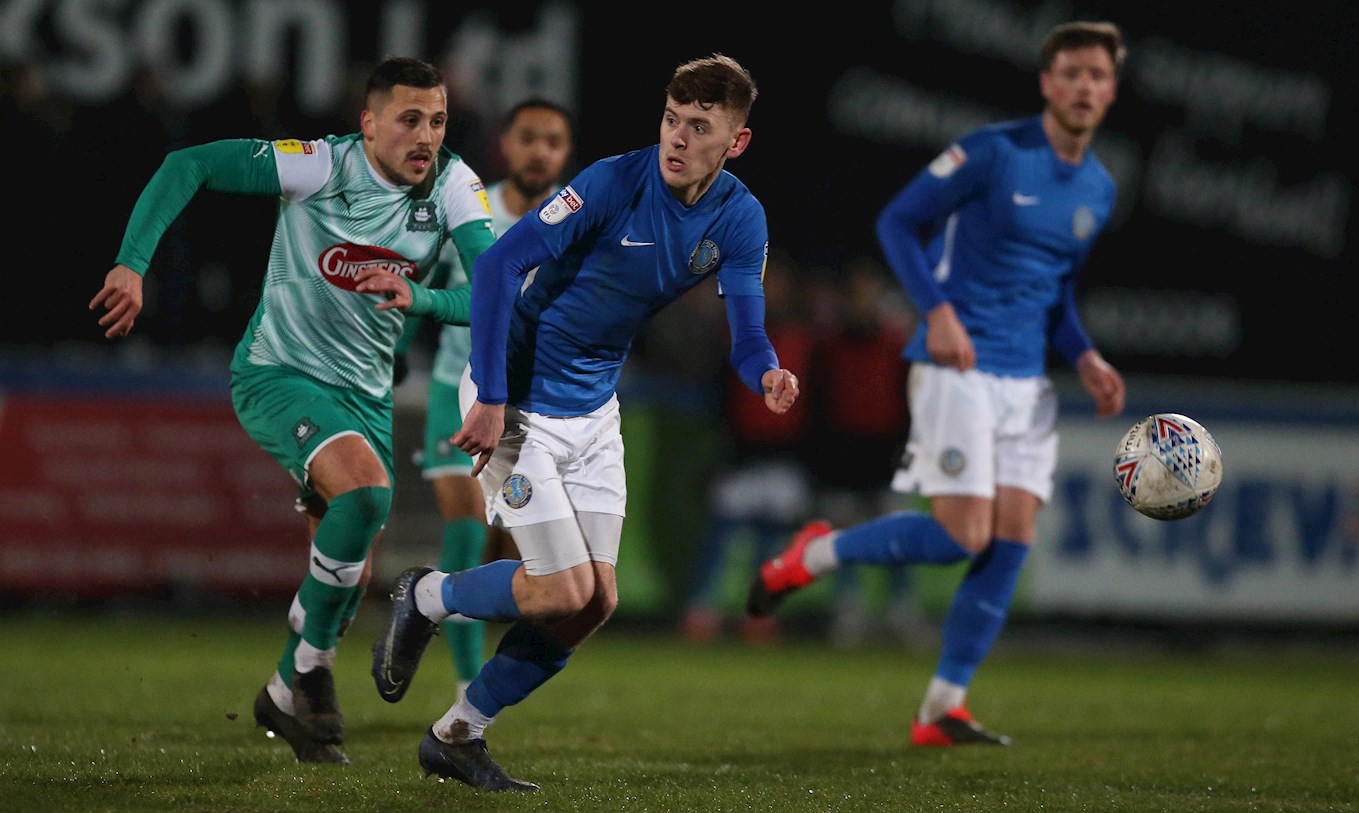 IT has been a turbulent season, on and off the pitch, for our guests in Sky Bet League Two on Saturday.

Macclesfield lost their opening game at Exeter but then trounced Leyton Orient 3-0 with goals from Theo Archibald, Emmanuel Osadebe and Theo Vassell.

While it was a great result, the Silkmen problems came to the fore with the departure of manager Sol Campbell amid the financial turmoil at Moss Rose that has caused severe uncertainty for the club.

Daryl McMahon took over as manager and to their eternal credit, the players enjoyed a steady start on the pitch, with impressive wins over Northampton and Scunthorpe, although there was a dip in form that saw them go seven games without victory through the autumn.

Goals from Arthur Gnahoua and Osadebe helped end that run with a 2-1 defeat of Port Vale and then a late winner from Jak McCourt gave them a 1-0 triumph at Oldham, but this was followed by a sequence of 11 games without a win in all competitions.

McMahon left his role as manager but Macclesfield again rallied to beat Cambridge 1-0 to start the New Year and also defeated Forest Green 2-1. Former Liverpool, Millwall and Wolves winger Mark Kennedy is now in charge and looking to end a spell of five winless games that has seen the Silkmen drop to second bottom in the league.

Despite their lowly position, Macclesfield were unlucky in going down 3-2 to Exeter and played well in holding Argyle to a draw in the reverse fixture last month. The Silkmen have lost their two fixtures since that meeting, both 2-0, to Crewe and Salford.