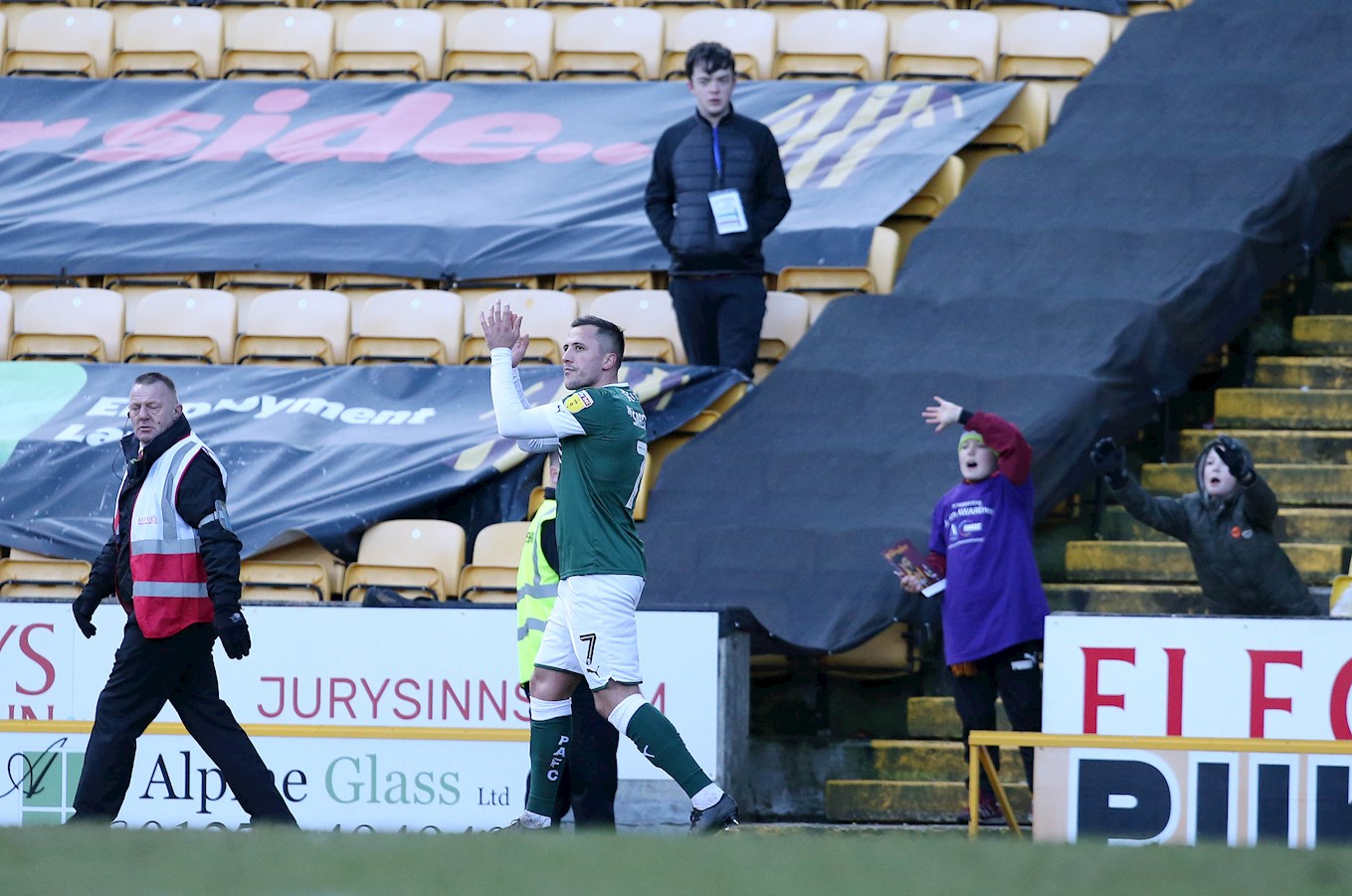 Suspensions Confirmed for Sawyer and Sarcevic

GARY Sawyer and Antoni Sarcevic have had their suspension confirmed by the Football Association after each received a red card at Bradford City.

Sarce, who was shown two yellow cards by referee Carl Boyeson, will be unavailable for the Pilgrims' two home Sky Bet League Two matches against Grimsby Town on Tuesday, March 3 and Macclesfield Town on Saturday, March 7.

Gary, who received his second straight red card of the season at the Utilita Energy Stadium, will also be absent for those two matches, as well as visits to Morecambe on Saturday, March 14 and Leyton Orient on Tuesday, March 17.

The length of the suspension takes into consideration that each player was dismissed for the second time this season.