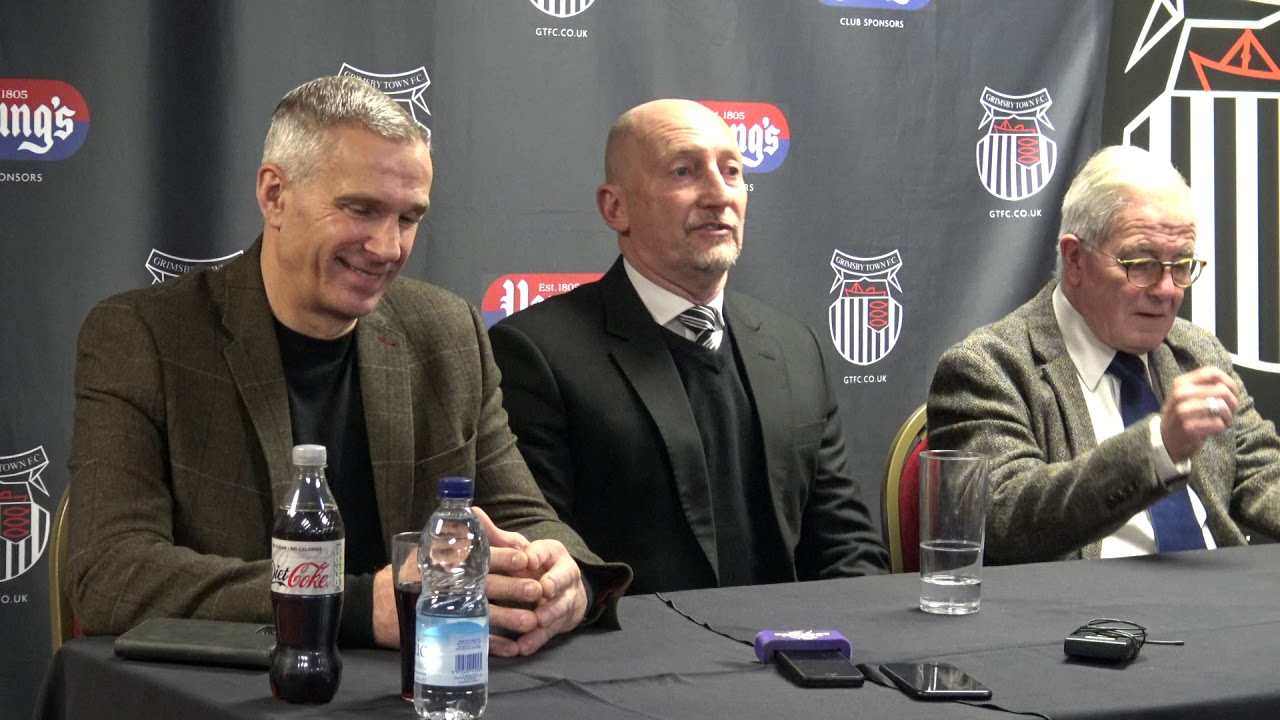 IT has been one of those seasons where consistency has eluded Grimsby Town, as the Mariners prepare to visit Home Park in Sky Bet League Two tonight.

Goals from Elliott Whitehouse and Max Wright gave them the ideal start of a 2-0 win at Morecambe and three wins in August proved a good opening to the campaign, including an impressive 5-2 dismantling of Port Vale.

Things then started to get a little tougher for manager Michael Jolley, with the rare Autumn high points coming in wins over Macclesfield and a surprise success at high-flying Exeter City.

Sadly for Grimsby, it would be three months before they tasted victory again, as 2019 ended with a brutal run of results, essentially costing Jolley his job and prompting the Board to appoint former Argyle manager Ian Holloway as their new boss.

Ollie’s impact was almost immediate, as he guided Grimsby to successive 1-0 wins over Salford and Mansfield at the start of the New Year. A couple of defeats to Exeter and Crawley halted momentum briefly but there has still been a definite upturn in form.

One particular highlight was a thrilling 3-2 win at Colchester a few weeks ago, with Charles Vernam bagging a hat-trick, although the Mariners come to Home Park tonight on the back of a frustrating home loss to Northampton on the weekend.