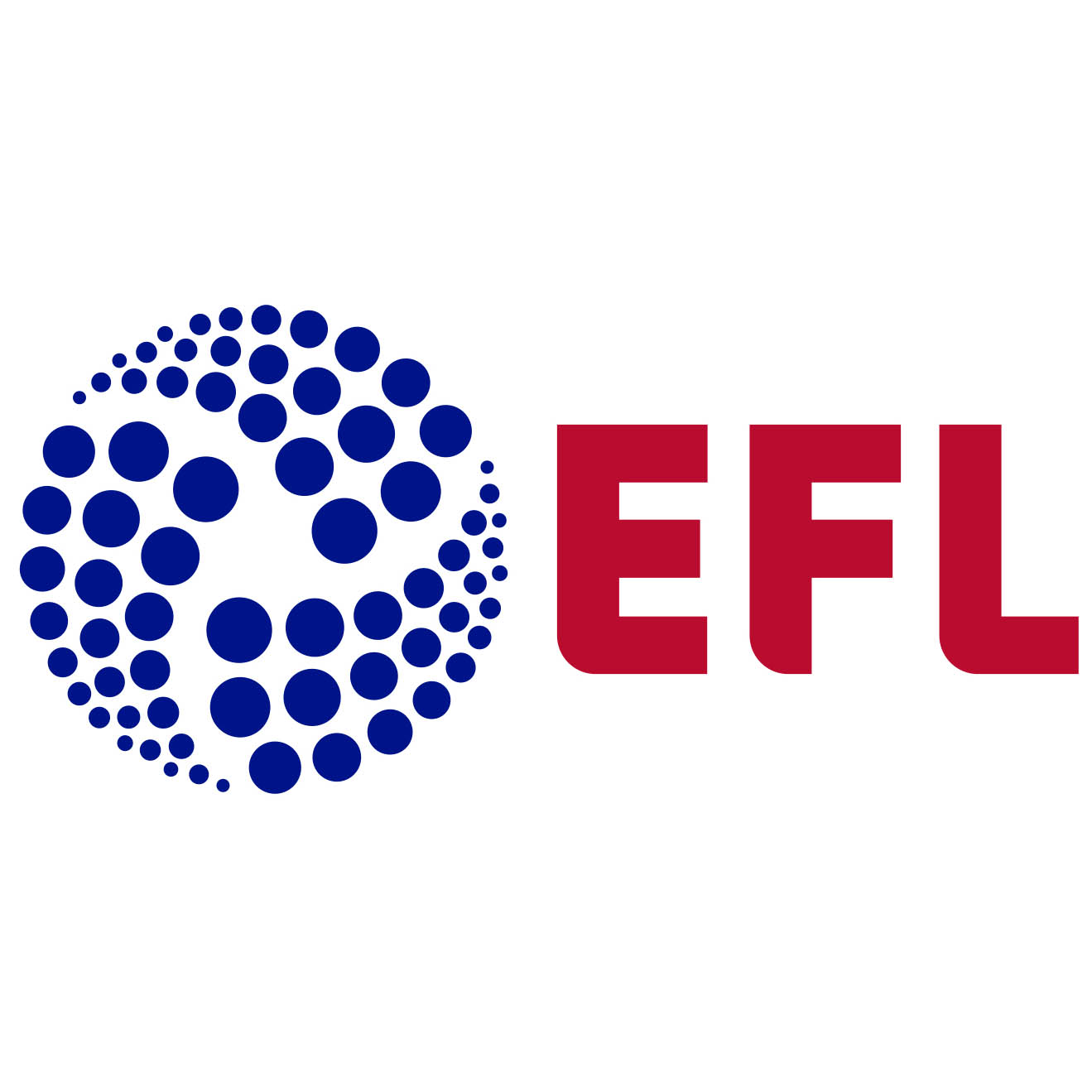 Representatives of League One and League Two Clubs have met today by division where they haveshared a wide range of comprehensive views in respect of how the 2019/20 season is concluded.

The rationale for playing the remaining matches has been fully debated with a particular focus on the issues COVID-19 has created in respect of health and wellbeing, ongoing testing requirements, player registration issues and the financial burdens Clubs already face at this difficult time.

In the event of a curtailment of the season, the EFL Board outlined how this could be addressed through a framework that includes maintaining the principle of promotion and relegation, league tables to be determined via unweighted points per game (PPG) and Play-Offs to remain in every division to determine the final promotion place.

The EFL Board, whose aspiration has always been to conclude the 2019/20 season by completing the remaining fixtures, has previously stated that any decision on how to conclude the season is a matter for Clubs to determine in their respective divisions and, as a result of today’s discussions, the following update can be provided:

Having considered the protocols and costs that would be required to be met to conclude the current season, League Two Clubs have unanimously indicated a preferred direction of travel to curtail the campaign in line with the framework outlined by the EFL Board.

In addition, Clubs asked for consideration to be given to suspending relegation to the National League for 2019/20 as a result of circumstances created where fixtures cannot be completed. No commitments were made in this respect and the Board will now consider the implications of the division’s preferred approach at their next meeting.

There were varied views shared in League One and it was determined that there would be a further period of reflection and consultation to understand what creative solutions could be implemented. It was acknowledged that the need to find innovative and creative solutions was of paramount importance as was the need for decisions to be taken quickly.

In addition, Championship Clubs met earlier this week and have indicated that it is their wish to play on and conclude the season.

The EFL will continue to work with all its members to progress the discussions and arrive at the necessary decisions as appropriate in what remain challenging and complex circumstances.