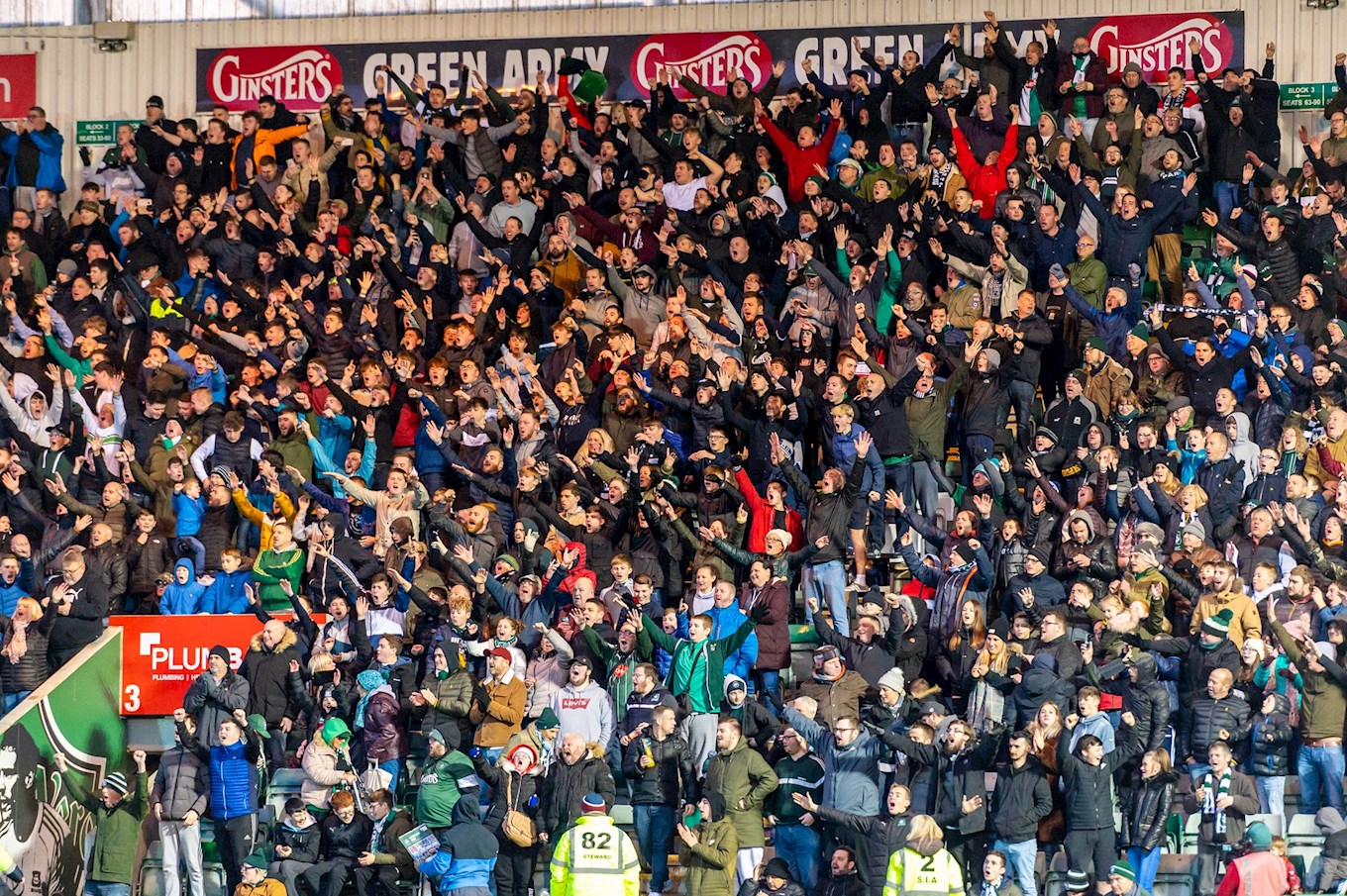 It is time for the Green Army to mark our memorable 2019-20 Sky Bet League Two campaign by voting in the Player and Young Player of the Season awards.

Which Pilgrims will succeed Portuguese playmaker Ruben Lameiras and Young Player of the Season Luke Jephcott as your picks for the 19-20 season?

While Covid-19 has dominated the discourse in recent weeks, the autumn and winter months saw Ryan Lowe implement his exciting brand of football at Home Park in front of a fittingly renewed Mayflower Grandstand backdrop.

With the Grandstand opening on New Year’s Day, the Pilgrims maintained their pursuit of an immediate return to Sky Bet League One, rising to sit firmly in the automatic promotion places before the season was suspended on March 13.

Lowe’s side boast the joint-third best defensive record in the division, having conceded 39 goals in 37 fixtures, securing 14 clean sheets.

The only criterion to be eligible for the Young Player of the Season award is that the player who you vote for was under 21-years-old on the opening day of the current season, Saturday, August 3, 2019.

The following players are eligible to win the award:

Due to current social distancing guidelines, we are only able to accept online votes for this season’s award. Please click here to place your vote.

Voting closes on Friday, June 5, with the winners to be announced the following week.