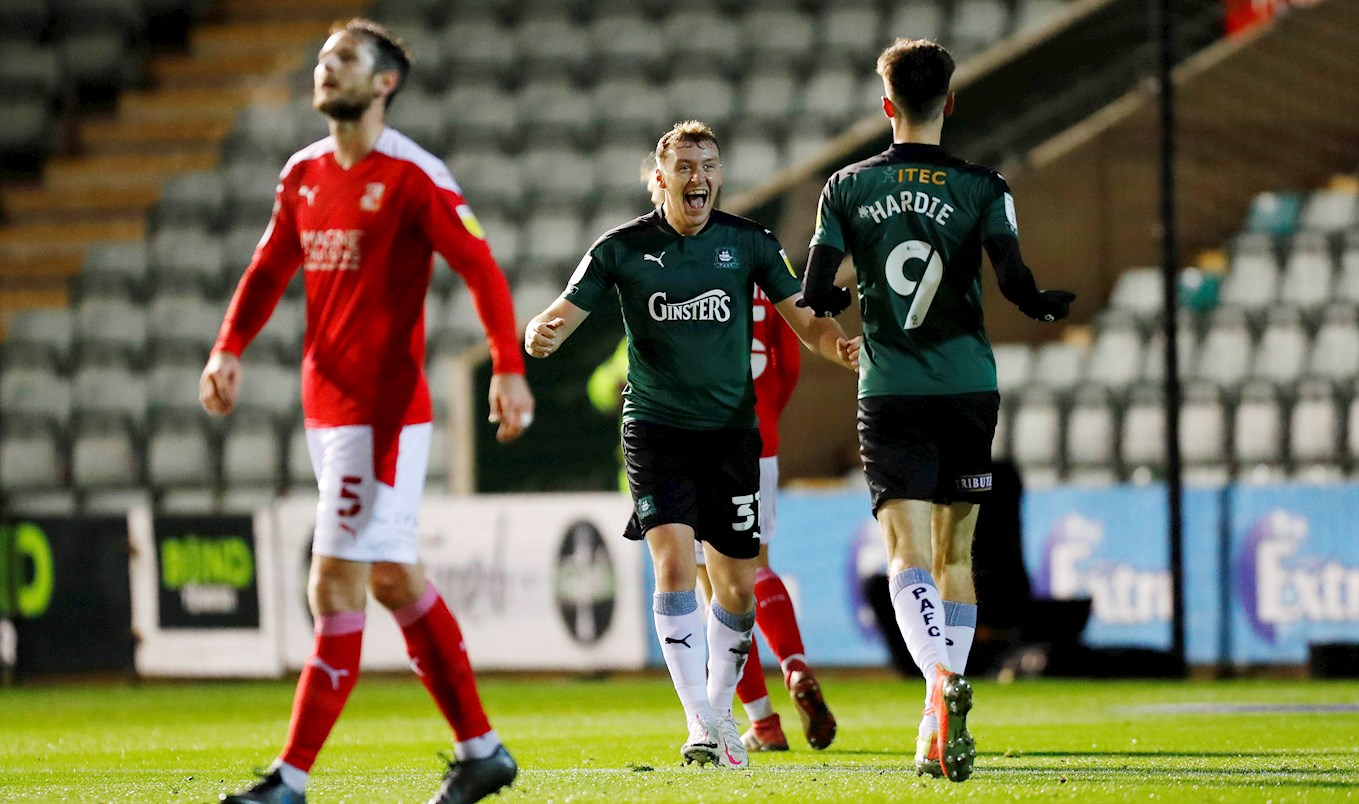 Argyle striker Luke Jephcott has been called up to the Welsh under-21 squad for their upcoming UEFA under-21 qualifying games against Moldova and Germany.

The call-up means that Jephcott will miss the Greens' final Papa John's Trophy fixture against Newport County at Home Park, as well as the Sky Sports televised Sky Bet League One fixture at home to Portsmouth on Monday, 16 November.

The 20-year-old Academy graduate has been in sparkling form for the Greens this season, and leads the club's goalscoring charts with five goals from seven league appearances - including a first-half double last time out in the 4-2 win over Swindon Town.

The impressive form caps a remarkable 18 months for the young Welshman, who broke into the first-team in spectacular style, having spent the opening months of last season on-loan at non-league Truro City.

On his recall to Ryan Lowe's squad, Luke was thrust straight back into the starting line-up, bagging four goals in his first two games against Scunthorpe United and Carlisle United in Sky Bet League Two. He then continued to impress and finished the shortened season with a total of seven goals in 15 appearances.

The success did not stop there, with Luke also winning the Pilgrims’ Young Player of the Season award for 2020, for the second year running, receiving 85% of the vote from the Green Army.

A regular at under-19 level, Luke make his Wales under-21 debut off the bench during the 1-0 defeat against Bosnia on 4 September.