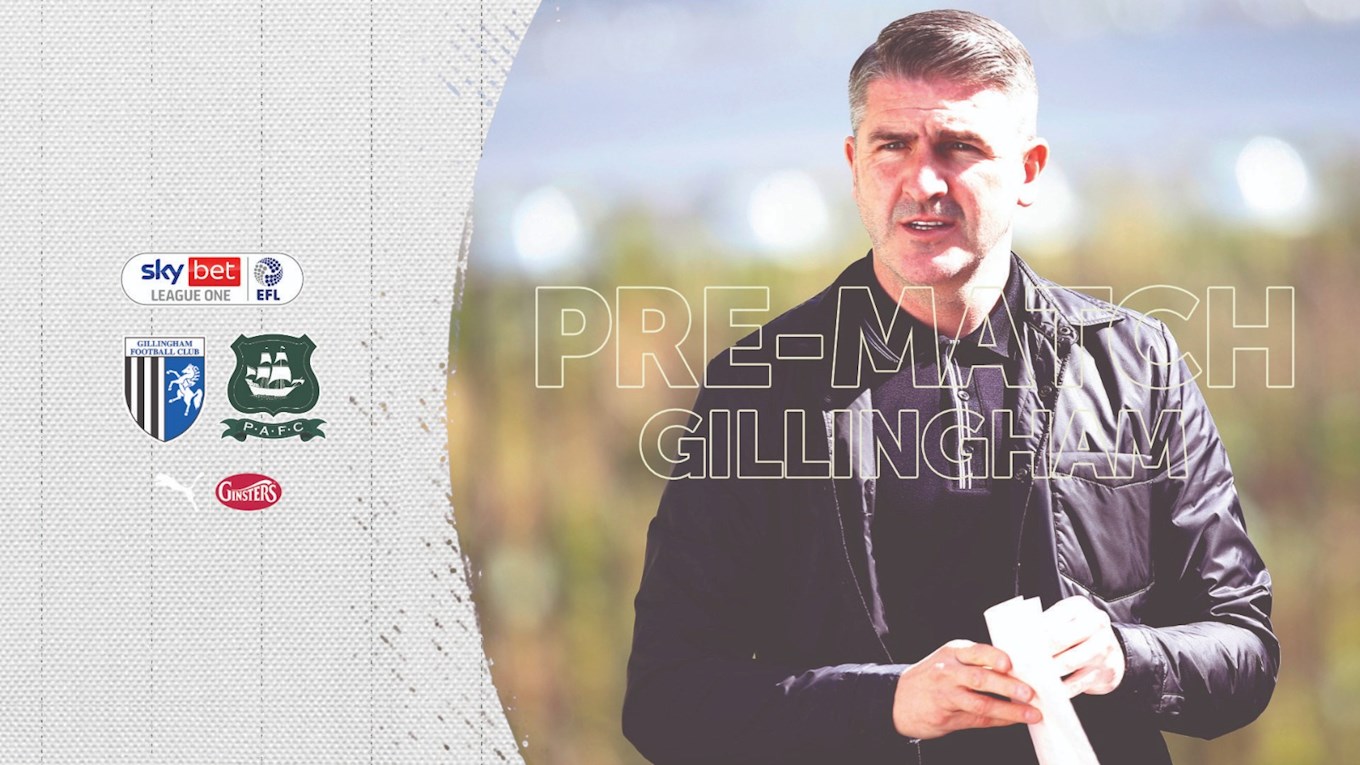 Luke Jephcott’s goal on the hour was enough to secure safe passage to the second round of the competition, with the draw taking place on Monday.

Lowe said: “We came here knowing that it was going to be a tough place to come, but fair play to our lads, they took instructions on well.

“I thought we were value for money. I thought we were excellent in parts. First-half very good, we should’ve scored, Ryan [Hardie] had a great chance, the second-half, as well, we created a lot of good chances.”

Argyle dominated the opening 45 minutes in the capital, amassing 12 attempts on goal against an Addicks side that had won six successive league games coming into the fixture. The Greens eventually broke the deadlock as a slick move, instigated by Danny Mayor, and helped on its way by Byron Moore, set Jephcott up for a close-range finish.

Lowe said: “I was always confident we’ll score, I think you are when you’ve got the strikers and creative players we’ve got. The other day, we scored two early goals, and it took us a little while to get the goal today. We’ll always keep working the way we want to work, the style of play, and if we keep doing that, we’ll win a lot of games.”

The win over Charlton is the Pilgrims’ first on the road in the 20/21 campaign, and the Argyle manager is in no doubt that more will follow swifltly if his side can replicate the same level of performance.

He said: “We’ve put the belief into the players, knowing that we can go anywhere and put a performance on, and go anywhere and hopefully get a result, like we’ve done today. They [Charlton] made a few changes, but there’s still some international players in there."

Despite grappling with a heavy fixture schedule, and strong competition for places within the squad, Lowe opted not to rotate his side, with their next league game, the Sky Sports televised clash against Portsmouth, over a week away.

“I treat the FA Cup with massive, massive respect, because it’s one of the best competitions in the world, for me.

“I felt that I want to keep a winning mentality in the boys, and momentum breeds a lot of confidence – and that’s what we’re certainly doing. I think we warranted the win today.

“We’re always building, we’re always pushing, we always want more. The next game, Tuesday night [against Newport County in the Papa John’s Trophy], the lads who didn’t play today will play on Tuesday night, that’s a strong team. We’ve got to make sure that we’re pushing right the way through.

“It’s going to be tough, but every single one of them are backing each other to make sure we keep the winning momentum going.

“We’re quite confident in ourselves, we are going about our business the right way, and all we can do is keep putting game plans together, and hopefully we keep winning.”