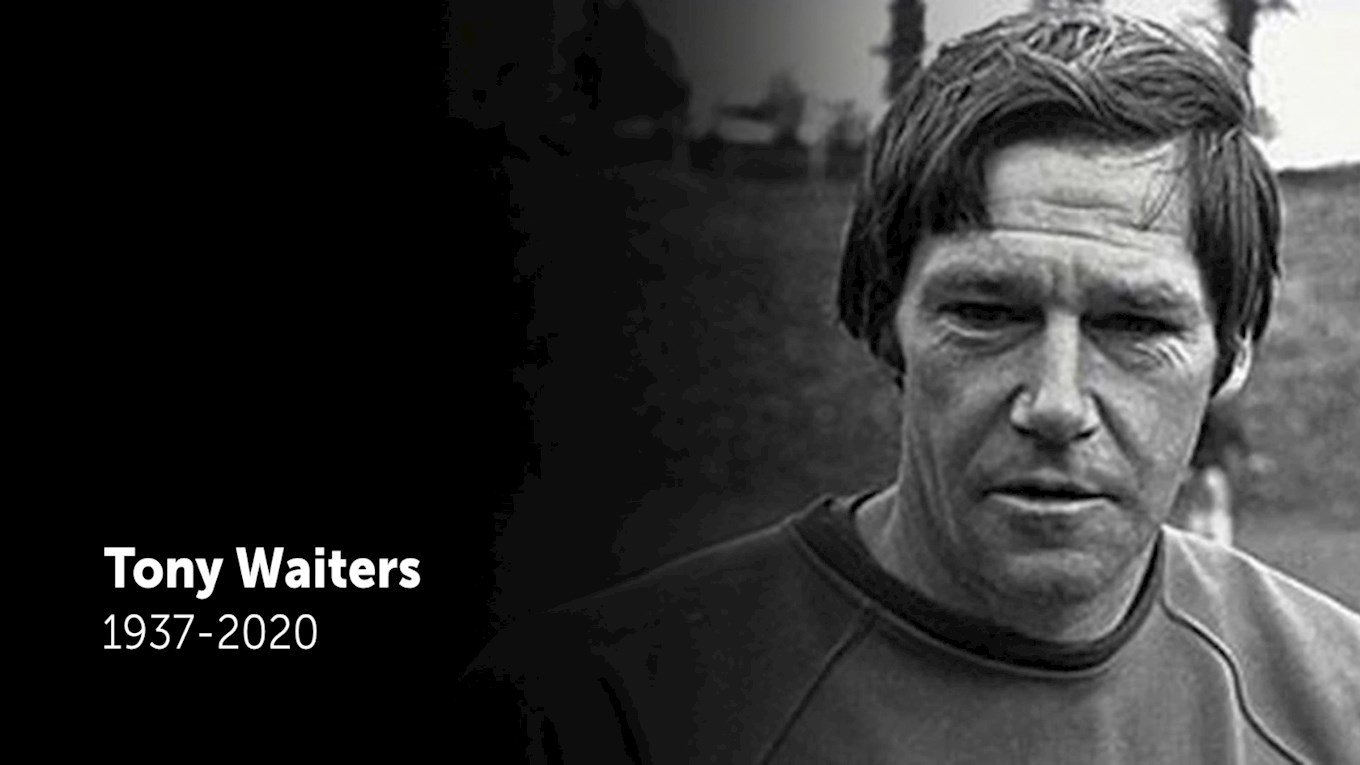 Plymouth Argyle is deeply saddened to hear of the passing of promotion-winning manager and all-time club great, Tony Waiters, aged 83.

A former England international, Waiters is rightly held in the highest esteem by members of the Green Army for spearheading one the most successful eras in club history, which took in a run to the League Cup semi-final in 1974, and a promotion the following season.

Having managed the Greens between 1972 and 1977,  Tony moved on to Canada, and the Vancouver Whitecaps, before two spells in charge of the Canadian national team.

An extremely popular person, as well as football coach, Waiters’ management style was well ahead of its time. Under the Southport-born manager’s leadership, the club developed Harper’s Park, the training ground still used today, as well as adopting the use of video analysis.

An icon on two continents, Tony was inducted in the Canadian Soccer Hall of Fame in 2001, having managed the national side to the quarter-finals of the 1984 Olympics, as well as a World Cup Finals appearance in 1986.

In 2019, Tony made a final trip to Home Park for a 1974/75 season reunion weekend organised in partnership with PASOTI, the Green Taverners, and Argyle Legends. While back in Devon, he took in the Pilgrims’ 5-1 victory over Rochdale in Sky Bet League One.

Waiters' legacy at Home Park will last long after his passing, and the club sends its deepest condolences to Tony’s family and friends.