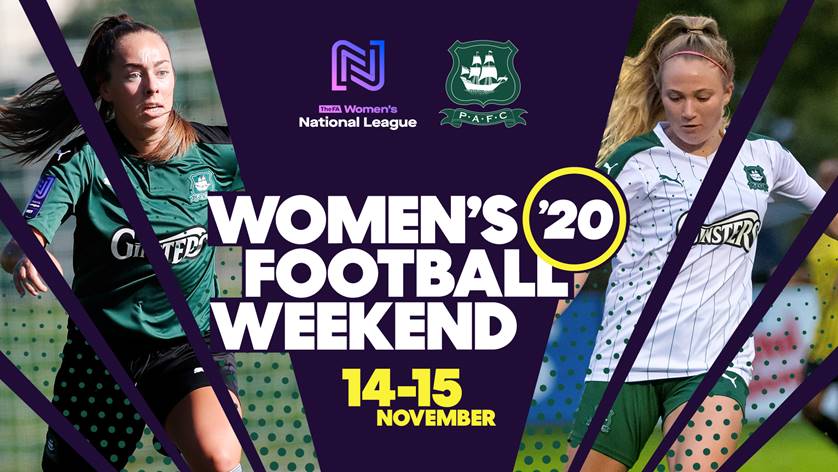 It is Women's Football Weekend and Argyle Ladies are celebrating with a series of interviews with our current squad.

While we are all desperate for the Pilgrim Women to return to action, and hopefully start climbing the table in the FA Women's Southern League, it is an opportunity to reflect on the growth of female football.

Argyle Ladies formed in 1975 as a result of a five-a-side league at the Mayflower Leisure Centre. Two teams merged in order to enter an 11-a-side football tournament in Newquay with the team creating the name of 'Plymouth Pilgrims'. Following the success of the tournament, Plymouth Pilgrims played in numerous competitions throughout the 1970s and 1980s with the most notable achievement being reaching the quarter-finals of the Women's FA Cup in both 1976 and 1977.

The club name changed to 'Saltash Pilgrims' in the late 1990s and the early part of the year 2000 to reflect their home ground at the time – Saltash United's Kimberly Stadium in Cornwall. It was not until the 2001–02 season that the club, then competing in the SW Combination League, were invited to compete under the umbrella of Argyle, and Plymouth Argyle Ladies were formed.

In recent years, the club has progressed both on and off the pitch which is evident in an improved financial position, an increased media profile which reflects the growing interest in women's football in the UK.