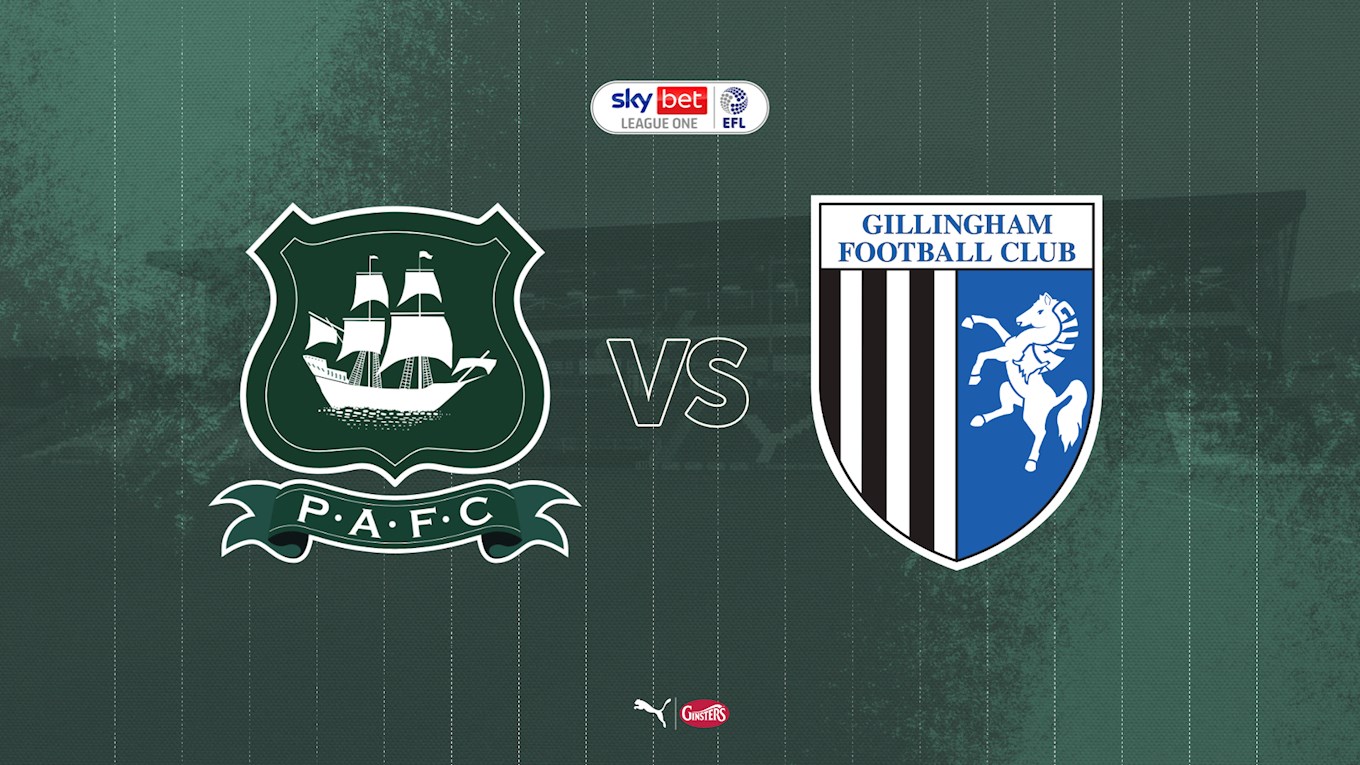 Argyle and Hull City meet at the KCOM Stadium on Saturday with their unbeaten Sky Bet League One records on the line.

After their 19/20 Championship campaign fell apart either side of lockdown, the Tigers have adapted to life back in the third tier remarkably well, winning all three of their league games so far without conceding a single goal.

Keane Lewis-Potter and Josh Magennis gave Grant McCann’s side an opening day 2-0 win away at Gillingham, before Mallik Wilks’ late strike secured a 1-0 home win over Crewe Alexandra. Last time out, goals from Lewis-Potter and George Honeyman secured another 2-0 win on the road at Northampton Town.

Meanwhile, Ryan Lowe’s Pilgrims, having been promoted from League Two last season, have picked up one win and two draws from their opening fixtures, and could arguably have won all three games.

Luke Jephcott’s third-minute winner over Blackpool on the opening day set the Greens on their way, before a rollercoaster 4-4 draw at AFC Wimbledon and an attritional 1-1 tie with Shrewsbury Town at Home Park left the Greens in a respectable ninth position heading into the weekend.

Lowe is boosted by an almost entirely fit squad for the trip north, with only club captain Gary Sawyer and experienced stopper Luke McCormick ruled out.

Welsh under-21 striker Jephcott has returned to contention following a thigh injury, and summer signing Ben Reeves could make his first appearance in midfield. Meanwhile, Lewis Macleod is also back in training, having been substituted early on against Shrewsbury Town last week as a precaution.

For the hosts, the influential duo of club captain Richie Smallwood and forward Wilks are pushing for an early recall from injury, having missed out on the trip to the PTS Academy Stadium last week, while target man Tom Eaves is also likely to return to the Tigers’ squad after a few weeks on the sidelines.

Regan Slater, a recent loan signing from Premier League side Sheffield United, may also feature, but striker James Scott will miss out with an ankle injury.

ARGYLE AWAY TO HULL CITY IN THE EFL

This is one of only three 4-5 defeats in our Football League history. We have never won a league match 5-4.

Ian Holloway’s Greens kicked off the 2007/8 Championship season in the same vein as they finished the 2006/7 campaign – by winning away at City, this time 3-2.

After Dean Windass gave the Tigers the lead on three minutes, goals from David Norris and Rory Fallon ensured that the Pilgrims led at half-time. Dean Marney made it 2-2 on 48 minutes, knocking in the rebound after Romain Larrieu saved Windass’ spot-kick.

However, Sylvan Ebanks-Blake’s goal on 82 minutes gave Argyle the three points. Gary Sawyer played in this match, setting up a goal, while Luke McCormick was a non-playing substitute.

Dave Smith’s Pilgrims ensured the club’s first away victory in the second tier of English football for over nine years with a 3-0 win at Boothferry Park on Saturday, September 6th, 1986. The late Steve Cooper scored a brace following an opener from future Argyle caretaker manager and first-team coach, Kevin Summerfield.