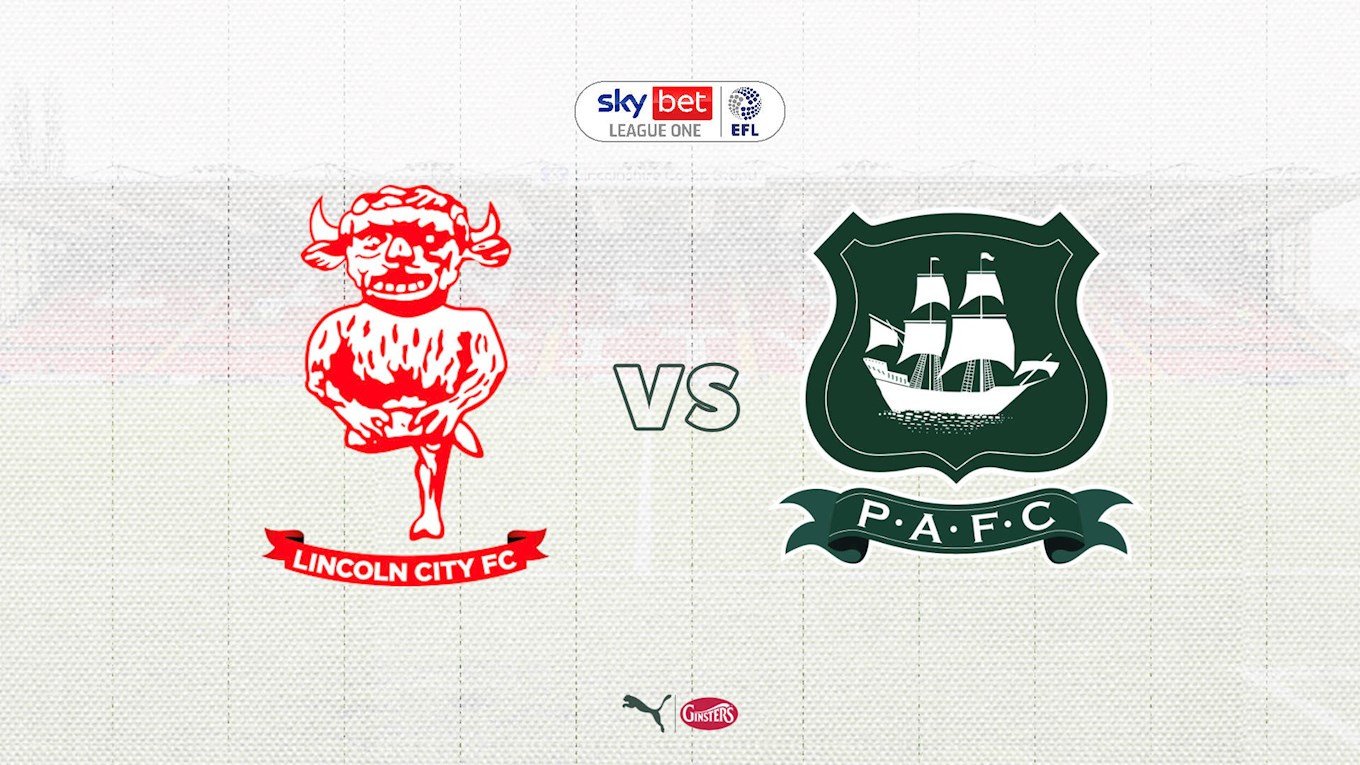 The Greens are up to sixth place in the league after Kelland Watts secured a last-gasp win over Northampton Town on Saturday, and travel to Lincolnshire in fine form to face the third-placed Imps.

Michael Appleton’s side began the season in superb style, winning each of their opening four League One matches to soar to the top of the table, as well as a run to the Carabao Cup third round, before English champions Liverpool put them to the sword.

An opening day victory over defeated play-off finalists Oxford United set the tone for the Imps, with Anthony Scully and Adam Jackson scoring either side of the break to defeat the U’s. One week later, Jorge Grant and Tom Hopper netted either side of a goal from Argyle Academy graduate Joe Mason to secure a 2-1 win on the road at MK Dons.

Goals from Grant and Lewis Montsma saw the Imps make it three from three in a 2-0 home win over Charlton Athletic, and the duo shared three goals in a 3-2 win away at 10-man Blackpool to extend their winning run to four.

Montsma’s third in as many games looked to be sending Lincoln to a fifth successive league win, but Bristol Rovers struck back through James Daly and Brandon Hanlan to not only snap City’s winning streak, but also end their unbeaten run. Last time out, the Imps were held to a stalemate away at Joey Barton’s Fleetwood Town.

With the fixture schedule approaching its peak in the coming days, Argyle manager Ryan Lowe will be without Scottish midfielder Lewis Macleod, who is sidelined through a knee injury. Macleod’s engine room colleague, Conor Grant, is also doubtful with a thigh strain which forced him off during the half-time interval at the weekend.

Aside from the two midfield casualties, and long-term absentee Gary Sawyer, the Pilgrims are reporting a clean bill of health, with striker Ryan Hardie also eligible for return after a period of coronavirus-enforced isolation.

The Imps will be without West Bromwich Albion loanee Callum Morton, who is recovering from a muscle tear in his shoulder, while influential playmaker Jorge Grant is also a doubt, having reported feeling unwell towards the end of the weekend’s draw with Fleetwood. Left-back Max Melbourne, who is suffering from a quad complaint, is also unlikely to feature.

ARGYLE AWAY TO LINCOLN CITY IN THE EFL

Substitute Ian Stonebridge scored the only goal of the game for Paul Sturrock’s Pilgrims on our last visit to Lincoln. The result left Argyle requiring only another three points from their remaining seven fixtures to ensure a return to Division Two after a four year gap. As it happened, promotion was confirmed the following Tuesday evening in a 3-1 win at Rochdale.

Biggest win: We have twice won 2-1 at Lincoln City. The first time was on only our third visit on, 30 October, 1948. Manager Jimmy Rae had Gordon Astall to thank for the victory, after he bagged a brace in this Division 2 fixture. The second time was on 26 February, 1983, when Bobby Moncur’s men were victorious in a Division 3 match. Kevin Hodges and David Philips were our scorers.

The fixture kicks off at 7pm on Tuesday evening, and is available to watch live through iFollow Argyle. Match passes cost £10. Click here to buy yours.