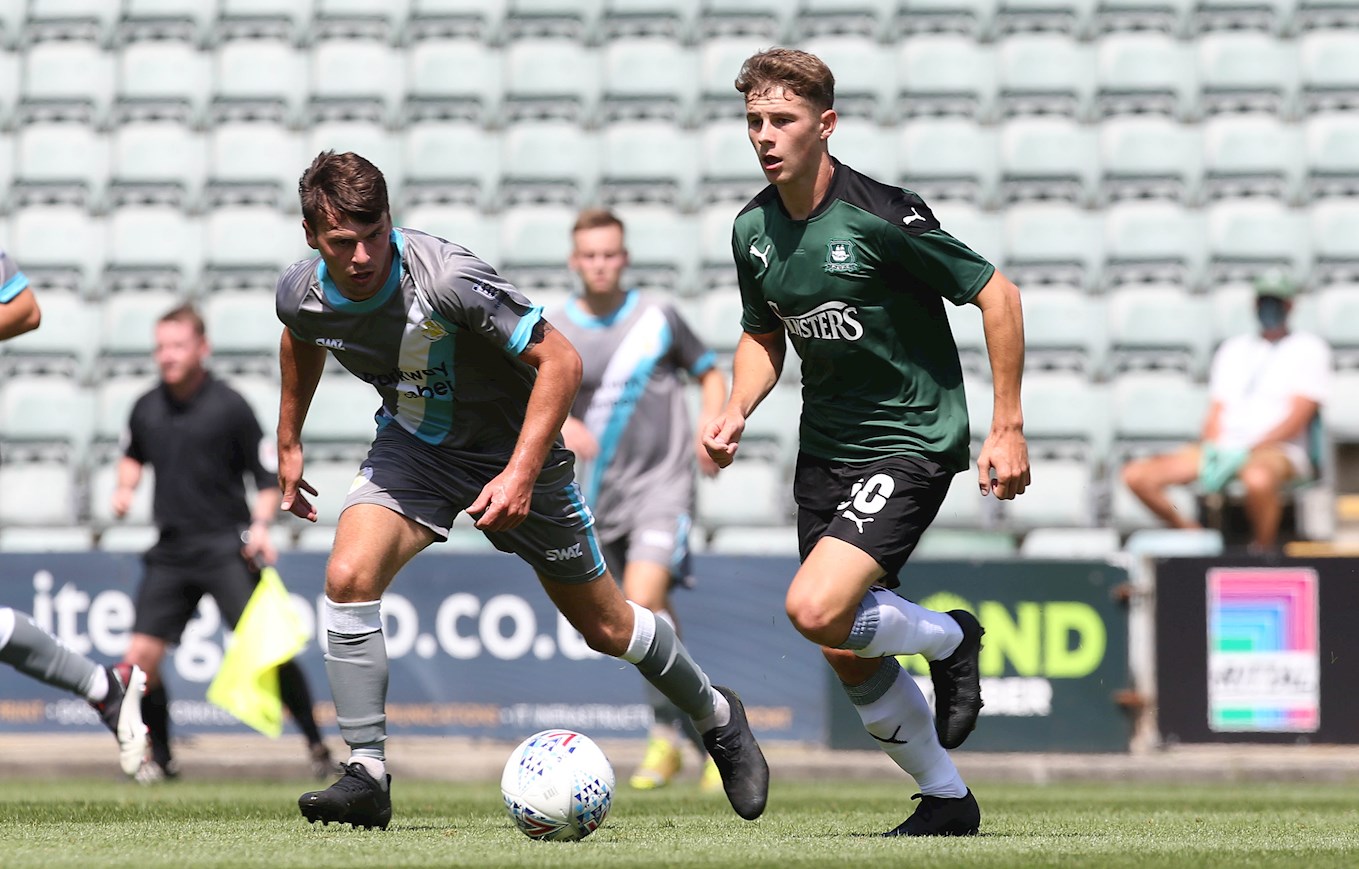 The Pilgrims’ talented Academy graduate, who celebrated his 20th birthday on Thursday, joins the Gulls ahead of their National League opener against Stockport County this weekend.

The promising midfielder made his Argyle debut in the EFL Trophy defeat at Newport County in 2018, impressing new manager Ryan Lowe enough to be handed the captain's armband for the Pilgrims’ pre-season fixture at Truro City ahead of the 2019/20 campaign.

Adam made 8 appearances across all competitions during the Greens’ promotion-winning season, and was named in the match-day squad for all but four games during the Pilgrims’ Sky Bet League Two 19/20 campaign.