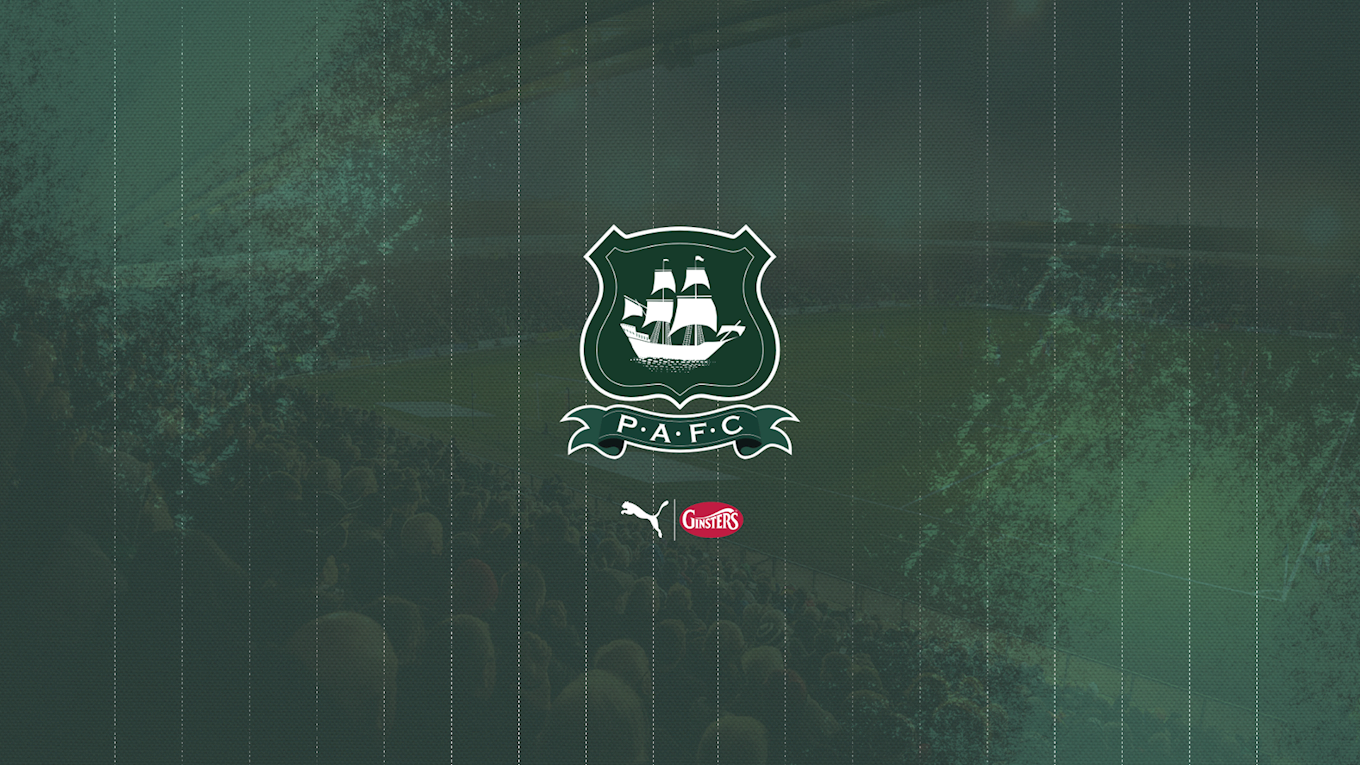 The young Pilgrims returned to winning ways with a superb and comprehensive victory in Wales, making it six points from their first three Youth Alliance fixtures.

The visitors had to come from behind after Newport had taken a fourth-minute lead, drawing level on 20 minutes as Oscar Massey raced clear to finish clinically.

The Pilgrims continued to press and were rewarded when Scott Crocker volleyed home from the edge of the area to send Argyle in at the break 2-1 up.

The second half was only 10 minutes old when Will Jenkins-Davies superbly volleyed home from 18 yards, and Rhys Shirley rounded off the Greens’ scoring with a brace, first converting a penalty he earned himself, before snatching possession in the area to fire home.

The final goal went to Newport, but their 89th minute strike was no more than a consolation, with the young Pilgrims running out comfortable winners.