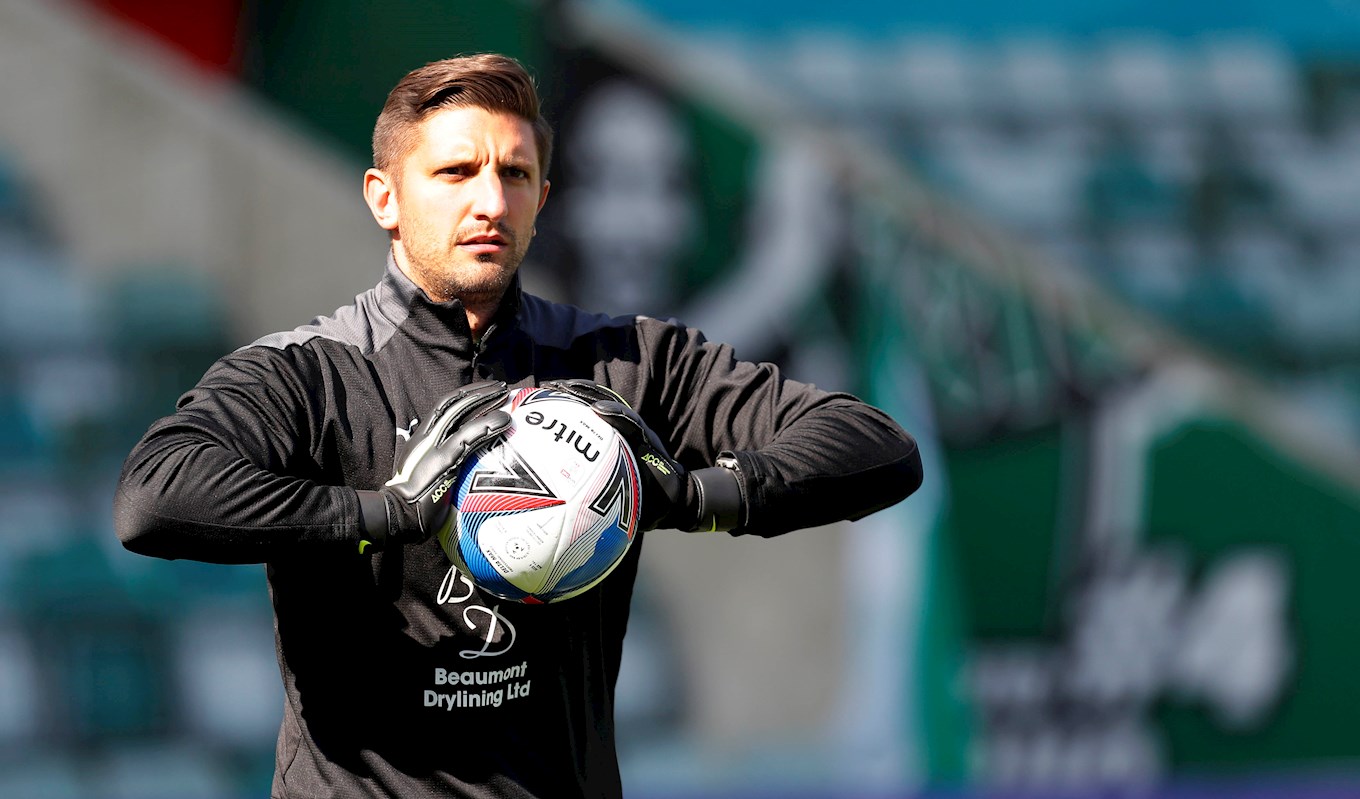 Darren, 33, replaces club stalwart Rhys Wilmot in the position, with Wilmot opting to step away from first-team duties in order to focus on his role within the Pilgrims’ Academy set-up.

Behcet began his playing career as a trainee at West Ham United, before enjoying spells at Cambridge United, Yeovil and Dorchester Town, among others.

Darren joins the Pilgrims from Huish Park, where he served as the Glovers’ first-team goalkeeping coach for the past few seasons, including last time out, when the Somerset side fell narrowly short in the National League play-offs.

The Pilgrims’ new goalkeeping coach took to the dug-out in Argyle colours for the first time this weekend, during the Greens’ 1-1 draw with Shrewsbury Town at Home Park.

Argyle manager Ryan Lowe said: “We are delighted to have Darren join us, he is an excellent young coach and a really positive addition to the team.

“I would also like to thank Rhys, a legend of the club, for his dedicated work with the first-team. He will continue to play a big part in the football club through his new role with the Academy, and will always be on hand to support Darren.”