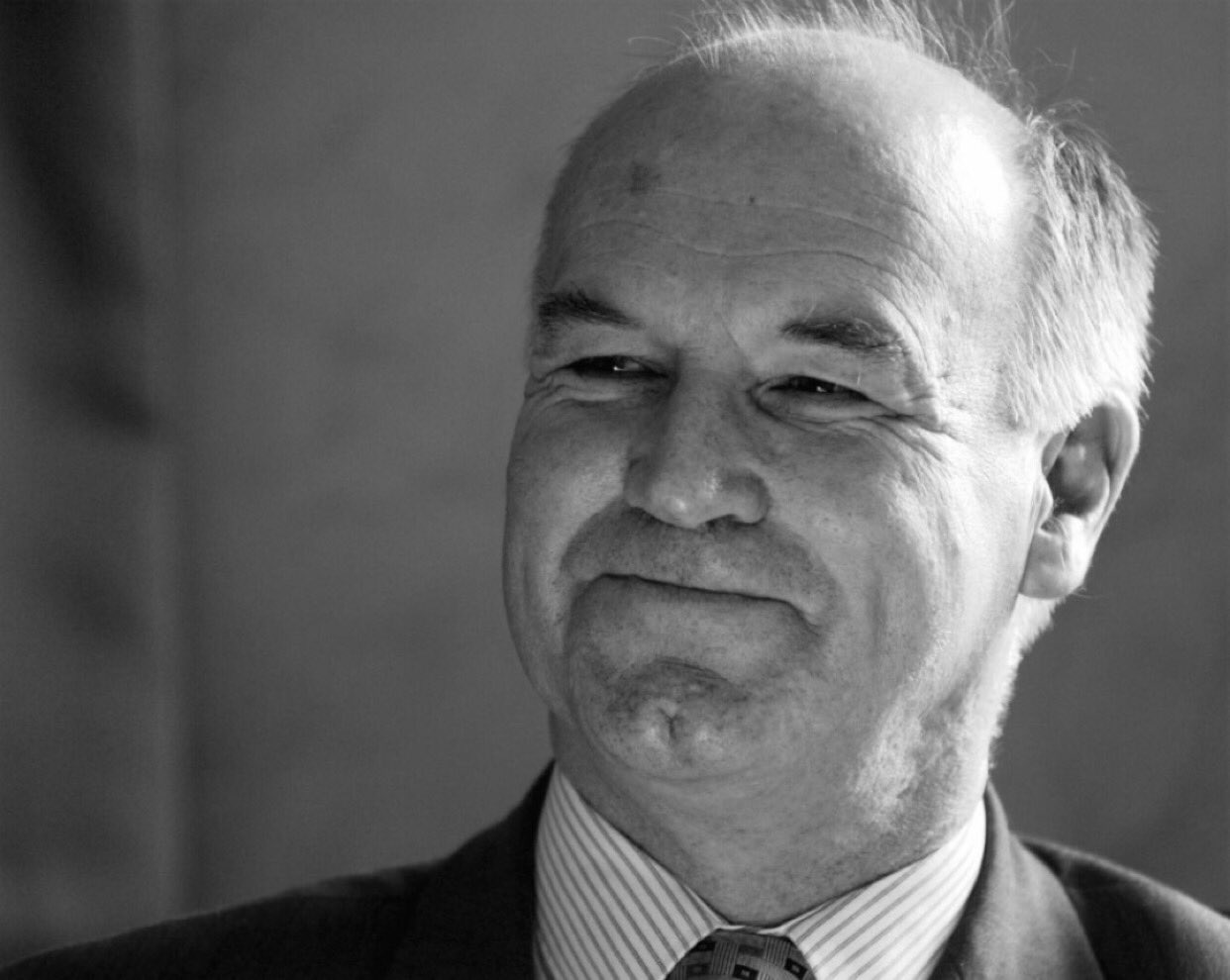 It is with great sadness the club has learned of the passing of Gordon Bennett, Argyle’s former head of youth development.

Gordon dedicated his life to football, nurturing generations of talent to realise their dreams in the professional game, and was famed around the Home Park offices for his wonderful catchphrase - "keep smiling".

His first football love was Bristol Rovers, where he even won a competition for being England’s best football supporter for his incredible knowledge of the Pirates.

Gordon went on to become the Bristol Rovers youth development officer, and was the man responsible for developing the young career of Ian Holloway, who would go on to star in First Division, before later managing Argyle.

After 12 years with Rovers, where he also worked as club secretary and chief executive, Gordon moved on to roles with West Bromwich Albion, Aberdeen and Norwich City. He was so greatly revered at Carrow Road that Gordon was one of the inaugural names inducted into the Norwich City Hall of Fame in 2003.

When Holloway took over the Argyle reins in 2006, one of the first moves he made was to bring in Gordon as head of youth development, working alongside experienced youth-team coach Mike Pejic.

Gordon’s incredible dedication to his craft and to players' wellbeing was the stuff of legend, with tributes coming in from across the Pilgrim family. He was also hugely respected by the Argyle backroom staff, particularly for his fiercely protective leadership and advice when the club first entered administration.

Ollie paid the perfect tribute to Gordon: “Goodnight Mr B. You were an inspiration and helped make my dreams become reality. A great man and a true gentleman.”

The thoughts and deepest condolences of everyone at Home Park go to Gordon’s friends and family.