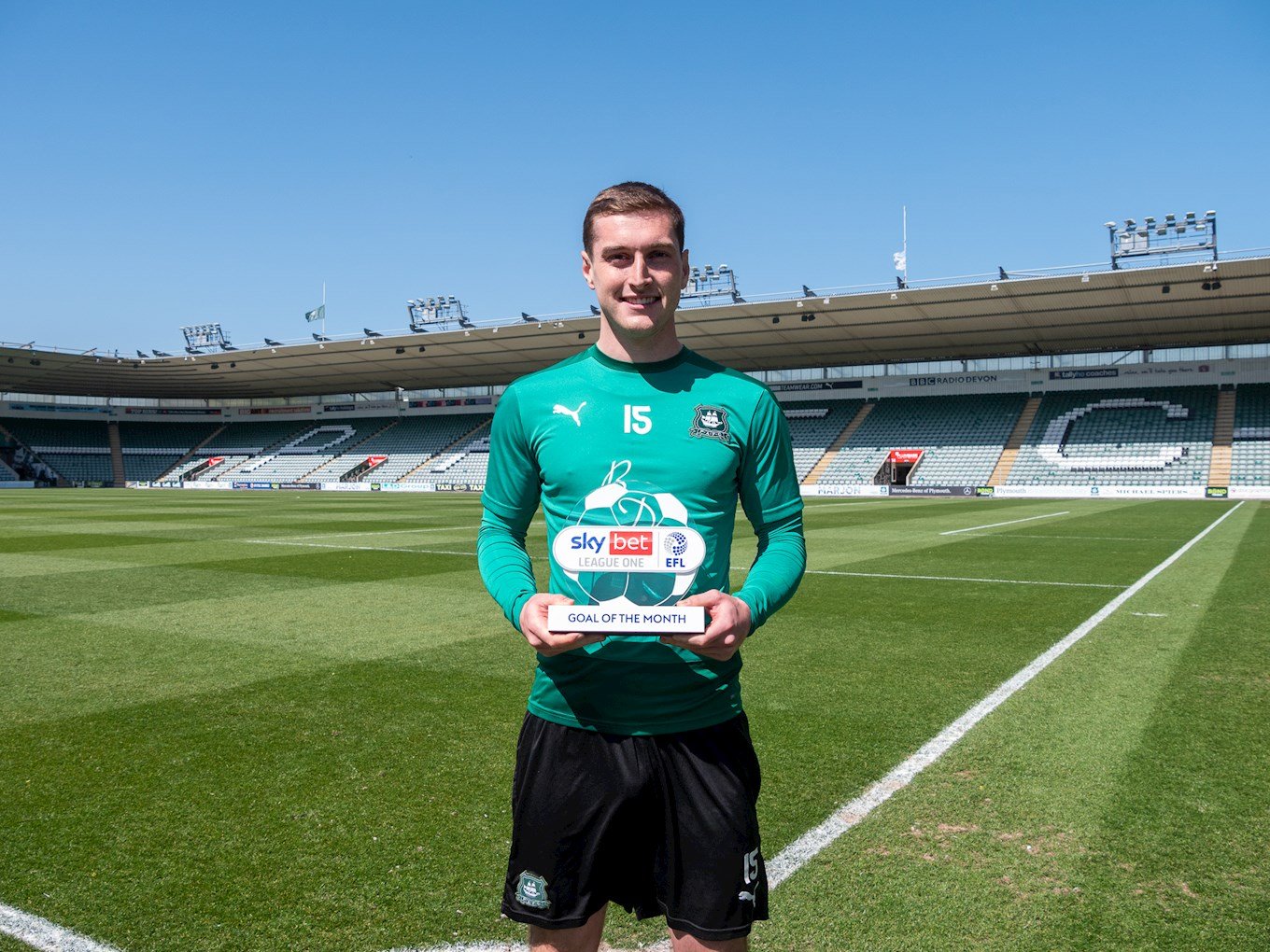 Conor Grant has won the Sky Bet League One Goal of the Month award for March.

The March nomination was Conor’s second appearance in the monthly competition, with a stunning free-kick in the 4-2 victory over Swindon Town back in November also shortlisted.

Conor said: "Ryan [Hardie] laid the ball into me, I took a touch and knew I'd set myself well, so got my head over it and struck it as cleanly as I could. It was a great feeling off the boot, and even better to see it hit the net.

"I am delighted to have won the award, and very grateful for the support of the Green Army and everyone else who voted for me."

Congratulations, Conor, and sincere thanks to the Green Army for lending their votes.