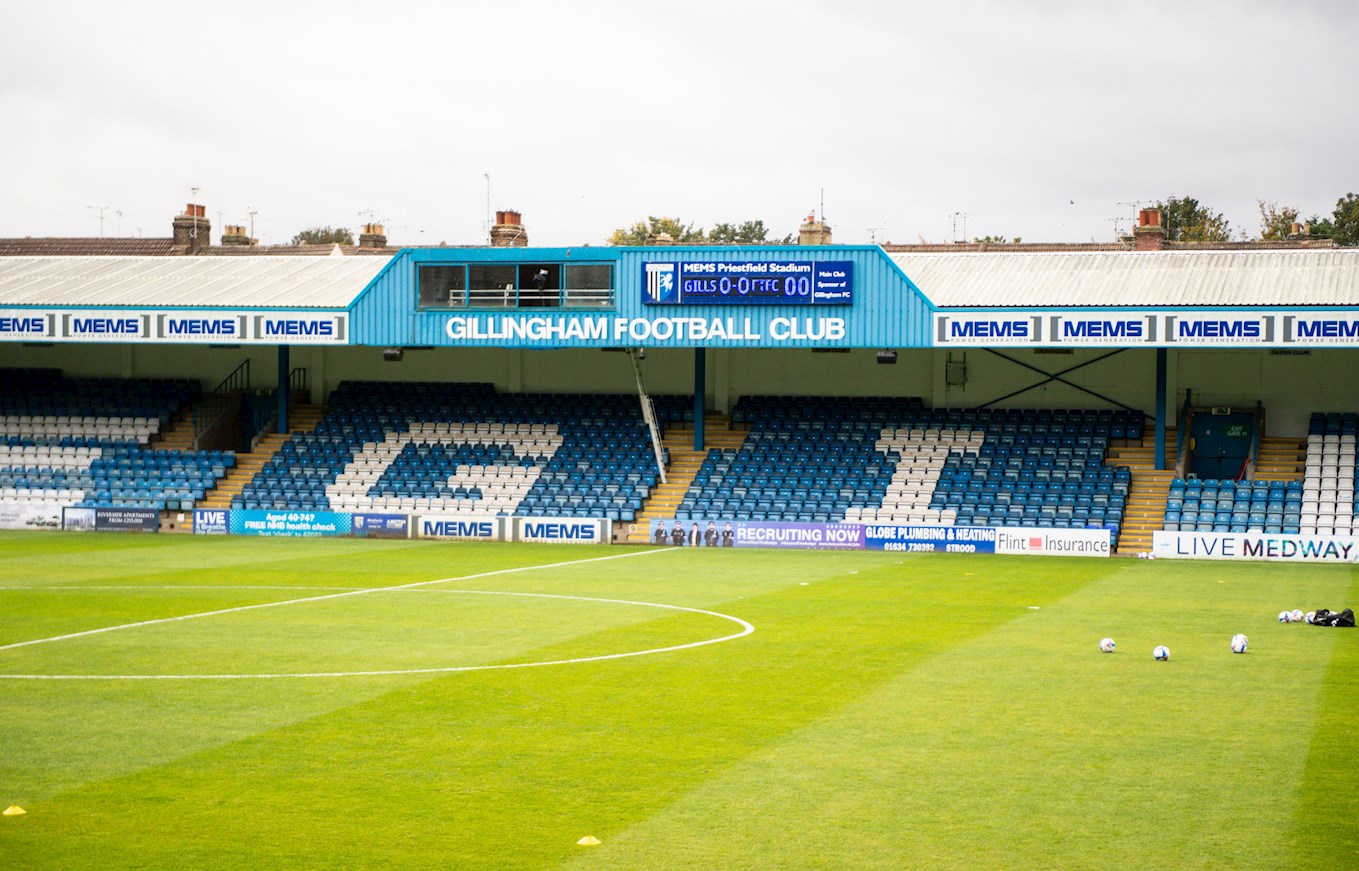 The final fixture of the Greens' 20/21 Sky Bet League One season has been rearranged.

The Pilgrims will now travel to MEMS Priestfield Stadium to take on Gillingham on Sunday, 9 May, kick-off 12pm. The move comes as a result of EFL-wide schedule changes to maximise coverage of the final day of the regular campaign.

The full EFL statement can be read below:

The dates have been confirmed for the Sky Bet EFL Play-Offs with 12 fixtures set to take place over seven days across the Sky Bet Championship, League One and League Two.

Following the culmination of the regular season in the Championship and League Two on Saturday 8 May, and League One on Sunday 9 May, the season-defining Sky Bet EFL Play-Offs will take centre stage.

EFL Clubs from the Championship get the action underway on Monday 17 May, with the first legs in all three divisions due to be completed by Thursday 20 May.

The Play-Off Semi-Final second legs will take place between 21-23 May, including three fixtures from the Championship and League One on Saturday 22 May.

The Finals weekend at Wembley will take place across the May Bank Holiday, with the Championship on Saturday 29 May, League One on Sunday 30 May, and the League Two finale on Monday 31 May.