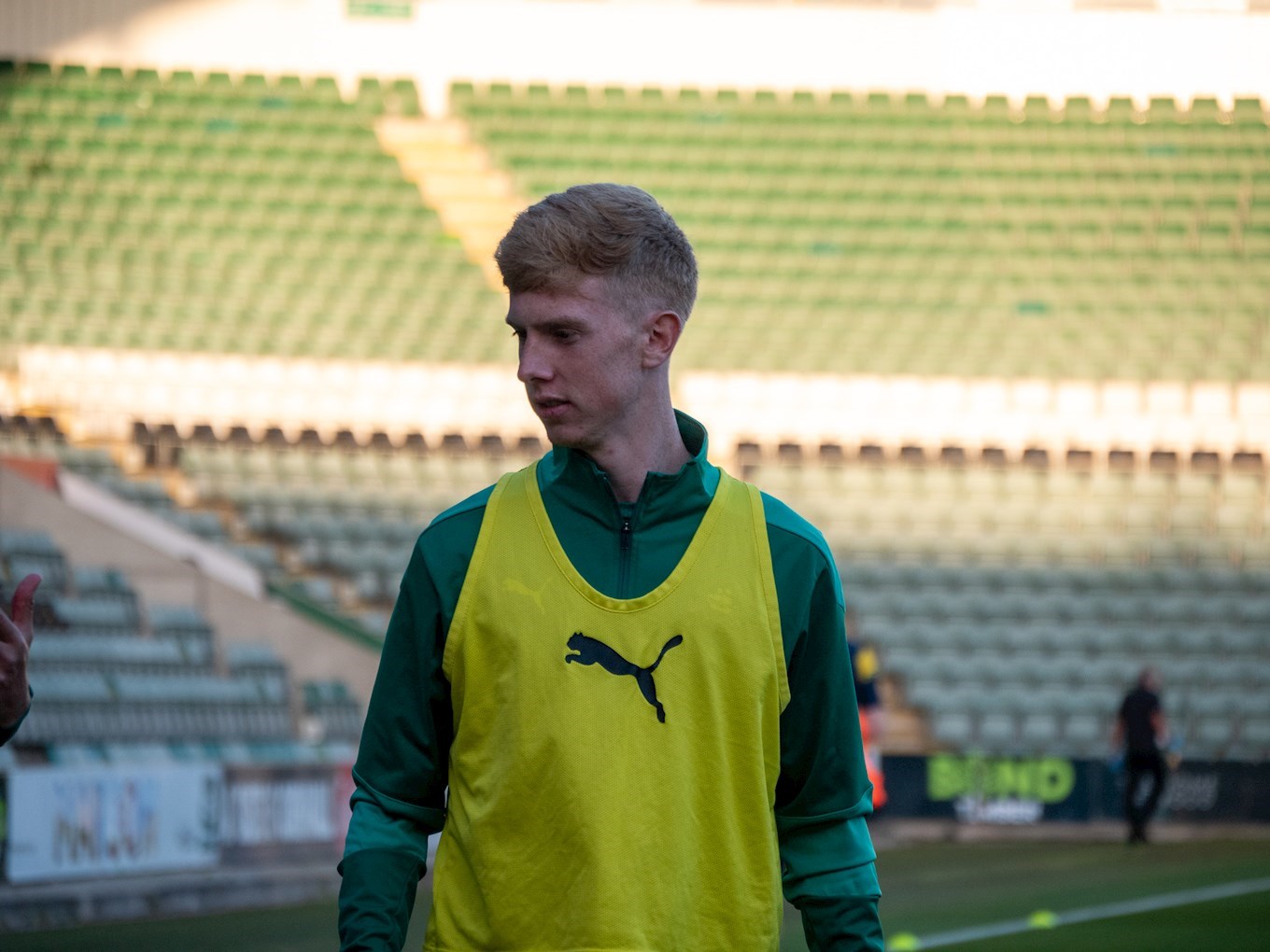 Wing-back Ryan Law has returned to Home Park after a successful loan spell at Torquay United.

Law will join up with the Pilgrims’ squad for training on Thursday, and is eligible for selection for the trip to Burton Albion on Saturday.

Argyle manager Ryan Lowe said: “Gary Johnson has been over the moon with him, he’s done a fantastic job since he’s been there.

“They wanted to keep him, but we feel that, along with Klaidi Lolos, and the other youngsters like Ollie Tomlinson, there may be an opportunity for one or two of these to get some first-team football in League One – because we need to have a look at them.

“It was only right by Ryan, he’s done everything we’ve asked him to do – he’s come back fitter and stronger. He’s gone to Torquay and become more of a man, and we think it’s right to bring him back.